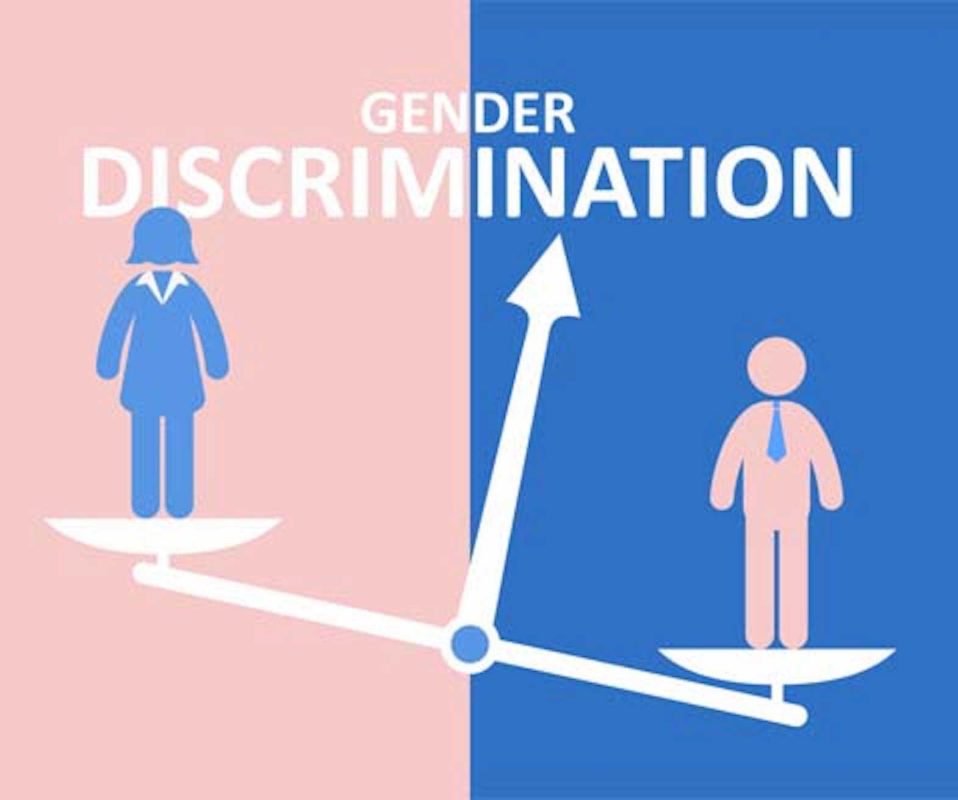 Yunghui Chen worked as internal auditor for Western Digital Corporation, one of the world’s largest hard disk manufacturers in the world, based in San Jose, California. It employs over 5,000 people in the United States, with revenues in the billions of dollars per year. Ms. Chen started as a Senior Internal Auditor in 2005 and was promoted to Internal Audit Manager in 2008, a position she held until her employment ended in September 2016.

Ms. Chen sued her former employer, on behalf of herself and other female employees in the company, alleging that Western Digital engaged in sex discrimination and violated the California Equal Pay Act.

Ms. Chen alleged that men dominate the company’s leadership and management. The company discriminates against women by permitting their predominantly male leadership to overtly favor men in pay, promotions, and other opportunities regardless of their qualifications. The company’s compensation, promotions, and placement policies and practices have resulted in company-wide gender discrimination and sex-based disparities against its female workforce.

In her complaint, Ms. Chen accused the company of relying on a tap-on-the-shoulder promotion process that unfairly impacted women. Rather than posting open positions, managers evaluated which of the employees they supervised should be placed into them. The placement process included non-job-related factors such as management’s personal relationship with the candidate and the candidate’s track record of career enhancing opportunities. These variables often favored men, primarily because of the over-representation of men in the company’s senior ranks. Also, the company’s salary adjustment policy consisted of vague criteria that allowed managers to rely on their own explicit and implicit biases when determining pay raises.

Throughout her tenure at the company, Ms. Chen was assigned increased responsibilities but was paid $30,000 less than her male counterparts performing equal and substantially similar work. Her employer refused to promote her to Senior Manager, despite promoting similarly situated, less-qualified men. Even though she carried out the job duties of a Senior Manager for years, Ms. Chen was denied a promotion to that role. Instead, a male employee with less experience and less seniority at the company was promoted.

California’s Fair Pay Act prohibits an employer from paying wage rates that are less than what it pays employees of the opposite sex, or of another race, or of another ethnicity, for substantially similar work and performed under similar working conditions. If differences in wages exist, the difference must be legally justified based on factors that have nothing to do with sex, race, or other protected characteristics.

In Ms. Chen’s case, the differences in wages exist could not be legally justified based on any of the following:

Rather than proceed to trial, the employer agreed to settle the case by paying a total of $7.75 million. Approximately 1,863 female employees will receive compensation from the settlement. The company also agreed to change its policies to eliminate gender disparities and foster equality