How to Do Screenshot on Android | Quick Tips and Easy Steps

How to Do Screenshot on Android

Sometimes you need to share with others whatever display is on your screen. For such occasions, what you need is a screenshot. So do you want to learn how to take a screenshot on Android?

In this article, we are going to teach you how to do it. Taking a screenshot is a snap so let us get into it.

How to Screenshot on Android 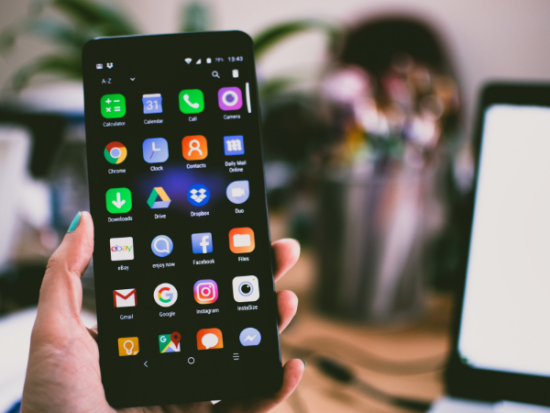 The home and power button combo is used as in the case of some devices. Although, the most widely used combination is the power and volume down buttons. Other alternative methods do not need button combinations as manufacturers often add custom ways to grab screenies. 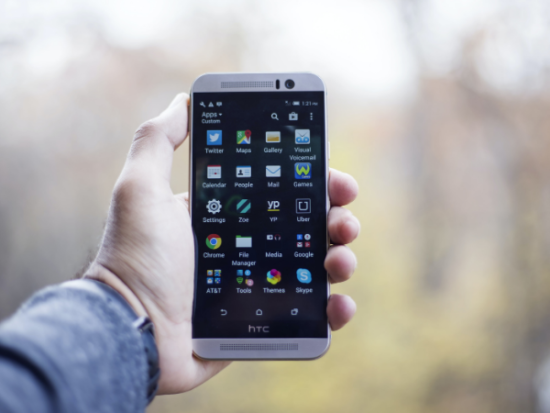 Some Huawei and Samsung phones allow for taking “long” screenshots. Models such as the Galaxy Note 8 and 9 have this Smart Capture feature. It lets users scroll down the screen to capture the entire page. 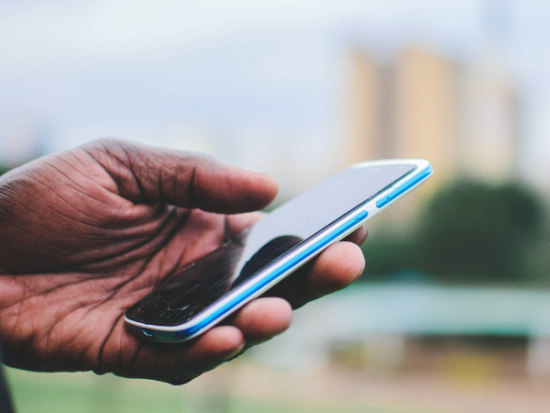 A screenshot is a digital image showing the contents displayed on a phone or tablet screen. Some make screenshots to share with family and friends.

Others use these snapshots to take note of something important on the devices’ screens. Whatever the purpose for taking screen snaps, they are easy to make on an Android phone.

What to Consider for a Screenshot on Android

The procedure for taking screenshots may vary on who manufactured the device and its software. It is also according to the Android version your phone is running. Google’s operating system is just twelve years old, and yet it is now the world’s most popular smartphone OS, with over 80% of smartphone users worldwide using it. Did you know that earlier versions’ names are desserts or sweet treats in alphabetical order?

Not yet going into details, but there are many ways to capture a screenshot on Android. It should be noted taking a screenshot is a challenging task if it is a pre-Gingerbread 2.3 (2011) phone. Froyo (2010) users need a PC, USB cable, and third-party software know-how. On the other hand, versions 10 (2019) and 11 (2020) involve just pressing button combinations on your device.

Option to Share or Save Your Screenshot on Android

After you take a screenshot, if you want to share it or edit it, you’ll find a notification that pops right in the notifications bar. 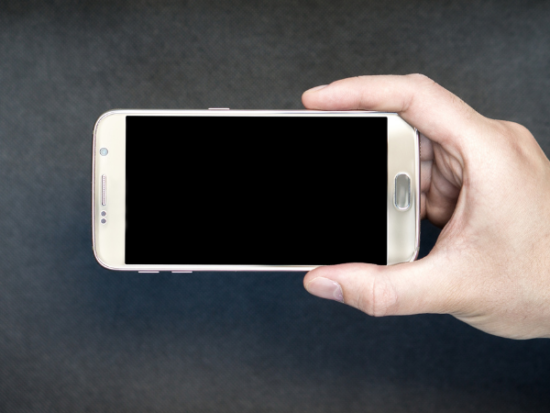 It can be handy to check out this help page for support regarding issues and specific phone models.

In a nutshell, that’s how to grab a screenshot of Android device screen. Now you can share these screenshots with your colleagues and friends. You can even edit them; after all, they are just plain images. There you go; we hope this article is helpful for screenshots in a snap.

LATEST
Should preparations for terroristic acts be punished? Justice cites case of ‘Captain Ri’
Court rejects Pichay’s bid to overturn graft conviction over chess tournament funding
Wolff says Mercedes still fired up for success
Hamilton makes diversity a priority as Mercedes shows off his new car
‘Serendipitous . . . surreal’: ‘CLOY’ fans Ben&Ben on theme song of Hyun Bin and Son Ye-jin’s new TV ad
MOST READ
Gadgets How to right-click on Mac
Gadgets How to factory reset your phone
Gadgets Is your Roku remote not working?
Gadgets How to Turn on Bluetooth on Windows 10