With the shop left dry and the electricity still running, the four bakers decided to make bread and pan dulce—sweet Mexican bread—during their stay at El Bolillo Bakery, reports The Independent.

They used up almost 2,000 kilograms of flour, equivalent to hundreds of loaves of bread in the night and day that they were in the bakery.

“By the time the owner managed to get to them, they had made so much bread that we took the loaves to loads of emergency centers across the city for people affected by the floods,” said Brian Alvarado, manager of the South Wayside Drive branch to The Independent. 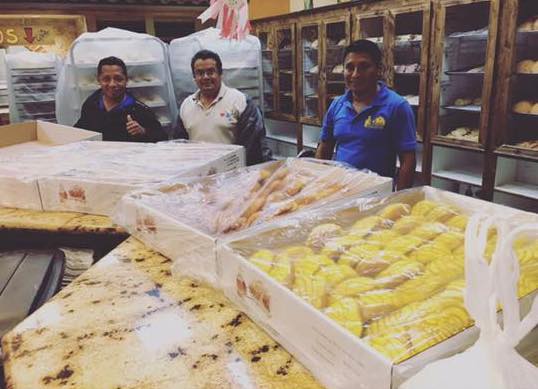 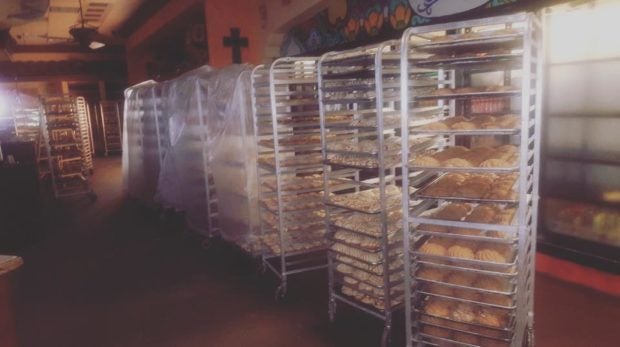 Alvarado told the news outlet that the bakers decided to preoccupy themselves with helping the community in their own way after they realized that they were stuck.

Out of the four, one of the bakers found his home damaged, said Alvarado. According to the bakery’s Facebook page, other employees lost homes, cars and valuables.

The owner, Houston local Kirk Michaelis has since set up a Gofundme page for the bakers and cashiers to recover from the storm. As of this writing, $760 (approximately P39,000) has been raised.

The bakery’s Facebook page also shared a message from a Cincinnati local who offered to help defray costs after learning of their good deed: “Your act of humanity is what we should all aspire to be and achieve.” Niña V. Guno/JB