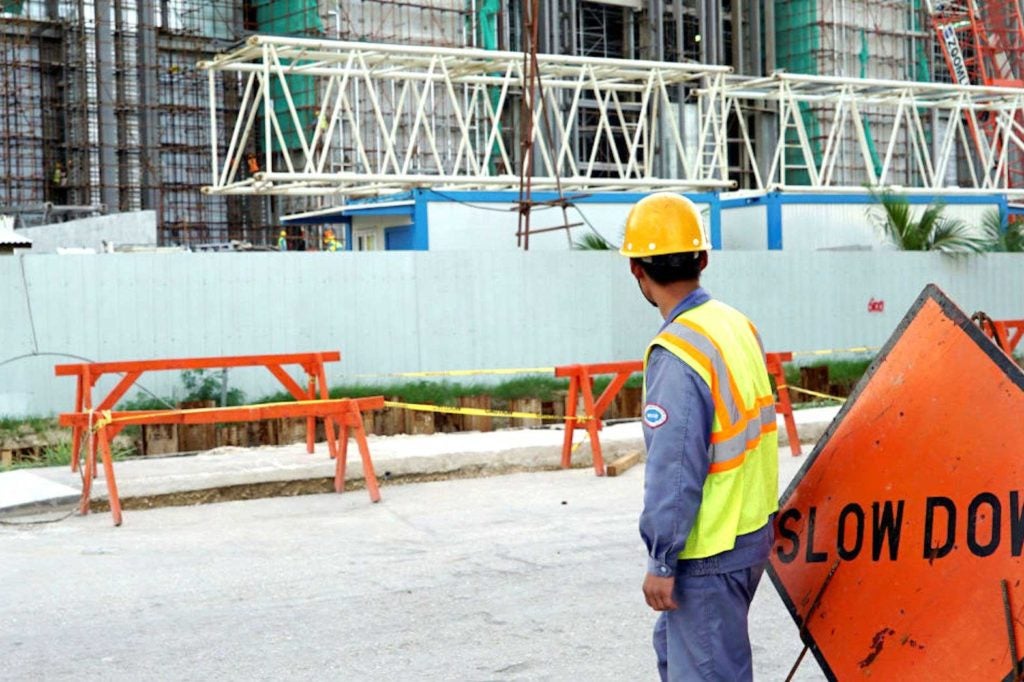 Guam government officials welcomed news that the Philippines is once again on the list of countries eligible to participate in the H-2B visa program, making it easier to recruit overseas Filipino workers.

The Department of Homeland Security announced the re-inclusion Jan. 12.  The Philippines was removed in the 2019 list over concerns of severe overstaying and human trafficking, worrying contractors, according to the Pacific Daily News.

“Our small contractors are going to have more confidence applying for H-2B workers, knowing Philippines is back on list,” PDN quoted Gov. Lou Leon Guerrero.

He estimated there’s nearly a million dollars in local construction backlog on island, along with over $600 million in military projects slated in the coming year.

Since the 1940s, the vast majority of the island’s foreign workers, mainly in the construction industry, have been from the Philippines. (Filipinos remain ineligible for H-2A visas.)

The Philippines’ addition to the H-2B eligible list follows passage of the 2021 National Defense Authorization Act, which also expanded Guam’s ability to seek foreign labor for construction projects outside of military fences.

“So now they would say, I need 30 carpenters, and then they don’t have to come up with names until applying for visas,” Massey said. “When the Philippines was off the list, you had to actually come up with the 30 names before you could ever apply with USCIS, and that’s problematic because it’s a long process. So you’d get a list of names, and these workers would start dropping off, and you’d have to almost start over. It slowed down the process quite a bit.”

“Which is kind of normal numbers for us,” he said. “Although the Philippines was put back on the list, we’ve never stopped bringing in workers from the Philippines. It was just a lot harder.”