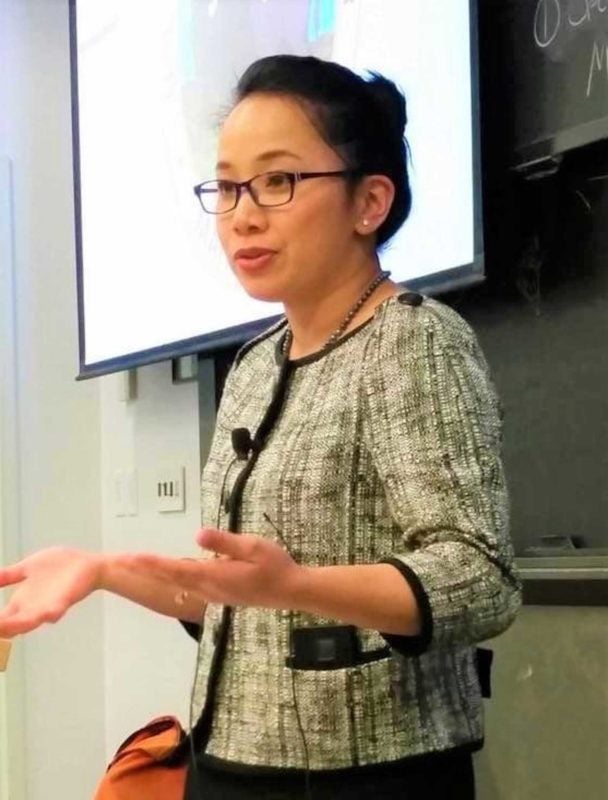 WASHINGTON, DC – Filipino American water policy expert Camille Calimlim Touton was named Deputy Commissioner of the Bureau of Reclamation under the Biden administration. She is the first Filipino American to serve in a leadership post at the agency.

The Bureau of Reclamation is a water management agency under the U.S. Department of the Interior, which oversees dams, canals, and hydroelectric plants across the Western United States. It is the nation’s largest wholesaler of water and the second largest producer of hydroelectric power in the West.

Calimlim-Touton is a on long-time water policy advisor to Rep. Grace F. Napolitano (CA-32), who congratulated President Joe Biden and Secretary-designate Deb Haaland “on their excellent choice, their appointment of Camille Touton as the Deputy Commissioner of the Bureau of Reclamation.” Touton has been one of Napolitano’s “most trusted advisors on water policy for over a decade.”

Calimlim-Touton, an engineer, has counseled U.S. senators, members of Congress, and was a leader in the Obama administration’s Department of Interior’s Office of Water and Science.

Calimlim-Touton’s parents were from Pangasinan province where she lived in the cities of Dagupan and Calasiao before her family emigrated to the US in her pre-teen years.

“Ms. Touton is a master of the complicated issues of Western water policy, who fully understands the grave threats posed by climate change and unpredictable drought cycles. She is well respected by the wide spectrum of water leaders, including Democrats and Republicans, federal, state, and local water officials, and non-governmental groups,” Napolitano said further.

“Although I am losing Ms. Touton for a second time to the Administration, I couldn’t be happier for her, and I am glad the Department is again, getting her great leadership, competency, and expertise.”