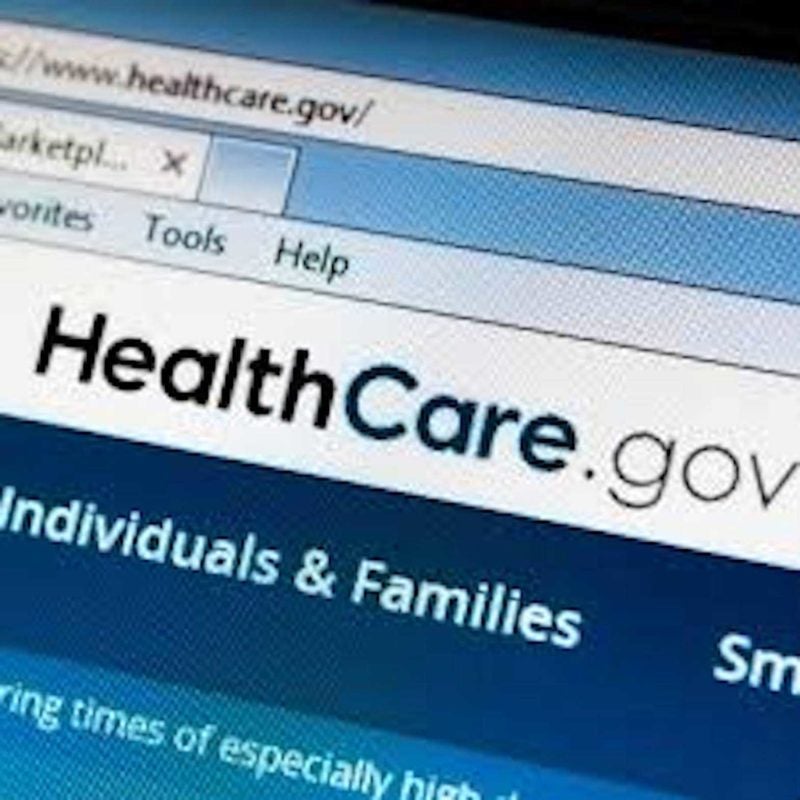 WASHINGTON  – U.S. President Joe Biden is set to reopen the nation’s online health insurance marketplace as soon as this week, according to a planning document, offering Americans who cannot get coverage through their employers another way to obtain it.

Biden has vowed to restore full access to the healthcare.gov site, which provides a way to get to a federal exchange offering healthcare insurance. The system was created by former President Barack Obama’s sweeping 2010 Affordable Care Act.

Republicans have long sought to destroy the healthcare restructuring law, criticizing the cost and quality of care as well as extensive government involvement in healthcare markets.

The order to reopen the federal exchange, which is normally accessible for just six weeks a year, could come as soon as Thursday, according to documents. The Biden administration has touted the move as necessary to fight the coronavirus pandemic and help Americans who have lost their insurance.

Biden, who took office last week, is also poised to reverse changes to Medicaid, the government-run health insurance program for the poor, made under his Republican predecessor Donald Trump, although the details were still unclear, according to the planning document circulated by Biden aides with congressional allies.

Biden is set to speak about his plans to deal with the pandemic at 4:45 p.m. EST (2145 GMT), the White House said in a statement. A White House spokesman did not respond to a request for comment about the specific policy changes being planned.

The United States has surpassed the milestone of 25 million known COVID-19 infections, with nearly 419,000 lives lost from the pandemic.