A storm of idiocy and gullibility

A storm of idiocy and gullibility 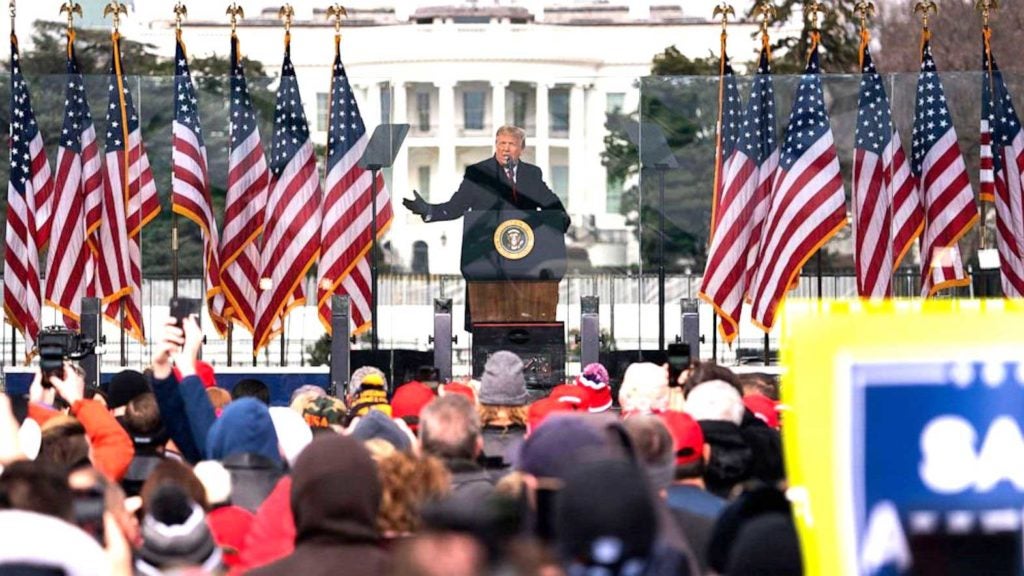 NEW YORK—Was it just my imagination that saw a dark cloud over the White House vanish on January 20, only to reappear over the tony precints of Palm Beach, Florida?

Trump the tramp has taken his act to Mar-a-Lago, to mar the sea and shore, to darken indelibly, in a way that no storm cloud can, the horizon. His neighbors, no fans, fear for the future of sunlit days. For Mar-a-Lago will be his dark tower, whence he can summon his faithful Republican Orcs (but Orcs this time as white supremacists and Neo-Nazis, not in the least bit dark-skinned) to do his bidding. Ted Cruz, Josh Hawley, Lindsey Graham, Mo Brooks, Kevin McCarthy, Jim Jordan, among others, are chomping at the bit, awaiting instructions.

Trump has worn the ring of power and wants it back.

Proud of his boys who no longer are proud of him, they who stood by and for him and waited in vain for the man they hailed as their emperor, albeit one with no clothes, to march with them, as he promised, and assault the Capitol on the 6th of January. They overlooked the fact that the only time this man ever marches (though ‘waddles” might be a more accurate term), is on his golf course. And the only time one of those Proud Boys will ever be on that course is to lug his golf bag, and tell him what a terrific golfer he is.

On social media, they have since called him “extraordinarily weak,” and a “shill,” in effect branding him with two of his favorite terms: “loser” and “fake news.” On one post, the group predicted that “Trump will go down as a total failure.”

QAnon believers have been crushed as well, their perverted thinking that all would be well that ended unwell thrown out. Their cornball scenario was straight out of a Hollywood fantasy: at the last moment, Trump, guns a-blazin’, would save the United States from the pedophilic, Commie-loving, Satan-worshipping, Constitution-defiling hordes. They anticipated that “The Storm,” as they called this promised apocalypse, would prevent president-elect Joseph R. Biden and vice president-elect Kamala Harris from taking over the reins of government.

Nothing of the sort happened, and on the 20th of January there was a peaceful transition to the new administration. In an act of self-fulfillment, the QAnon faithful were themselves the storm—a storm of gullibility and idiocy.

That transition allowed a nation to breathe a sigh of relief. The constant display of derangement, of chaos, of narcissistic demagoguery, and crimes and misdemeanors over the past four years ended, though Trump is sure to attempt a comeback, in one form or another. He will seek another megaphone, to keep harping on the completely bogus claim that the election was stolen from him.

What a contrast to the decent, empathetic, experienced man who succeeded him!

I suppose a number of people will grouse that Biden isn’t exactly the most exciting public figure to grace the presidency, that he might even be boring, but right now I’ll take boring and even-tempered over excitable (not quite the same as exciting), and malice towards all. The nation needs a steady hand at the wheel, one who understands, as he put it, that democracy is “fragile” and that “to restore the soul and secure the future of America requires so much more than words. It requires the most elusive of all things in a democracy: Unity.”  That last quality was never the aim of Trump, who reveled in the politics of division.

The public figure who is exciting and charismatic is his vice president, the first female to occupy that office who happens to be of African and South Asian descent—an embodiment of the diversity, smarts, and experience that the new president is bringing to his administration. From all indications, Kamala Harris will be the polar opposite of Mike Pence and be a trusted source of independent counsel willing to tell her boss what she thinks. She’ll provide the fire, be yang to Biden’s yin.

One can’t help but feel a twinge of pity for Pence, having been thrown under the bus by Trump who excoriated him for not overturning the results of the election in his capacity as vice-president—a power the office never had. Then again, Pence, while likely furious at this betrayal, in all likelihood could not have been surprised. What can you expect when you slither along in a pit full of poisonous reptiles? Copyright L.H. Francia 2021