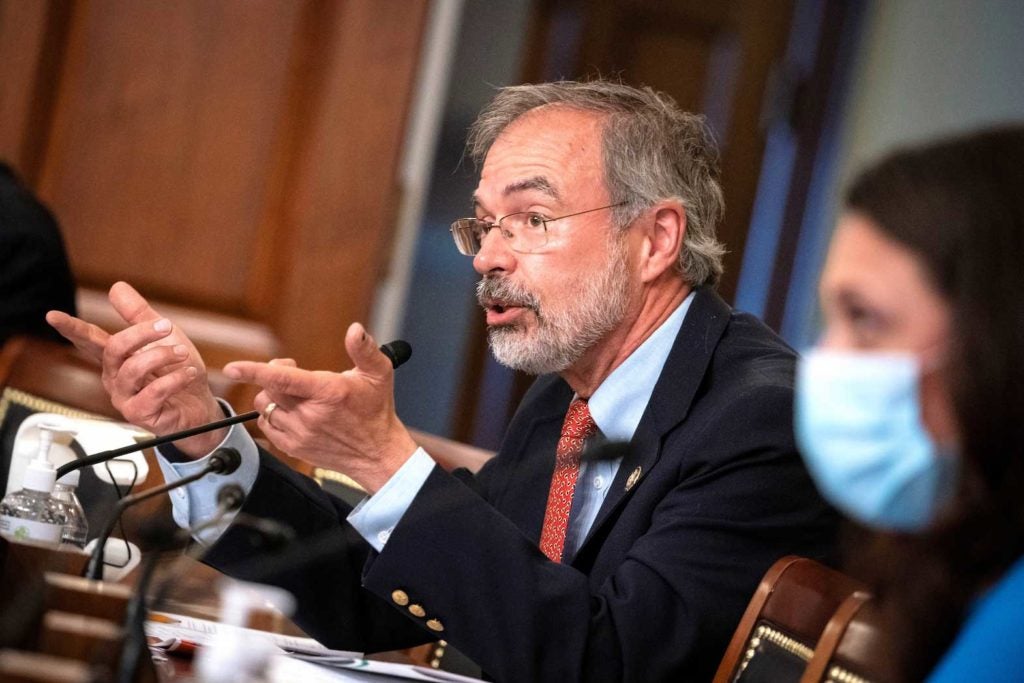 WASHINGTON – U.S. Capitol Police on Friday were investigating an incident in which a Republican lawmaker was found carrying a concealed gun while trying to enter the floor of the House of Representatives, a Capitol official said.

Republican Representative Andy Harris, a staunch gun-rights advocate, set off a magnetometer going through security on his way to the House floor late on Thursday and was found to be carrying a firearm, according to a congressional press pool report.

The Maryland Republican then tried to hand the gun off to Republican Representative John Katko, who refused, saying he did not have a license, the report said.

House authorities installed metal detectors outside the chamber to beef up security in the aftermath of the Jan. 6 Capitol riot by former President Donald Trump’s supporters. The assault left five people dead and drove lawmakers into hiding.

Several Republican lawmakers, ardent supporters of gun rights, have loudly complained about the metal detectors and some have ignored them.

Harris and Katko’s offices did not respond to requests for comment. U.S. Capitol Police officials also were not available for comment.

The Capitol official, who spoke on condition of anonymity, said lawmakers are allowed to carry guns on Capitol grounds so long as ammunition is kept separate, but firearms are not allowed on the House floor.

In the end, Harris left the Capitol and returned less than 10 minutes later, went through security without setting off the magnetometer and was allowed to enter the House floor, the pool report said.

House Speaker Nancy Pelosi has called for a rule change mandating fines for members who refuse to follow security protocols – $5,000 for the first offense and $10,000 for the second, to be deducted from lawmakers’ salaries. The House has yet to vote on the proposed change.