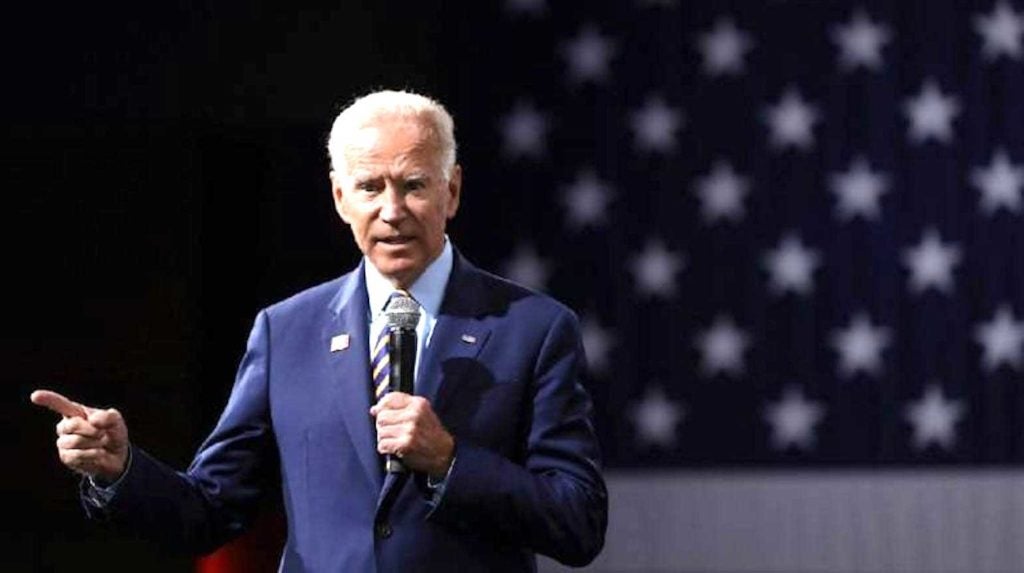 If U.S. President Joe Biden’s planned immigration reform bill is passed, it would be the largest legislative overhaul of the U.S. immigration system in decades. Here are some of the proposed reforms, according to sources briefed on them:

– An eight-year path to citizenship for millions of people who were living in the United States unlawfully on Jan. 1, 2021. They would be granted a green card after five years if they pass certain requirements such as passing background checks, and could then apply for citizenship after three years.

– Many of the people with Deferred Action for Childhood Arrivals (DACA) protection, known as “Dreamers”, who were brought to the United States illegally as children and people with Temporary Protected Status would immediately be eligible to apply for a green card and would have a three-year path to citizenship.

– Raises the annual per-country limits on many forms of legal immigration and speeds up family reunification for green card holders.

– Scraps multiyear bars to re-entry for certain people who lived in the United States illegally and then left.

– Increases the number of immigration judges working in the court system.

– Appoints counsel to vulnerable populations of migrants, such as children.