US kept offshoring jobs under Trump who vowed to stop it

US kept offshoring jobs under Trump who vowed to stop it 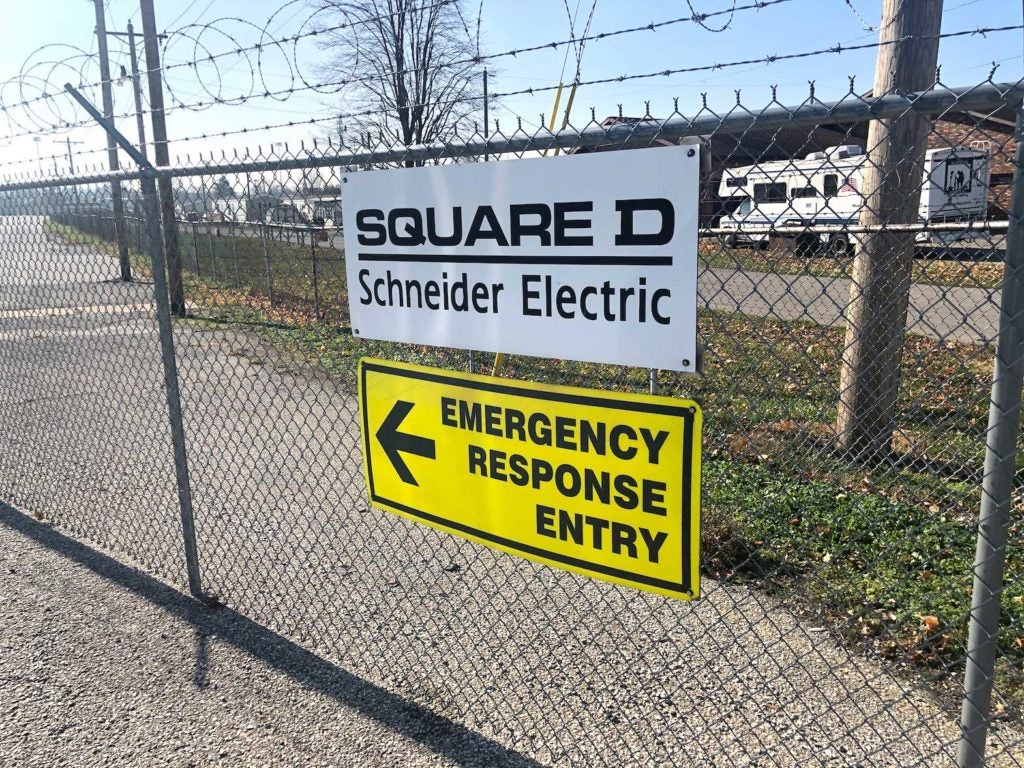 PERU, Indiana – Donald Trump won the U.S. presidency four years ago, in part, by a promise to Midwest factory workers that he would stop companies like Schneider Electric SE from moving jobs out of the country.

He didn’t stop them.

Schneider’s plant, which produced electrical equipment near the center of this tiny town north of Indianapolis, closed in April, shedding 306 jobs. Regina McDowell, who worked there 42 years and said it was the only job she ever had other than teenage babysitting, said she went through a “bit of a depression” when it closed.

President Trump didn’t send any angry tweets on behalf of the factory’s workers or respond to workers who reached out to the White House for help, said McDowell, who remains secretary treasurer of the union that represented workers at Schneider and several other small plants in Peru. Some workers were hopeful Trump might speak up, as he had on behalf of workers at a nearby Carrier Corp. plant during the 2016 election campaign.

There were also no public expressions of support offered by Mike Pence, who as governor of Indiana and the vice-president elect negotiated with Carrier to modify their plans, including meeting with the CEO of Carrier’s parent company at Trump Tower in New York in late November 2016.

Despite the silence from Washington, McDowell said most of her coworkers enthusiastically supported Trump in the 2020 election. “They blamed the company, not him.”

Peru is just one example of how offshoring rolled onwards even under a president who pledged to stop it. While complete data does not exist to pinpoint all U.S. jobs that are lost to offshoring, the Labor Department tracks cases where workers petition for help under a federal law designed to aid those harmed by trade.

“The challenge for the U.S. remains the shortage of skilled workers and higher costs – that hasn’t changed,” said Patrick Van den Bossche, a partner with Kearney who tracks how companies are shifting their production footprints.

Venancio Figueroa, a spokesman for Schneider, said closing the plant was a “difficult” decision, “but we deemed it necessary so we could remain competitive in the markets we serve.”

“We didn’t have any inquiries from the Trump administration” or from Indiana’s state government, he added. There were inquiries by local and county government, which sought to reverse the decision, he said.

Schneider, a French conglomerate, countered the view that it was curbing its commitment to U.S. production, noting that it has committed to spend $40 million to upgrade plants in Kentucky, Iowa, Nebraska, and Texas.

Loss of the plant was a heavy blow for Peru, population 11,500, which was once known as the winter home for several major circuses. Maria Rasputin, the daughter of famed Russian monk Grigori Rasputin, was mauled by a bear in Peru while working for a circus there. She survived. The only remnants of that history are a large circus museum and a summer festival and circus parade.

Schneider was by far the largest industrial employer, though it had dwindled in recent years. The plant made circuit breaker panel boards and enclosures that are used to shield electrical equipment.

The plant now sits empty. Most of the signage of its former owner have been pulled down, although small signs remain on gates to a huge parking area and a Schneider-branded electric car charging station stands next to the front door of the factory’s front offices.

The plant moved some of the production to Monterrey, Mexico, as well as to non-union operations in South Carolina and Texas.

“The goal was to get away from the union,” says Eli Ireland, who worked at the plant for 22 years. The company called that view “inaccurate.”

Indeed, the union that represented the workers, the International Association of Machinists and Aerospace Workers, kept a tally of the plants it represented that closed during Trump’s tenure. They recorded over 50, including Peru. Not all were cases where jobs were directly outsourced overseas. But many of them are, according to the union.

“We did this because the administration said we’d bring jobs back and stop plant closures, so we collected this data,” said Jonathan Battaglia, a union spokesman.

The good news for workers in Peru was that many of them quickly found jobs. When the plant closed, the pandemic had not yet hit the U.S. and employers were hungry for workers. Ireland, for instance, quickly went to work for a state agency that works with veterans. McDowell, who is 62, said she decided to take some time off but will soon start community college courses with the help of trade adjustment funds. She hopes to eventually start her own nonprofit to work with single parents on housing and other issues.

One aspect of the factory shutdown that McDowell still struggles with is that it coincided with a bitter election and the COVID-19 pandemic. McDowell, who is Black, said many of her friends, some of whom she’s known for 30 years, stopped socializing with her as the campaign heated up and her anti-Trump views clashed with the more widespread staunch support among coworkers.

“It’s odd. Sometimes I see them out and we usually speak because we knew each other,” she said. “But these are people I used to do things with outside of work. I hope when things calm down, and Covid is over, we can reach out again.”