Philip Ng becomes Bruce Lee in ‘Birth of the Dragon’

Philip Ng becomes Bruce Lee in ‘Birth of the Dragon’ 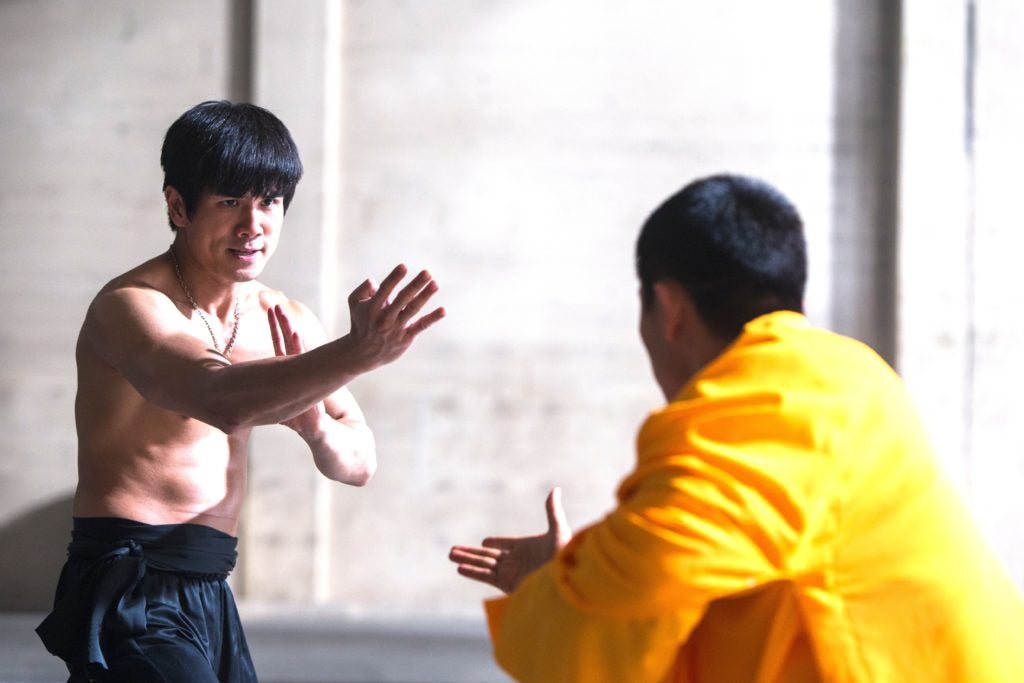 LOS ANGELES — Actor Philip Ng says he had unwittingly been preparing to play the role of Bruce Lee in a movie his entire life. He’s a trained martial artist and a fan of the legendary martial artist.

But after being cast to portray Lee in “Birth of the Dragon,” he admits he still found it challenging to be that character.

“Bruce Lee, you put his name into a search engine and all his images, all his videos, all his stuff comes up,” Ng, 39, tells INQUIRER.net. 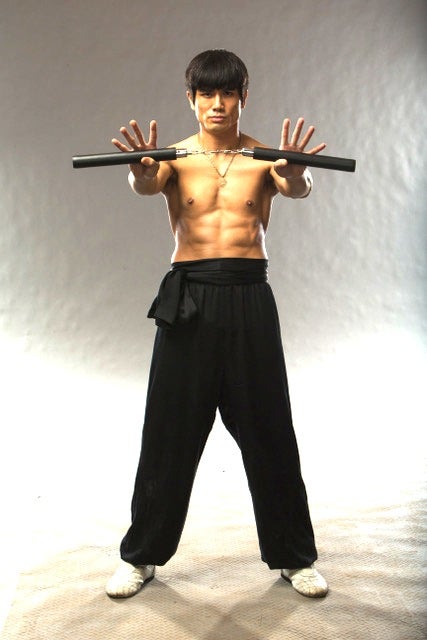 “So with this much documentation, you really can’t do a re-interpretation. You have to embody that person. What that means is, I can’t imitate him. If I kept rubbing my nose the whole time like he does, I’m someone pretending to be Bruce Lee. I needed to be Bruce Lee in this movie.”

Ng, a Hong Kong-based actor, stars as Bruce Lee in “Birth of the Dragon,” a film partly inspired by the controversial match between Lee and Wong Jack Man in 1964. The story is set in the 1960s in San Francisco’s Chinatown and follows Lee as he works toward becoming an on-screen actor and martial arts master.

The film marks Ng’s North America debut, which he said he was able to prepare for in large part because of his 15 years in Hong Kong’s movie industry. There, he was able to meet a number of people who were friends with Lee.

To effectively depict his role, Ng spent time listening to stories about Lee from those who knew him well and took the commonalities in every story he was told as truth.

“I would take these traits and be that person who has these traits, and react how that person would react to different situations in the movie. I think in that way we can be truthful to Bruce and also honor him instead of imitate him, because imitating sometimes becomes a parody, and that is something we definitely did not want to do,” he says.

When it came to the martial arts he had to perform in the role, Ng — who is a trained martial arts master, teacher and choreographer — wasn’t as challenged. 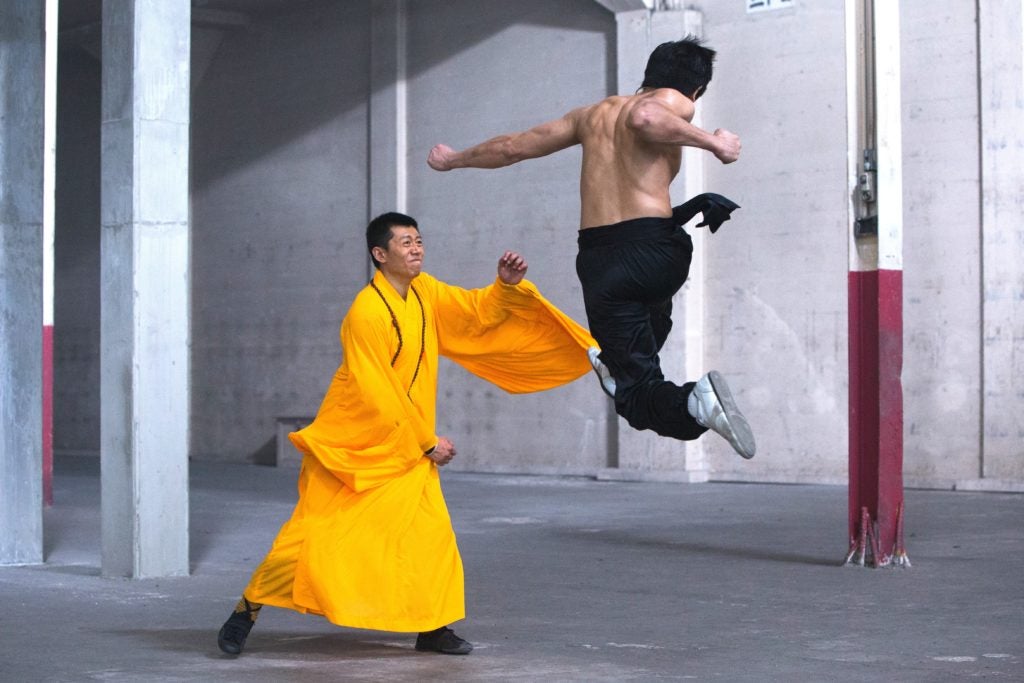 “Birth of the Dragon” is inspired by the controversial 1964 match between Bruce Lee and Wong Jack Man. CONTRIBUTED

He was 7 years old when he immigrated to the United States with his family, and it wasn’t long after arriving that he began learning kung fu and, later on, other martial arts.

“At first when I was learning kung fu I think it was just a way to expend my energy because I was just kind of a hyper kid. But later on it became very serious,” he says.

In the film, Ng performs all of his character’s fight scenes.

Ng says that he is a Bruce Lee fan because of his “revolutionary” thoughts on martial arts, particularly the pulling of different techniques from various fighting styles.

“If you force yourself to be confined within the restraints of a style, you won’t improve. You won’t get better because you won’t do something else. Bruce Lee taught me that through his writing. The person himself has got to be always more important than any established style or method,” he says.

“Birth of the Dragon” is scheduled for release in theaters today, Friday.