Macbooks have always been there, even before Apple’s mobile devices era, but the new Apple M1 chip for Mac is making headlines. iPhones, iPads, and other Apple products have been more prioritized when it comes to the development of their processing system.

That is why the Apple M1 chip for Mac was built to address these concerns—making it more convenient for some to use. Considering the benefits; it can give when it comes to performance, battery life, heating issues, and silent functionality.

But, Apple’s laptops and desktops, which were based on Intel chips, are a much different thing to deal with. Its limited capacity to run iPhone and iPad apps, real-life battery capacity, and intensive tasks actual performance is not to be compared to what these mobile devices can do. And Apple is aware of this. 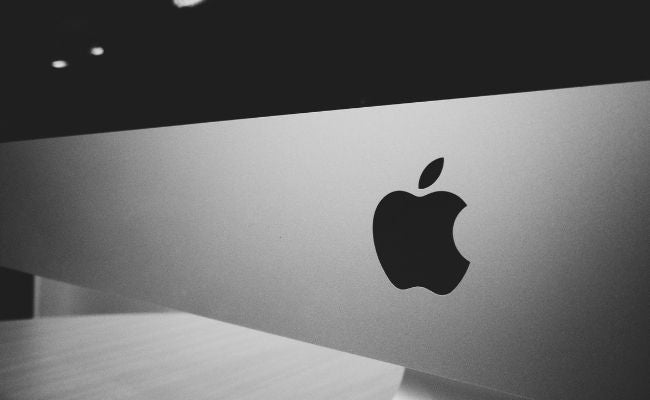 Last June 2020, Apple announced its new development towards their Macs— The Apple Silicon. Their transition from using Intel-based chips to the Apple Silicon was in process for more than a decade, and the first chip is called the M1. Apple M1 Chip is so powerful that it is designed specifically for the Mac.

The performance and technology that Apple is well-known for were put all into one small, single chip.

Before, parts of a PC or a laptop are divided into different chips to avoid performance issues. These chips from the processors, graphics, security, memory, and IO’s are built into one.

This Apple M1 Chip for mac is built with the 5-nanometer technology. Same with the newest IOS A14 of iPhone 12 combines all functionalities in one without the hassle of using multiple loads of memory.

Apple’s M1 Chip is built with 16 Billion transistors with 4 high-performance cores, which claims to be the world’s fastest core for multiple heavy workloads to perform faster. And another 4 powerful efficiency cores to handle lighter workloads that deliver an optimal result of performance.

It significantly decreases the current power usage compared to the latest PC laptop chip to almost 1/4. Steve Jobs defines this process as performance per watt. It is the equivalent of the wattage your PC exerts versus the understanding it can give. 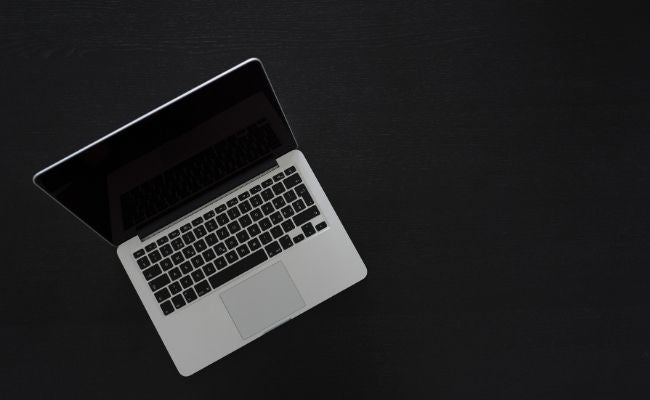 This is another product of Apple perfect for the Pros. MacBook Pro has been widely used for its functionality and reliability. For developers, designers, and other professionals that require quality tech and graphics performance.

That is why many are excited to know what the M1 chip improves on the existing MacBook Pro.

The most popular Mac of them all! —The MacBook Air. The new MacBook Air with the new M1 Chip boasts having 3.5x faster CPU processing than the old version.

Plus, 5x faster-integrated graphics in its 8 core system and 16Gb RAM. These developments are made with the new M1 Chip without a fan as it no longer needs one like all IOS devices.

Apple is also proud of the longest battery life like never before on a MacBook Air. It is proud of its development of having 15 hours of wireless web browsing, 18 hours of video playback, and up to 2x of video calls in a single charge. It also has Enclave features combined with Big Sur for secure payments and transactions.

And with the Mac Mini, the M1 superbly improves its performance from its previous predecessor. It boasts 3x faster with the 8 core capacity of the M1 Chip.

Plus, the additional connectivity features like the support for Thunderbolt, USB C’s, and most especially the Apple Pro Display XDR displays up to 6k of resolution.

To make things simpler. The M1 Chip is designed to overcome obstacles that most Mac users are currently having. It is built to perform and supersede the expectation of Apple consumers. It is providing, adding, and exceeding the value of your money’s worth.

As announced at their One More Thing event last November 10, It was available for pre-order the same day as the M1 Chip was not being sold separately. It comes along with the gadget it is powering.

For MacBook Air, the price starts at $999 and $899 for education, even with the incredible performance increase. While for Mac Mini, it starts at $699 only. Much lower than the previous version.

Simultaneously, the new MacBook Pro price remains the same at $1299 but with reliable speed and whopping performance. 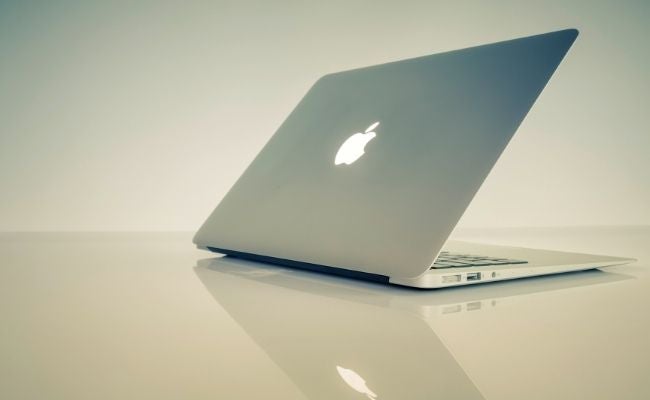 Overall, the Apple M1 Chip is built to outlast the previous versions of MacBook Air, Pro, and Mac Mini’s performance. With the new arm-based system on a chip processor, everything has been made easy.

The dilemma of mobile users has been addressed clearly. Making it easy to work simultaneously with various Apple gadgets, and with the significant development in speed and performance, it became a big advantage for Apple and its users. The next thing we have to see is how the M1 Chip can change the game when it comes to computer chips and processors.

Although this is still under uncharted waters, Apple still claims to have the advantage of speed, performance, and efficiency of its M1 powered Macs.

This Mac lineup of MacBook Air’s and Mac Mini’s are already on the exclusive part of using the Apple M1 Chip, and people may still choose to buy the older version of the 13-inch MacBook Pro that comes with the i5 or i7 option.

The M1 Chip still has a long way to go. All we know is that Apple currently claims to have the most powered and efficient system on chip(SoC) in the world.

And of course, there are restrictions and limitations on the current M1 chip. Since it’s just been released recently, it still needs adjustment on the compatibility of the apps.

Though Apple also released macOS Big Sur and the M1 chip for most apps to function properly, it still needs time to manage the transition to Apple’s new age development perfectly.

Final Thoughts: Is It Worth It?

It all depends if you are an avid fan of Apple or not. Everyone needs to understand that this is not yet fully perfected by Apple itself. Yes, the price never changed. Some are even much cheaper than the previous versions.

But, we have to be aware of the possibilities may it be good or bad. All we know is that this is Apple, and we believe that this incredible Apple Silicon M1 delivers the value of money that Apple consumers seek.