A man for all seasons, Part II

A man for all seasons, Part II 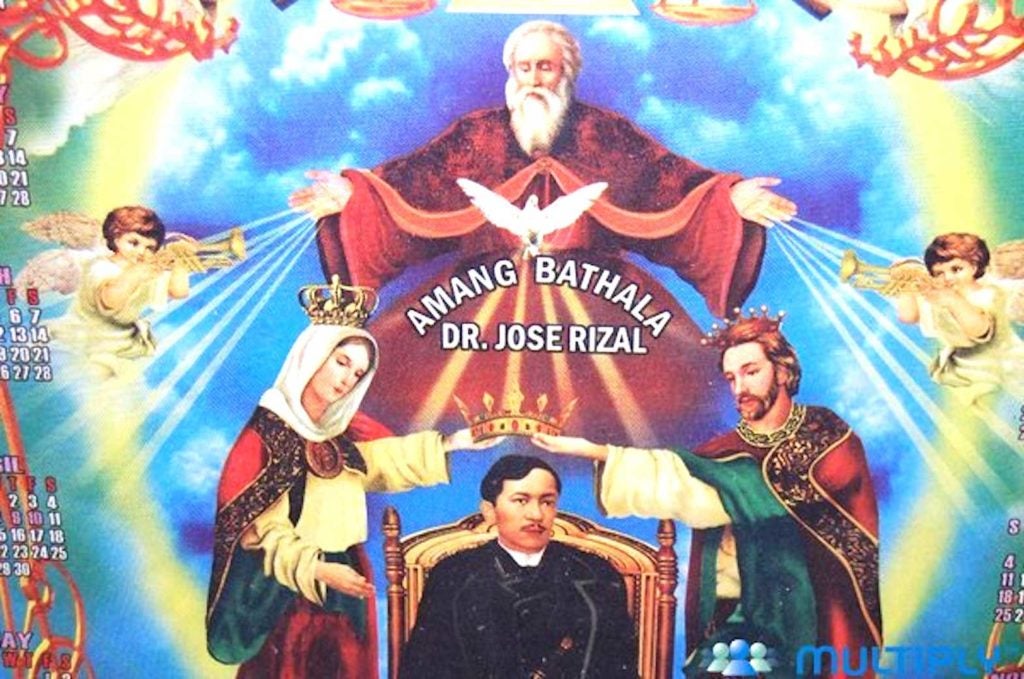 NEW YORK— While one can’t say with absolute certainty what Rizal would have made of Ricarte’s stance at a time when their countrymen were suffering terribly due to the Japanese occupation, one can come to some reasonable conclusions, based on his writings.

Rizal undoubtedly had a soft spot for Japan. Cutting short his first trip back home from Spain, due to worries of his family for his safety, our hero embarked on a trans-Pacific voyage to North America, but with a stopover in Japan, from February 28 to April 13, 1888.

He was a busy man: visiting temples and shrines, learning the basics of the language—he was a practiced linguist, after all—writing down his observations, and, not least, having an affair with the daughter of a samurai family, Usui Seiko, or O-Sei-san, buried in, according to historian Ambeth Ocampo, “Zoshigaya cemetery in a Tokyo suburb close to Rikkyo University.” Ocampo quotes from a letter Rizal wrote to his family: “‘There are very few thieves among the Japanese; it is said that the houses are permanently unlocked, the walls are made of paper, and in the hotels one can, in tranquility, leave his money on the table. The Japanese are very jolly; no fights are seen on the streets and they are very courteous. Their houses are clean. Beggars are very rarely seen. They are very industrious.’” (https://opinion.inquirer.net/102447/rizal-in-japan)

Disembarking in San Francisco, he travelled by rail to Albany, New York, and thence to Manhattan, where he boarded a ship bound for Liverpool. His sojourn in the US was a brief two weeks, though he was quick to note the racism directed at African Americans and the Chinese. As for the emerging colossus that was the United States, in his essay “The Philippines: A Century Hence,”  contemplating the future of his country no longer under Spanish domination, he didn’t think that either China or Japan would have designs on the islands. (World War II of course would prove him wrong, where Japan was concerned. )

He speculates that “Perhaps the great American Republic, whose interests lie in the Pacific,… may some day dream of foreign possession.” While Rizal doesn’t specifically cite the Philippines as the object of Yankee desire, he would have been aware that the Western powers had set their avaricious sights on China. Controlling the archipelago would then make strategic sense. Indeed, eleven years later, in 1899, the Philippine-American War breaks out, and the United States takes over the country. By then, Jose Rizal had been dead for almost three years.

Had the Spanish not executed him, Rizal would almost certainly have played a crucial role in determining the fate of the country when the duplicitous aims of the United States had become blazingly clear. More than just the sum of his parts, Rizal had his contradictions. On the one hand, he declared, “There are no slaves where there are no masters.” And his two novels arguably make the case for armed revolution against an oppressive colonial state.

On the other hand, he was a pacifist. Living in exile in Mindanao, he was approached by Dr Pio Valenzuela on behalf of Andres Bonifacio and his secret revolutionary society, Kataastaasan Kagalagalangan Katipunan ng mga Anak ng Bayan, or Most High and Esteemed Society of the Sons and Daughters of the Nation. An admirer of Rizal, Bonifacio wanted Rizal’s endorsement of the impending revolution. Our hero refused, saying in effect that he didn’t want to be the cause of thousands of innocent lives lost. The KKK founder was deeply disappointed. Nevertheless, the name “Rizal” was still used as a password among the society’s members—damning evidence of Rizal’s culpability, in the eyes of the friar state.

As the stated aims of both the Propaganda Movement in Spain and in Manila La Liga Filipina—which he founded on his return in 1892—make clear, Rizal was a reformist, not a revolutionary. Thus, he probably would have sided with his fellow upper-class ilustrados in Aguinaldo’s cabinet who favored accepting the American takeover, arguing that the Yankees were offering the Filipino reformers what they had pressured Spain to grant them: a measure of self-government and political representation in the home country. One ilustrado who opposed the takeover by the US was Antonio Luna, who had become Aguinaldo’s most competent general in the war against the Yankees. He knew Rizal of course but would he have viewed Rizal with the same disdain he had towards the other elites, or would Rizal have convinced him?

By the time Japan invaded the islands towards the end of 1941, Rizal would have been 80 years old, a venerated elder. By then the country was the Commonwealth of the Philippines, Manuel L. Quezon the president, and independence just four years down the road. It is therefore highly unlikely that Rizal would have countenanced yet another colonial master taking over the country.

Had he and Ricarte met, he would have made his views known. Ricarte would have been sorely disappointed, as Valenzuela and Bonifacio were, but the general would have respected him, unimpeachable was the man in his eyes. And that would have safeguarded Rizal from the any humiliation and/or harm the Japanese might have otherwise inflicted on the octogenarian. Copyright L.H. Francia 2021