Family - a sanctuary in this reckless world

Family – a sanctuary in this reckless world 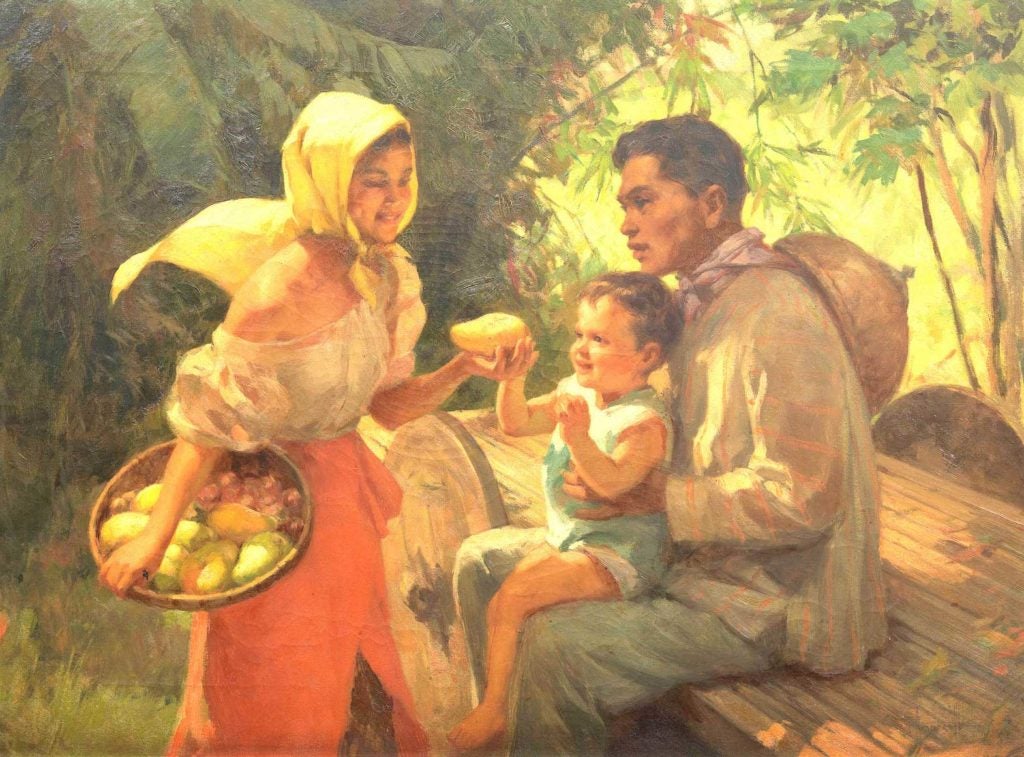 Family is literally a treasured universal-galactical norm. Even Marvel comics’ Thor, Asgardian god of thunder, is portrayed as the son of Odin and Frigga and adopted brother of Loki. The tales of the Avengers Endgame’s heroes Iron Man, Hawkeye, and Ant-Man also revolve around the beautiful institution called “family.”

From fiction to fact, marriage is as old as humanity, and the family is the institution that God Himself invented. Adam was married to Eve, and God blessed them with two sons, Abel and Cain. “So they are no longer two, but one flesh. Therefore what God has joined together, let no one separate,” as the Bible says (Matthew 19:6).

The Family Code of the Philippines (EO 209) provides, “The husband and wife are obliged to live together, observe mutual love, respect and fidelity, and render mutual help and support” (Art. 68). In our time, the family remains the universal standard of avowed union and togetherness of a man and a woman in love (with their kids).

“The family, being the foundation of the nation, is a basic social institution which public policy cherishes and protects…” the Family Code declares. “Family relations include those between husband and wife, between parents and children, and among brothers and sisters, whether of the full or half-blood” (Art. 149 & 50) – and no child shall be called illegitimate.

A wholesome family life in a warm and nourishing home, where parents and kids do pray and play together, is not just the ideal but also the real universal standard blessed by God. We need to admit that to belong to such a loving family (I do not say “perfect”) is [one’s] life’s greatest blessing.

But, of course, “there is no perfect family,” as Pope Francis has put it. Realistically, “we don’t have perfect parents, we are not perfect, we don’t get married with a perfect person.” England’s Princess Diana of Wales (1961-1997) knew this quite well and yet, until the end, she believed that “the family is the most important thing in the world.”

True, broken homes are a reality too, and we cannot but pray for and sympathize with kids who suffer the consequences the most. In the new millennium, the increasing menace of broken homes, cohabitations without marriage, divorces, and legal separations, in which a child grows up with a stepmother or no father by his side is a severe warning that the fundamental value of the God-invented institution is either attacked proactively or intentionally put into oblivion.

In general, the Filipino family seems unique, compared with those of many Western societies. Unique because Filipinos put God first and family second, and in this priority list, the first interacts with the second. Indeed, “the family that prays together stays together” (Fr. Patrick Peyton).

In 1878, José Rizal, 17, wrote, “My mother taught me how to read and to say haltingly the humble prayers which I raised fervently to God.” In an almost perfect home in Calamba, José Rizal and his siblings read the family bible in Spanish and their deeply religious mother, Teodora Alonso, explained the difficult passages they were not familiar with. Like most Catholics, Rizal and his family went to Mass on Sundays together. Before retiring at night, together they would pray the Holy Rosary in Spanish and all 11 children would go and kiss the hands of their parents. Rizal as an exile in Dapitan appeared to have continued this family tradition – with his mother as companion.

Finally, the Filipino family is unique because we do not put our parents and elders in the home for the aged and the dying, and pay others to care for them. The very few wealthy Filipinos who choose to do it want it to be the best-kept family secret.

In their old age and in death, my parents, Antonio and Simeona, were never a burden. Every single day with them was purest joy. My mother’s old age and sickness were lingering but her death at home was as quick as my dad’s, as if to spare us, the living, from worries. How could I forget that particular moment when my mom, a devout member of Legio Mariae, was looking at me as if to say, “I’m ready?”

The Filipino family is there for you, for better or for worse, in sickness and in health, from cradle to the grave. Let’s keep it that way, and treasure it well.