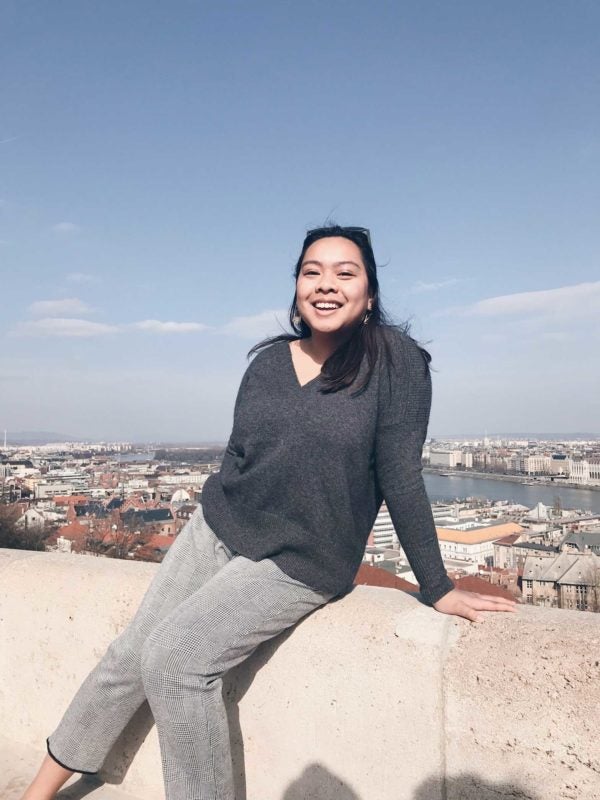 “This opportunity is nothing short of a dream come true,” Perez, who is originally from Woodside, Queens, one of the largest concentrations of Filipinos in the United States, told INQUIRER.net in an email interview.

According to incoming White House Chief of Staff Ron Klain, new communications staff will form part of a diverse and experienced team that is dedicated to rebuilding the trust of the American people amid a pandemic and a struggling economy.

“In times of crisis, clear communication can save lives and keep families safe. These staff members recognize the important role they play in communicating fact-based information to the public on behalf of the president and vice president-elect. They are respected and creative communicators ready to tackle the urgent challenges facing our nation,” Klain said.

Many Fil-Ams believe that with the victory of Biden-Harris, the government will return to normalcy, including improved relations with the press covering the White House.

Perez said that openness and communication between the press and the government is a vital part of a democracy, keeping officials accountable and citizens informed. 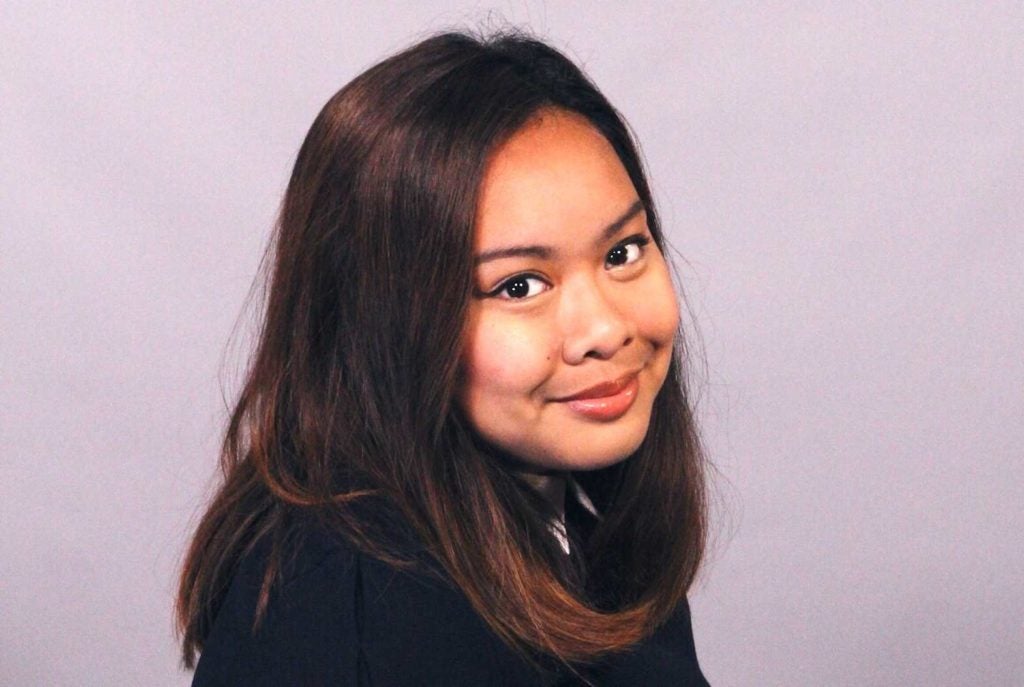 “Restoring faith in government by speaking honestly and directly to the American people will be a hallmark of my administration,” said President-elect Joe Biden in a press statement.

“Our communications and press staff are integral to this effort and are committed to building this country back better for all Americans. I’m proud to have them serve the American people in the White House.”

Born in New York and raised by Filipino immigrants, Perez said she joined the Biden-Harris campaign because “I wanted to contribute to the president and vice president-elect’s vision of restoring decency to the White House and fighting for middle-class families. They have the American people’s best interests at heart.”

Prior to her role on the campaign, Perez worked as an intern for the CBS News Political Unit, and also held internships at the Georgetown University Office of Communications and for Congresswoman Grace Meng (D-Queens).