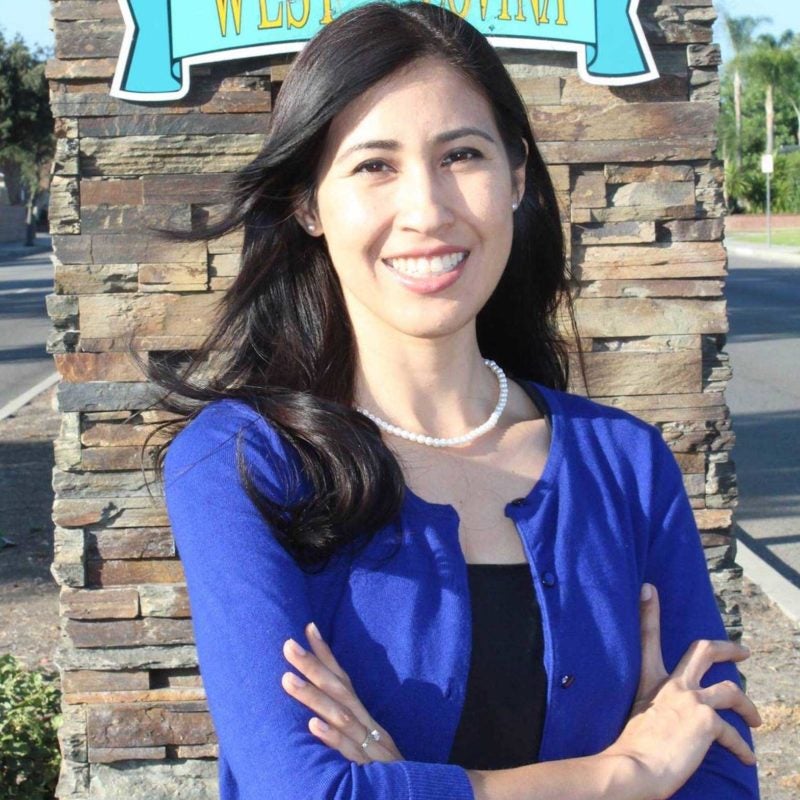 Letty Lopez-Viado was sworn in as mayor of West Covina on Tuesday night, Dec. 15, at the City Council meeting, becoming the city’s first mayor of Filipino and Mexican descent. FACEBOOK

Letty Lopez-Viado was sworn in as mayor of the City of West Covina, California, during the Council meeting on Dec. 15. She is the first Filipino Mexican American ever to be elected as a Councilwoman in the city made known by the sitcom “My Crazy Ex-Girlfriend.”

“I’m honored to be mayor. I think it’s a great opportunity for me to unite everybody and get everybody involved and that’s my forte,” said Lopez-Viado. Her father was from Mexico and her mother was from the Philippines. Her father died when she was 5 years old.

Lopez-Viado says she is the “first to graduate, first to get out of poverty” in her family.

FEATURED STORIES
LeadAdvisors Reviews and Ratings
The Power of Links: How Many Does it Take to Get Ranked on Google?
Best Crystals for Protection Against Negative Energy

Lopez-Viado has more than18 years of experience in the public sector and active volunteering. She coached youth basketball at Cameron Community Center.  She is a lifetime member of the Friends of West Covina Library, supporting literacy programs in the community.

She served as a West Covina Community and Senior Services Commissioner beginning in 2013 until November 2018, when she was elected to the City Council.

Lopez-Viado is currently a Senior Director II with the City of Los Angeles, Department of Recreation & Parks and has a Master’s Degree in Communication Studies from Cal State Los Angeles. She is married to Garry Viado and has a son and a daughter.

Her goals for The City of West Covina include improving the quality of life for residents by ensuring clean and safe parks; supporting and strengthening public safety; building a business friendly community that supports local business as well as attracting new businesses to generate new tax revenue; using common sense to balance the budget by controlling spending; increasing transparency within the City by providing residents the opportunity to become involved.