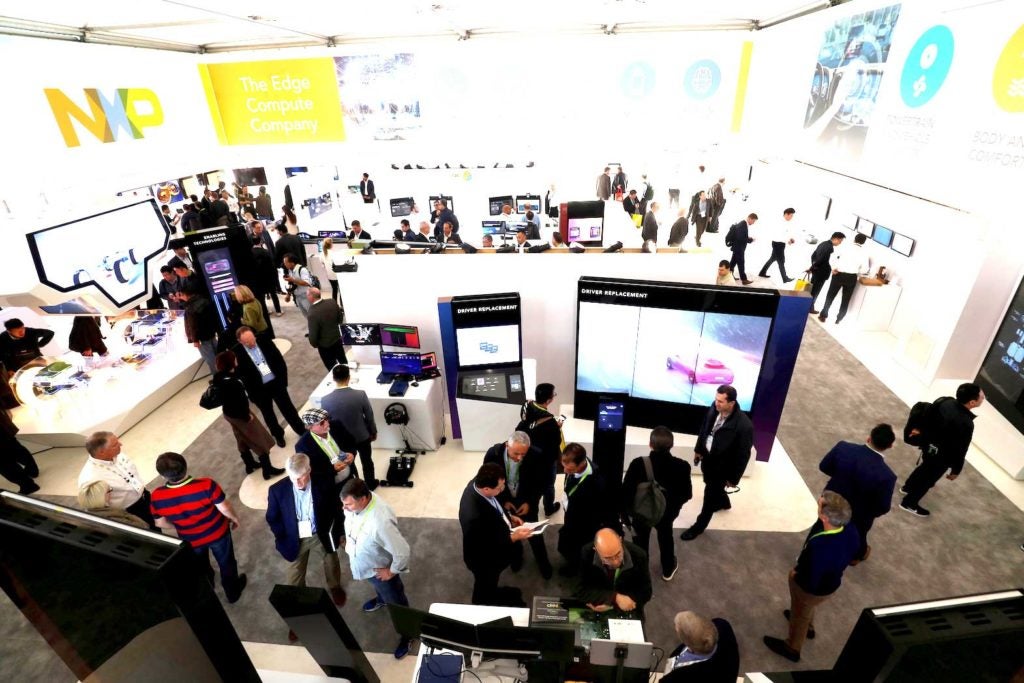 Makers of cars and electronic devices from TVs to smartphones are sounding alarm bells about a global shortage of chips, which is causing manufacturing delays as consumer demand bounces back from the coronavirus crisis.

The problem has several causes, industry executives and analysts say, including bulk-buying by U.S. sanctions-hit Chinese tech giant Huawei Technologies, a fire at a chip plant in Japan, coronavirus lockdowns in Southeast Asia, and a strike in France.

More fundamentally, however, there has been under-investment in 8-inch chip manufacturing plants owned mostly by Asian firms, which means they have struggled to ramp up production as demand for 5G phones, laptops and cars picked up faster than expected.

“For the whole electronics industry, we’ve been experiencing a shortage of components,” said Donny Zhang, CEO of Shenzhen-based sourcing company Sand and Wave, who said he faced delays in obtaining a microcontroller unit that was key to a smart headphone product he was working on.

“We were originally planning to complete production in one month, but now it looks like we’ll need to do it in two.”

A source at a Japanese electronics component supplier said it was seeing shortages of WiFi and Bluetooth chips and was expecting delays of more than 10 weeks.

The automotive industry in China, which flagged the issue earlier this month, is anticipating production at some Chinese carmakers to be affected in the first quarter of next year, according to a senior industry association official.

Consumer demand in China, especially for cars, has snapped back unexpectedly quickly from the coronavirus crisis, and orders for products such as laptops and mobile phones in regions still struggling with pandemic restrictions, such as Europe and the United States, have also picked up.

“Since (these products) all compete for the same fab (fabrication plant) resources the shortage is across all of these sectors and others as well. These are just the most apparent right now,” said Kevin Anderson, a senior analyst at Omdia.

Dutch automotive chip supplier NXP Semiconductors has told customers it must raise prices on all products because of a “significant increase” in materials costs and a “severe shortage” of chips, Reuters reported this month.

“Business came back much faster than we expected,” NXP CEO Kurt Sievers told German business daily Handelsblatt in an interview on Dec. 11. “Many customers ordered too late. As a result, we are not able to keep up in some areas.”

Other short-term triggers for the chip shortage include stockpiling by telecoms giant Huawei ahead of mid-September when its suppliers had to comply with U.S. sanctions, CICC analyst Huang Leping said in a note on Dec. 11.

This was aggravated by Huawei’s rivals such as Xiaomi seeking to gain market share by stepping up orders of components, he added.

Electronics makers including Panasonic Corp and Yamaha Corp also warn they face some chip shortages that are slowing production of audio equipment and video cameras after a massive fire in October damaged a chip plant owned by Asahi Kasei Microdevices Corp (AKM), a unit of Asahi Kasei Corp, in southern Japan.

Concerns have surfaced too over strikes in France at chipmaker STMicroelectronics.

Eric Potard, leader of the CFDT union at the group, said the strike resulted in a fall in activity of about 8%. STMicro, however, said it had no impact on production.

The surge in demand has meant 8-inch plants, which tend to make older, less sophisticated chips, are under strain, analysts and industry sources said.

Taiwan’s TSMC dominates the market for contract chip manufacturing, with Samsung trailing a distant second, followed by the likes of SMIC, GlobalFoundries and UMC, according to Trendforce data.

“The problem seems chiefly to be at the foundries,” said a European semiconductor industry source, who said TSMC and GlobalFoundries in particular looked to be under pressure.

“It looks like they are pretty much at the limit,” the source said, referring to TSMC.

TSMC, which counts Apple and Qualcomm among customers, declined to comment, but referred to comments its chairman made this week that described the firm’s capacity as “tight”.

A GlobalFoundries spokesman said it was investing in “capacity growth to meet this unprecedented demand”. The firm is currently increasing its production levels and plans to double its yearly average capital expenditure next year to further expand capacity, he added.

An official at South Korean foundry firm DB Hitek, which makes chips for the likes of Apple to use in its tablets, said its 8-inch plants were running at full capacity at least for the next six months, with tight supply anticipated until the second half of next year.

The United States has also curbed the ability of China’s top chipmaker, SMIC, to get U.S.-made equipment and raw materials, exacerbating the supply crunch. SMIC did not respond to a request for comment.

Foundry firms like DB Hitek, UMC and SMIC said in recent company statements their factories were running at full capacity in the third quarter.

“We expect our utilisation rates to remain solid for the time being,” DB Hitek told Reuters.