Anti-Asian hate in U.S. and Canada during Covid leads to more mental woes

Anti-Asian hate in U.S. and Canada during Covid leads to more mental woes 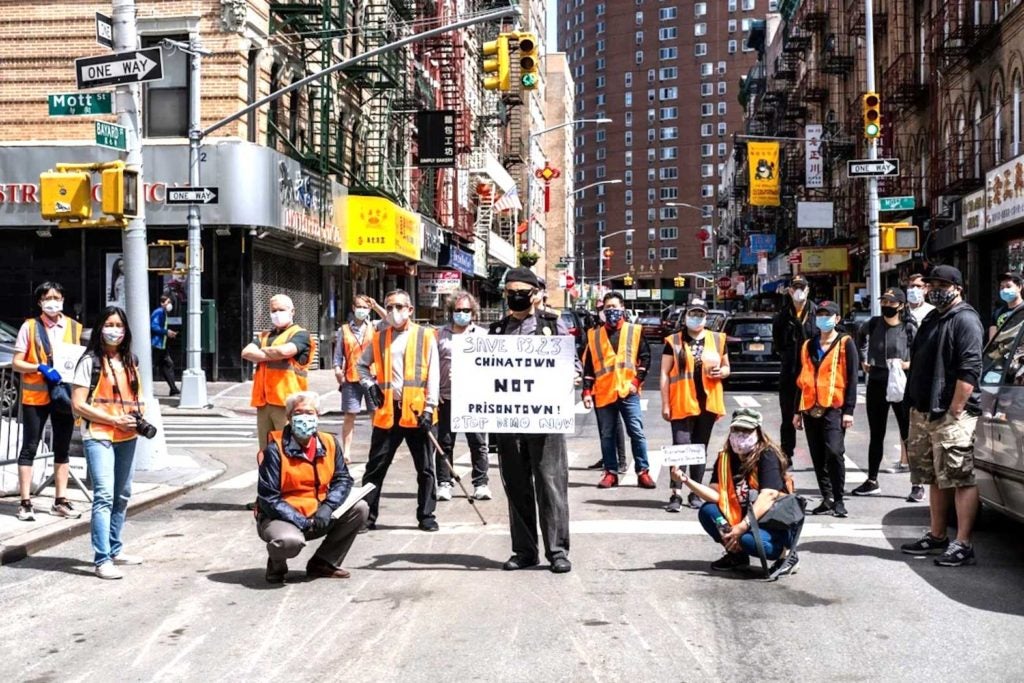 Volunteers from the Chinatown Block Watch neighbourhood patrol group pose for pictures in New York in May, amid a spike in hate crimes in the city. REUTERS

TORONTO – Prior to the pandemic, Asians in the U.S. and Canada reported low levels of harassment, threats and insults, and fewer mental health issues than their white counterparts, but that has changed, says studies out of York University.

It’s what lead researcher Assistant Professor Cary Wu in the Faculty of Liberal Arts & Professional Studies and colleagues at the University of British Columbia call a shadow pandemic.

The studies looked at whether Asians in the U.S. and  Canada experienced more mental health symptoms than whites during the pandemic and whether that was due to acute discrimination.

“We focussed on Asians as research suggests the majority of rising COVID-19 discrimination is directed at them rather than other minority groups,” says Wu.

The Stop Asian American and Pacific Islander Hate project started by civil rights organizations in the United States received more than 2,500 reports of coronavirus hate incidents for about 20 weeks starting in March from Asian Americans across the country. The incidents involved everything from virulent animosity, scapegoating China, and racial slurs.

The researchers analyzed data from the Understanding Coronavirus in America survey by the University of Southern California, which tracked close to 8,000 people, from March to September, 5,958 whites, 244 U.S.-born Asians and 300 foreign-born Asians.

“The research suggests that Asians have to deal not only with the crisis but with stigmatization, violence and discrimination, making them particularly vulnerable to mental health issues,” says Wu.

The paper, “Anti-Asian discrimination and the Asian-white mental health gap during COVID-19,” was published in the journal Ethnic and Racial Studies.