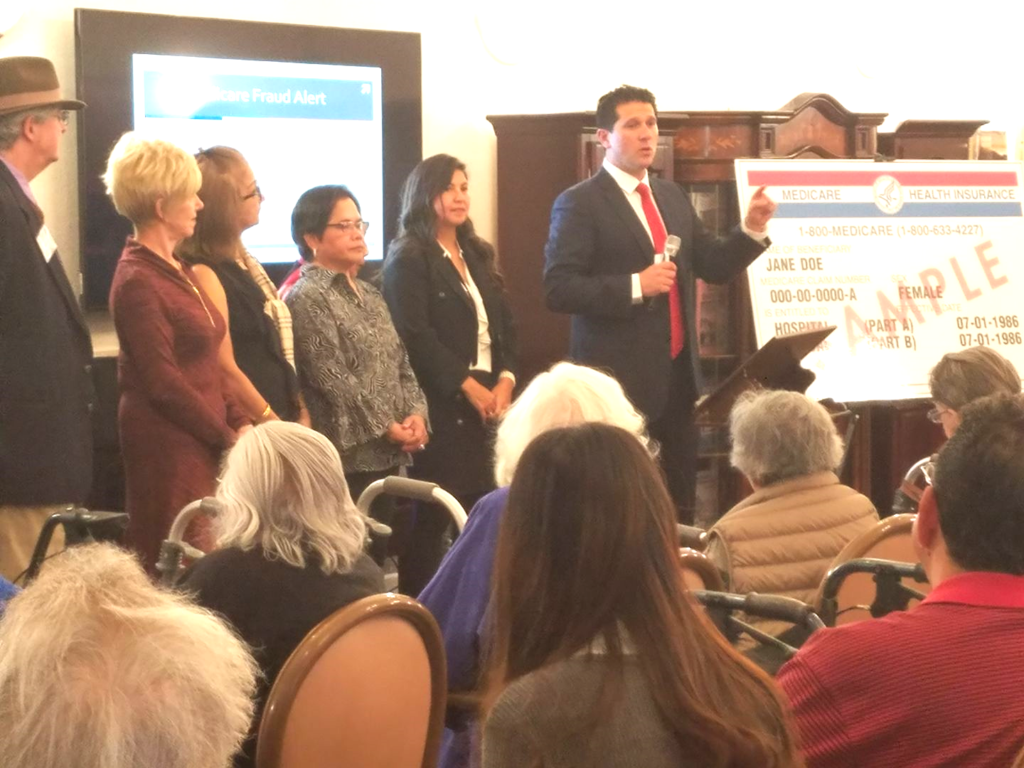 Daly City, which belongs to Canepa’s San Mateo County’s 5th district, has a population of 101,123, of which 33 percent are Filipinos and13.5 percent are seniors.

“Medicare fraud is rampant and a disgrace. Our seniors deserve better. It’s time to stand up together at the grassroots level to combat this crime and protect the health care for millions of Americans,” Canepa said. “There is going to be a change in Medicare in April. When that change takes place, we want to make sure that people are prepared.” 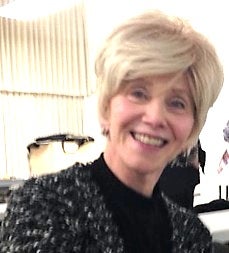 Aileen Fisher, liaison to the Senior Medicare Patrol, wants Medicare beneficiaries to protect their card and not give their personal information to strangers. CONTRIBUTED

Results from a 2017 Identity Fraud Study released by Javelin Strategy & Research indicated that an all-time high of $16 billion was stolen from 15.4 million U.S. consumers in 2016, a 13.1 million increase from two years ago. Seniors are the most vulnerable, as they are reluctant to report, have savings and may have cognitive issues.

And all it takes is for a fraudster to place a call to a prospective victim to ask for his Medicare numbers and other pertinent information to make instances of fraud possible.

To prevent fraud and identity theft, the Medicare Access and CHIP Reauthorization Act (MACRA) was passed on April 16, 2015 requiring the removal of the Social Security Number from the Medicare card.

To implement this, some 60 million beneficiaries will be mailed a new card with an exclusive Medicare Beneficiary Identifier (MBI) from April 1, 2018 – April 1, 2019.

California has the highest Medicare fraud losses because of scams and abuse targeting its five million Medicare and Medi-Cal beneficiaries. The next three states in potential losses are Florida, Texas and New York. Florida remains a critical place where many fraudulent schemes originate.

“Enforcement efforts recovered $4 billion in the last year for which we have statistics. In 2013, California SMP recovered $9 million. So prevention is really important,“ Fisher, the lead HICAP program presenter, disclosed. 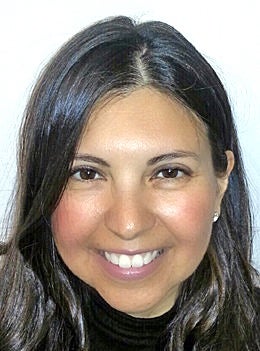 Christina Dimas-Kahn, program manager of San Mateo HICAP, exhorts older adults living in San Mateo County to protect themselves and others from identity fraud by attending a HICAP presentation and calling HICAP if they need Medicare assistance. CONTRIBUTED

To prevent any abuse or scam tactics directed at potential victims, 24 HICAP and SMP teams are undertaking an education campaign about the new ID cards.

They particularly warned that fraudsters would be making phone calls pretending to be from the IRS, Medicare or SSA asking to verify important personal information such as complete name, address and birth dates (information also needed for identity theft). The supposed reason is so that members could get their new cards right away and not have their benefits discontinued or delayed.

“We are already getting reports of beneficiaries being called by scammers, and we wanted to get out in front of the change which has not been widely publicized yet by Medicare,” said Fisher.

HICAP wants Medicare members not to entertain calls from unverifiable persons pretending to be from federal agencies as IRS, Medicare and SSA, which usually communicate in writing and do not usually use telephone calls in contacting members for official communication.

“Medicare beneficiaries should also protect their card, whether the existing card or the new one and not give their personal information to strangers. They should also keep records of the dates and treatments they received and compare that with statements received from Medicare and other insurers to make sure they match up,” Fisher reminded all Medicare members.

HICAP is funded by the state and federal governments and helps beneficiaries and families understand how Medicare works and how to use their benefits and take advantage of Medicare Savings Programs and Low income subsidies for drugs.

“My message to the older adults living in San Mateo County is to protect themselves and others from identity fraud by attending a HICAP presentation about the subject,” Dimas-Kahn urged. “Call HICAP if they need Medicare assistance or understanding their options. Remember: Knowledge is power. “