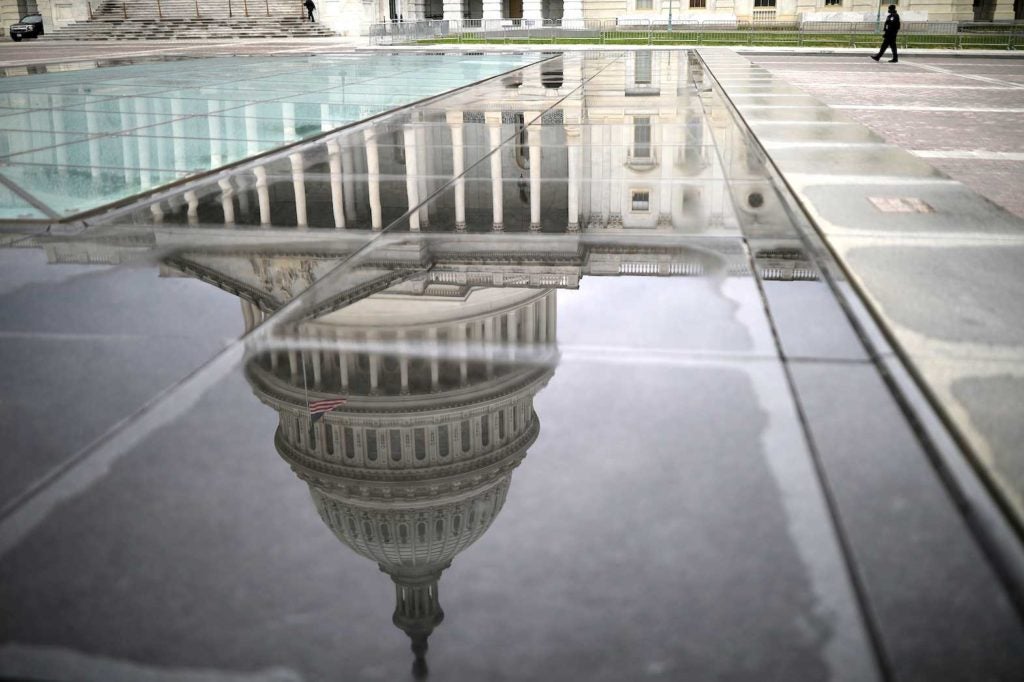 WASHINGTON – The U.S. Supreme Court on Monday declined to hear a bid by Kansas to revive a restrictive Republican-backed law that required documentation of citizenship for voter registration – a measure struck down by lower courts for disenfranchising qualified voters.

The justices turned away the state’s appeal of an April ruling by the Denver-based 10th U.S. Circuit Court of Appeals that threw out the law, which was championed by Republican former Kansas Secretary of State Kris Kobach, an ally of President Donald Trump.

The law, which took effect in 2013, required people seeking to register to vote in Kansas to present a U.S. passport, birth certificate or other proof of citizenship. Critics of the law described it as a voter-suppression measure. Kobach is a prominent supporter of measures aimed at making it more difficult for people to vote. Kobach, like Trump, has pressed unsubstantiated claims of widespread voter fraud in U.S. elections such as non-citizens casting ballots.

The American Civil Liberties Union (ACLU) filed suit in 2016 challenging the Kansas measure as a violation of a federal law called the National Voter Registration Act, which allows people to register to vote at state motor vehicles offices with no more documentation than they would need to obtain a driver’s license.

The challengers also said the law violates the Equal Protection Clause of the U.S. Constitution’s 14th Amendment by imposing a burden on the right to vote.

The ACLU said the law disenfranchised 31,000 people during the three years it was in effect. Kansas was the only state that required voters to show proof of citizenship when registering to vote, according to the ACLU. Other states require people to sign a statement under penalty of perjury or provide a driver’s license number.

Trump appointed Kobach to help lead a commission to look into alleged voting fraud but shut down the effort in 2018.

The Supreme Court in 2008 upheld laws that require people to show a photo identification card when voting. Democrats have accused Republicans at the national and state levels of pursuing policies aimed at making it harder to register to vote and cast ballots in a bid to disenfranchise Democratic-leaning voters. Republicans have defended the measures as necessary to combat voter fraud.

The court rejected the Kansas appeal three days after acting in a major voting case, with the justices on Friday rebuffing a lawsuit filed by Texas and backed by Trump seeking to throw out voting results in four states – a likely fatal blow to his quest to undo his election loss to President-elect Joe Biden.