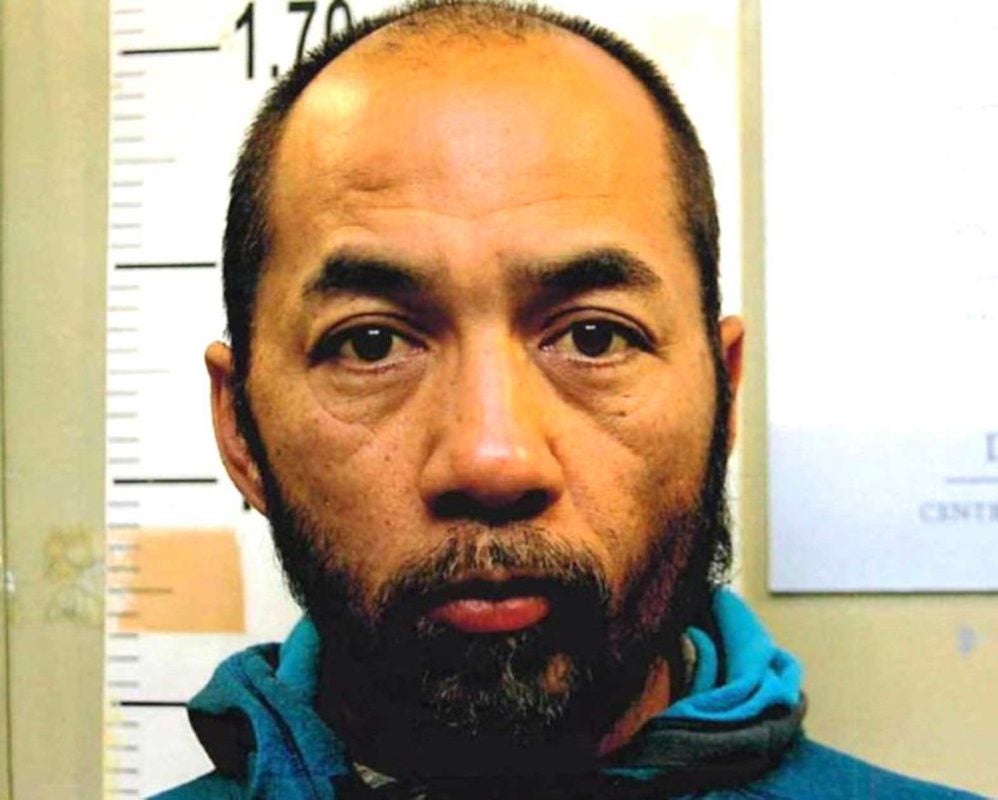 NORTHBROOK, Illinois—A former owner of a home health care firm who went on the lam in early 2017 after police accused him of murdering a real estate lawyer was put on the U.S. Marshals Service’s 15 Most Wanted Fugitives (in cooperation with Northbrook Police), and a $25,000 reward is offered leading to his arrest.

Described by the police as “extremely dangerous,” John G. Panaligan, 54, is charged with the strangulation death of 36-year-old Victor Jigar Patel at his law office at 1363 Shermer Road in this upscale suburb located 25 miles north of Chicago on Dec. 7, 2016.

Patel was representing plaintiffs suing Panaligan in civil court. According to police, Panaligan lured the victim to his law office by scheduling an appointment using an alias. Authorities believe Panaligan showed up wearing a disguise and then killed the victim in his office.

In January 2017, police released pictures captured on nearby security cameras of the footage showing a man who was wearing a trench coat, surgical mask and hat, and carrying a cane, entering the building, in Northbrook. (According to previous PINOY reporting in April 2017.)

Police investigations found out Panaligan was detained on Dec. 9, 2016 at the Canadian border for smuggling a firearm into Canada. He was allowed to return to the U.S. where he was eventually interviewed by Northbrook Police about Patel’s death. During the investigation, authorities executed multiple search warrants of Panaligan’s properties, the results of which led to Panaligan becoming the prime suspect in the murder of Patel.

Before he could be arrested, Panaligan fled to Mexico and on Feb. 8, 2017, an arrest warrant was issued for Panaligan for first-degree murder. 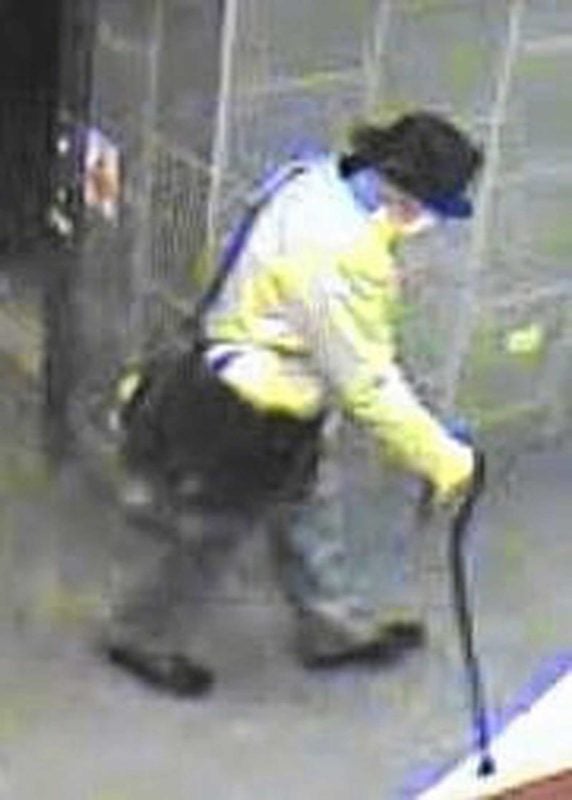 In January 2017, police released pictures of the footage from security videos on Dec. 7, 2016, showing a man who was wearing a trench coat, surgical mask and hat, and carrying a cane, entering the building at 1363 Shermer Road, Northbrook, IL. Police said the man in disguise is John Panaligan, the suspect in the murder of Jigar K. Patel. (Northbrook Police Department / HANDOUT)

As previously reported by PINOY in 2017,  Panaligan and a business partner were sued in 2009 by Patel’s two clients who claimed a breach of trust and of fiduciary duties related in a transaction involving the sale of the Naperville, Illinois-based Vital Wellness Home Care, then owned partly by Panaligan. The longstanding case was reportedly settled with the Illinois Supreme Court ruling in favor of Patel’s clients who were awarded a substantial amount of money.

U.S. Marshals Service Director Donald Washington said in a release, “The U.S. Marshals and our federal, state, and local law enforcement partners will use every available resource to bring John Panaligan to face justice for the heinous allegations involving the murder of Victor Jigar Patel.”

Also in the release, Diego Grimaldo, commander of the U.S. Marshals Great Lakes Regional Fugitive Task Force, which adopted the fugitive investigation from the Northbrook Police Department on Feb. 8, 2017, said, “We are absolutely resolute in our commitment to bringing Panaligan to justice…With our law enforcement partners, both here and abroad, we will leave no stone unturned until he is behind bars.”

John Panaligan is described as a 5-foot, 5 inches, of Asian descent, weighing approximately 150 pounds with black hair and brown eyes. His last known address was in the 2200 block of Boxford Court in Aurora, Illinois but he also owns property in the city of Tuy, Batangas, police said.