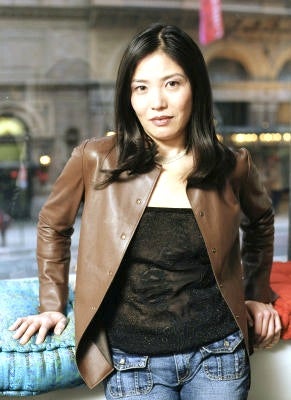 VALLEJO, California — Cecile Licad is a Filipina pianist who has received international acclaim for her mastery of the classical works of the world’s foremost composers and musicians.  She debuted as a solo pianist with the Philharmonic Orchestra of the Philippines at the early age of seven.

Adding to her natural talent, Ms. Licad received exceptional training from the likes of Rosario Picazo in Manila and the pedagogues from the Curtis Institute of Music in Philadelphia.  Her repertoire consists of the classical compositions of Mozart and Beethoven, the Romantic works of Brahms and Tchaikovsky and the 20th Century pieces of Debussy and Bartok, to name a few.

As a featured artist of the Vallejo Symphony for its Fall 2017/2018 Season, Ms. Licad will be performing the masterpieces of Chopin, Shostakovich, Siant-Saëns, Tchaikovsky and Mozart.  She will be joined by the Symphony’s very own Music Director Marc Taddei as conductor.

The three-part concert series will be held at The Empress Theater, Vallejo’s very own historic performing arts center.  The season will premiere on October 15, 2017.