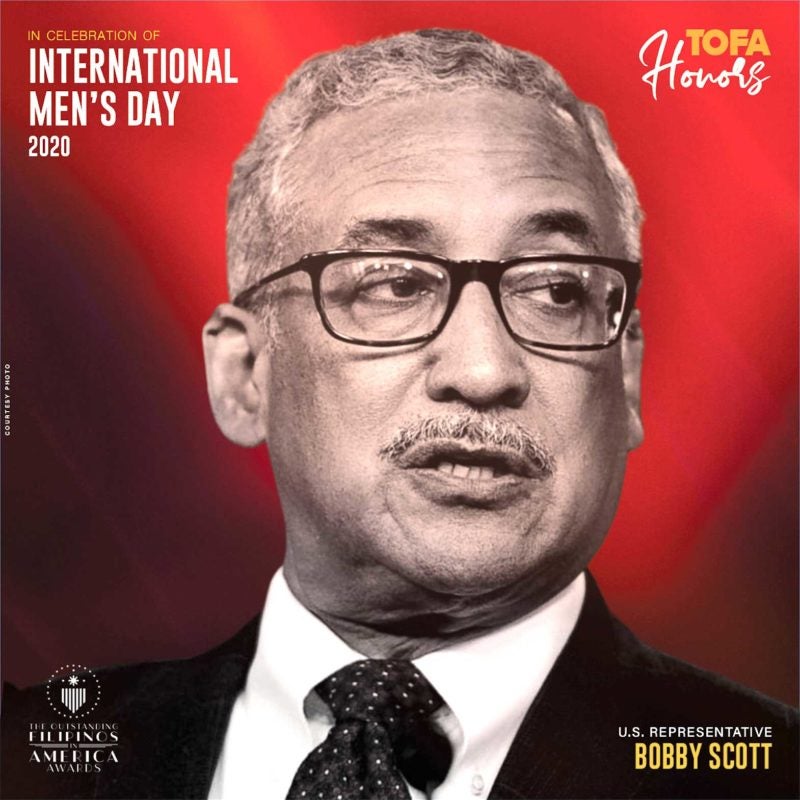 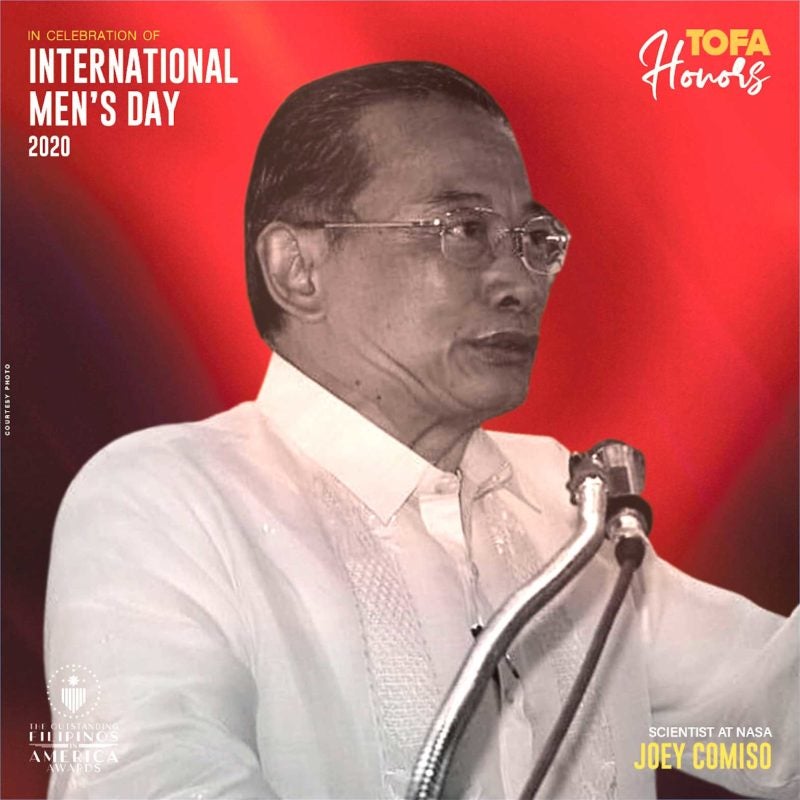 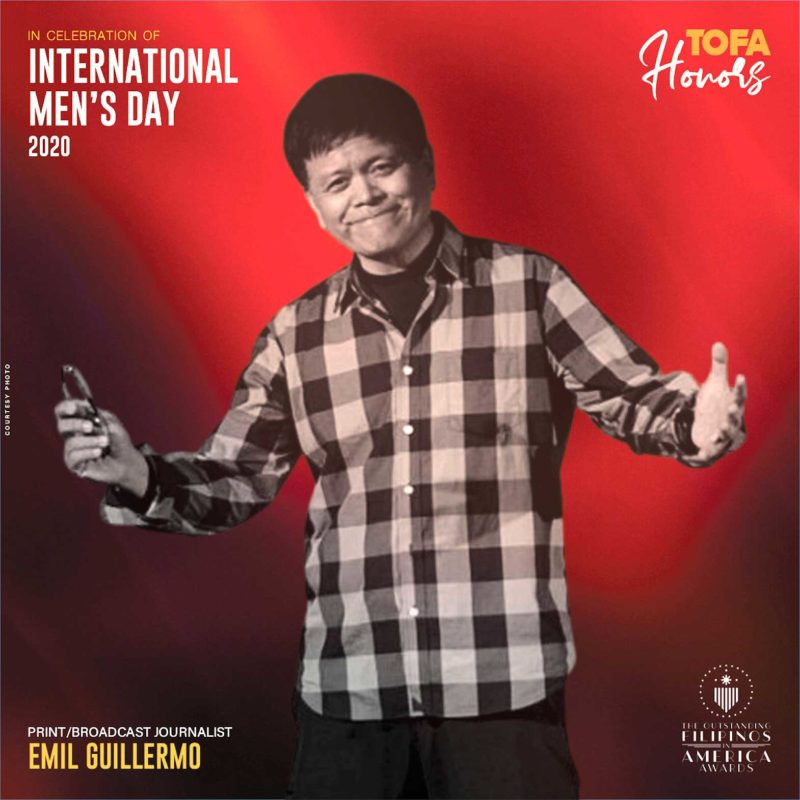 NEW YORK CITY—In celebration of November 19 as International Men’s Day 2020, The Outstanding Filipinos in America (TOFA) Awards honors 10 remarkable Filipino Americans who are role models in the United States and around the world.

Rep. Bobby Scott of Virginia’s 3rd congressional district is the highest-ranking Filipino American in politics, who serves as dean of the Democratic Party’s congressional delegation from Virginia.

Elvin Laceda is a senior international student at Brigham Young University-Hawaii (BYU-Hawaii) who four years ago created RiceUp, a social enterprise that has empowered thousands of farmers in the Philippines, Cambodia, Samoa and Guatemala and paved the way for BYU-Hawaii’s three successive wins in the Enactus U.S. National Championship, besting more than 40 universities and colleges nationwide in social entrepreneurship since 2018.

Emil Guillermo is an award-winning veteran journalist, radio-TV talk host/commentator and humorist, most famous for his syndicated column “Amok” which covers Asian American issues with wit, style and substance.

Recognized as a leading authority on plant molecular evolution and genomics, Dr. Michael Purugganan is New York University’s Silver Professor of Biology and former Dean for Science, who has represented the US in international research collaborations.

A tried-and-true growth engineer to Fortune 500 and high-growth tech companies, Roland Ros is the founder of Kumu, a live streaming app used by some 5 million millennial and centennial Filipinos across 50 countries.

Sean Reyes won a second term as Attorney General of Utah in the recently concluded elections and as a long-time supporter of President Donald Trump, assists in the latter’s electoral protests across several states.

Wesley So is a chess grandmaster who became the first official World Fischer Random Chess Champion in 2019 and is ranked Number 9 in the International Chess Federation’s Top 100 Players.