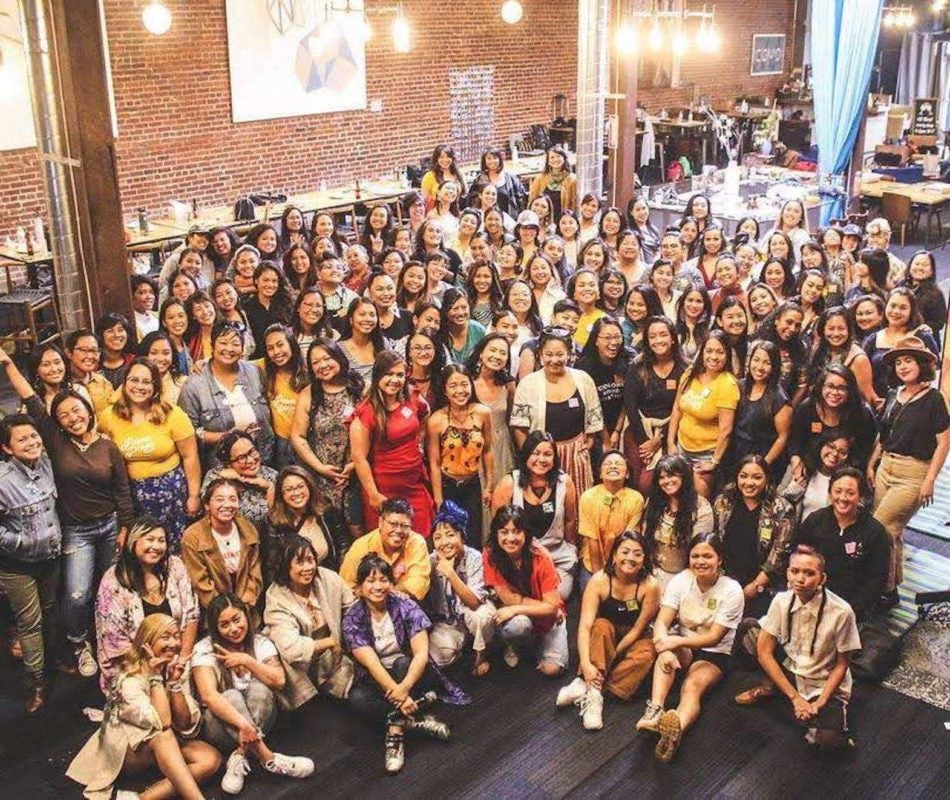 A 2018 gathering of Filipino American women entrepreneurs or Pinayistas. CONTRIBUTED

SAN FRANCISCO – A nonprofit collective of self-identified “Pinays” (Filipinas) with “a mission to build sisterhood in the hustle,” recently went virtual with the 3rd annual Pinayista Summit.

“We had over 475 tickets sold, over 400 attendants. We had a really good turn out,” says Gina Rosales, entrepreneur and founder of Make it Mariko and Pinayista.

The virtual event had its share of attendees from Australia, New Zealand, the Philippines, Spain, Ireland, Canada, and the Netherlands.

Pinayista, formerly known as Entrepinays, has partnered with and reimagined the event platform, Gatherly, to launch the first global virtual office known as the Pinayista HQ.

“Pinayista is the first virtual office on Gatherly, a platform that’s designed for events,” says Rosales.

Sohan Choudhury, co-founder of Gatherly, stated, “The Gatherly team is thrilled to be partnering with Make it Mariko and Pinayista to bring their women-of-color community together via our interactive online experience. The Pinayista team has taken the Gatherly virtual platform and reimagined how it can be utilized not just for experiential events, but also on a daily basis to build community globally.”

Along with the Pinayista HQ virtual office was the launch of the global membership program.

“We are a non-profit and we’re also very new. We don’t have grants yet. We don’t have funding. I’m all about just funding it ourselves. And so, our membership program is really this way that Pinays can say, ‘I want this’ and ‘This matters to me, so I want to make it happen,’” says Rosales.

The Pinayista membership program comes in levels including one that is for free. 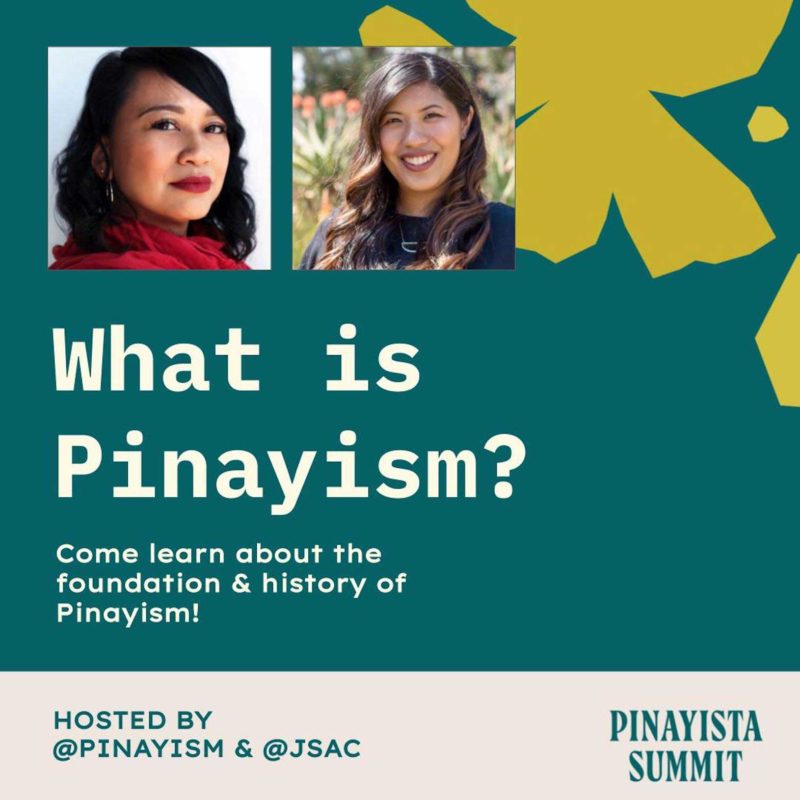 The first level for free is the Pinayista Community member, followed by levels with tiered payment options that is sliding scale: Pinaysista, for those who are just starting with their business, from $9.99 to $23.99 per month and Pinayista Professional, from $24.99 to $49.99 per month.

The Pinaysista membership level gives access to the Pinayista Virtual HQ for select events while the Pinayista Professional level gives 24/7-access to the virtual office. “You can come at any time and we have spaces in the office that are designated for certain kinds of activities.”  The 24/7 accessibility makes possible co-working and socializing with a Filipina in the Philippines or any other country.

All of the proceeds from the membership program go directly toward funding Pinayista’s community platforms and staff positions to run operations.

“It takes so much work to do community building online and manage the membership program,” says Rosales. “We just really want to help create jobs also for Pinays to continue this work.”

This year’s three-day virtual summit began with a kick-off party featuring a Cohort meet-up as well as games such as a virtual scavenger hunt. There were networking sessions, workshops, wellness booths, live music performance, an expo hall, flash sales, and an after party with Pinay DJ’s.

Panel discussions took on relevant topics such as the The P’s of Pinayism Panel with Dr. Allyson Tintiango-Cubales discussing Pinayista’s roots in Pinayism, developed by Tintiangco-Cubales, and the historical work that Pinays have done to create a foundation of radical sisterhood.

There was also a panel discussion on the damaging effects of Cancel Culture and this year’s theme for Filipino American History Month, “The History of Filipino American Activism,” that connected activism in the United States to what his currently happening in the Philippines.

According to Rosales, a big part of the summit’s success was made possible through the sponsorship of Kollective Hustle, an ABS-CBN Global brand that “aims to uplift Filipino American leaders through digital storytelling and community building.” Pinayista is working on an official website launch party with Kollective Hustle.

Rosales says that the resounding feedback from this year’s Pinayista Summit participants was “I feel seen.”

“To me that is the most amazing compliment and piece of feedback. That is exactly why we do this work—to help people feel seen.”