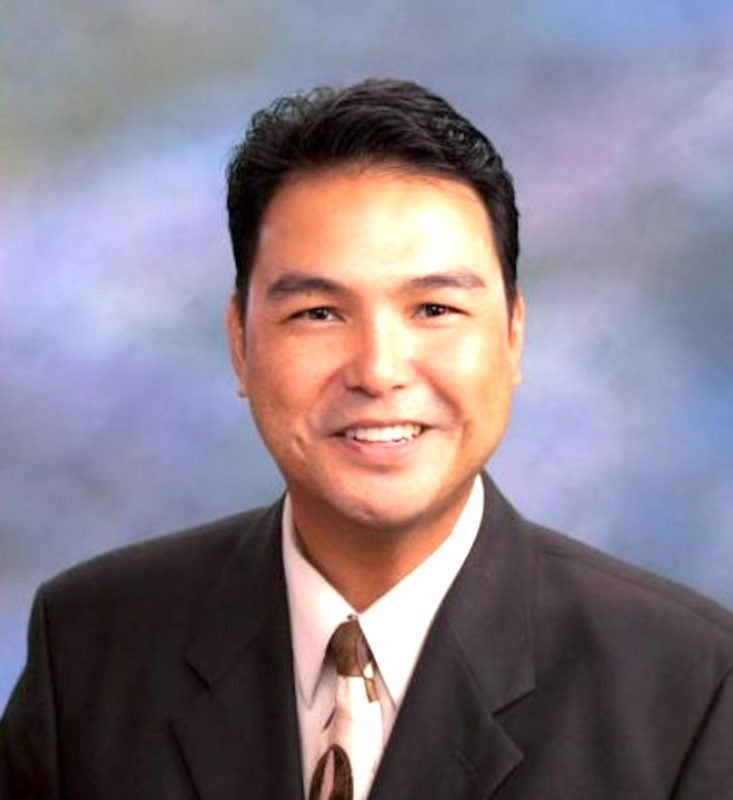 HONOLULU –  Maui’s Filipino American prosecuting attorney was dismissed by the county council, which voted unanimously to fire him for allegedly creating a hostile work environment for employees.

Don Guzman, a mayoral appointee as the county’s top attorney in 2019 was accused by employees under Guzman, mostly women, of “yelling, swearing, demeaning comments, threats and physical actions that have created intimidation and fear,” reports Hawaii News Now.

One testifier described the alleged actions, as a “pattern of abusive and violent behavior,” while other allegations surfaced of “inappropriate discussions with employees.”

Mayor Michael Victorino stated that the complaints against Guzman were “independently and thoroughly investigated.”

Guzman says he is going through sensitivity training, but says the actions taken against him are unfair and that he was denied due process.