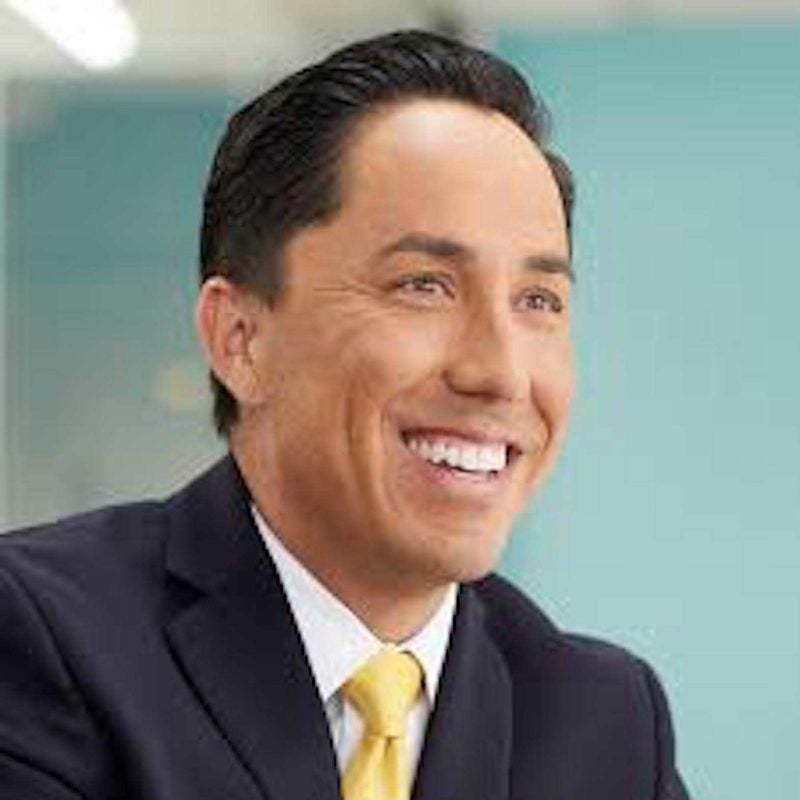 Gloria, replaces a termed-out GOP mayor. He was in a runoff election with another Democrat, Barbara Bry. VICTORY FUND

SAN DIEGO – Filipino American Todd Gloria, a former member of the California Legislature, was elected Mayor of San Diego, becoming the first openly LGBTQ+ person and first person of color elected to that position in the state’s second-largest city and the US’ eighth-largest. He is also the first Democrat to win the post since 2005.

Gloria, 41, a former member of the San Diego City Council, and a former interim mayor, has Filipino, Dutch, Puerto Rican, and Native American ancestry and is the first person of color and first openly LGBTQ+ person elected mayor in this city of 1.4 million, reports Advocate.com.

Gloria, who was endorsed by California Gov. Gavin Newsom and vice-presidential nominee Sen. Kamala Harris. faced antigay smear tactics during his mayoral campaign, even threats on his life.

He was part of a blue wave in San Diego, a city growing into another major Democratic stronghold in California, despite a sizable military presence and influence.

Gloria, replaces a termed-out GOP mayor. He was in a runoff election with another Democrat, Barbara Bry. San Diego voters also ousted Republicans on their City Council, where Democrats will soon control eight of the nine council seats.

As mayor of San Diego, Gloria will be the most powerful gay male mayor in the nation. Chicago, the nation’s third-largest city, has a Black lesbian, Lori Lightfoot, running it.

LATEST
Comelec: Voter registration in NCR Plus resumes on May 17
UK think tank: PH shouldn’t overlook near-term upside inflation risk from global oil prices
As poverty bites, Lebanese give up their pets
Solon pushes for vaccination of PUV drivers, light rail personnel in NCR Plus
3 Nigerians nabbed in Angeles City drug buy-bust
MOST READ
usa Kim Kardashian shows off her figure and platinum blonde hair
usa Disneyland vs Disney World – which one is worth it?
usa Tezos (XTZ) price prediction and others you need to know
usa Can young lawyer be Fil-Canadians’ next Member of Parliament?
usa Trump wanted troops to protect his supporters at Jan. 6 riot
usa How to get glass out of foot
usa Instagram Pronouns – now people can put their pronouns on their profile page