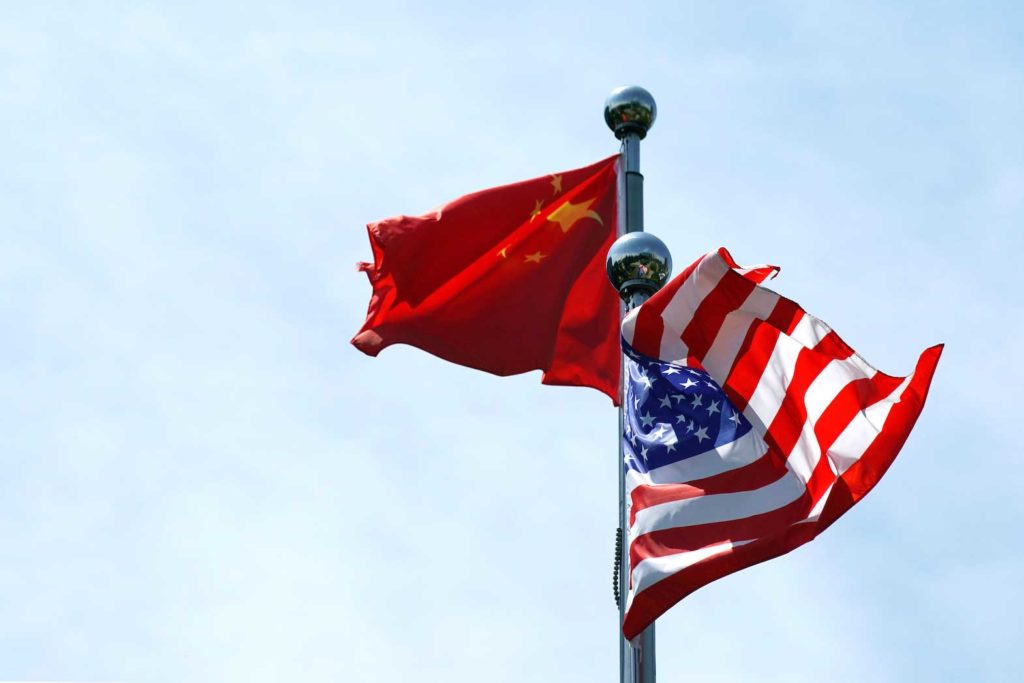 WASHINGTON – President-elect Joe Biden has pledged to work more closely with U.S. allies in confronting China on trade, and is seen as unlikely to roll back his predecessor’s tariffs on imported steel, aluminum, Chinese and European goods any time soon.

“I’ve been told that if you close your eyes, you might not be able to tell the difference” between the Biden and Trump trade agendas, said Nasim Fussell, former Republican trade counsel at the U.S. Senate Finance Committee. “Biden’s not going to be quick to unravel some of these tariffs.”

Biden, who captured the presidency on Saturday after days of vote counting, was elected with the strong backing of trade unions and progressives who have been skeptical of past free trade deals, so he will face pressure to maintain protections for vulnerable industries, such as steel and aluminum.

His top economic priority will be to revive an economy slammed by the coronavirus pandemic, so trade agreements will likely take a back seat to stimulus efforts and infrastructure development.

Biden advisers say he will seek to end “artificial trade wars” with Europe and would immediately consult with U.S. allies before deciding on the future of U.S. tariffs on Chinese goods, in a bid for “collective leverage” against Beijing.

“Any president will have these on their agenda, but they’re going to be really difficult,” said Jamieson Greer, who served until April as chief of staff at the U.S. Trade Representative’s office.

“The days of advisers scrambling to implement what they learn through presidential tweets will be in the past,” said Cutler, vice president at the Asia Society Policy Institute.

Biden is not seen likely to try to revive the Trans-Pacific Partnership, the 12-country Pacific Rim trade deal negotiated by the Obama administration but abandoned by Trump in 2017.

Instead, reforming the badly damaged World Trade Organization with new rules against subsidies and other non-market practices is viewed as a bigger priority.