An older photo of Brad Love, who was arrested for slashing tires and leaving racist leaflets.

MCMURRAY, Alberta – Police arrested a man with a history of hate speech after several people, including a man married to a Filipina, found racist flyers pasted on their vehicles and their tires slashed.

Police said, the investigation began in July when a man, Bradley, who asked that his surname be withheld for fear of harassment, found his tires slashed and racist flyers attached to the vehicle., told Mix 103.7 FM he believes his vehicle was targeted because he is white and his wife is Filipino.

Police uncovered similar incidents in Fort McMurray dating back to February, the suspect, Brad Love, was arrested on Oct. 23 and charged with 10 counts of mischief under $5,000 for incidents that happened between Feb. 27 and Sept. 26. Love has been released and is scheduled to appear in Fort McMurray Provincial Court on Dec. 2.

“My wife is Filipino and he did see us going through the parking lot,” he said. “Keep Canada white” poster and an anti-immigration pamphlet were left behind.

The Royal Canadian Mounted Police reviewed security footage of the parking lot, which reportedly showed a vehicle parking next to the truck with a man coming out to put up the poster and slash the tires. 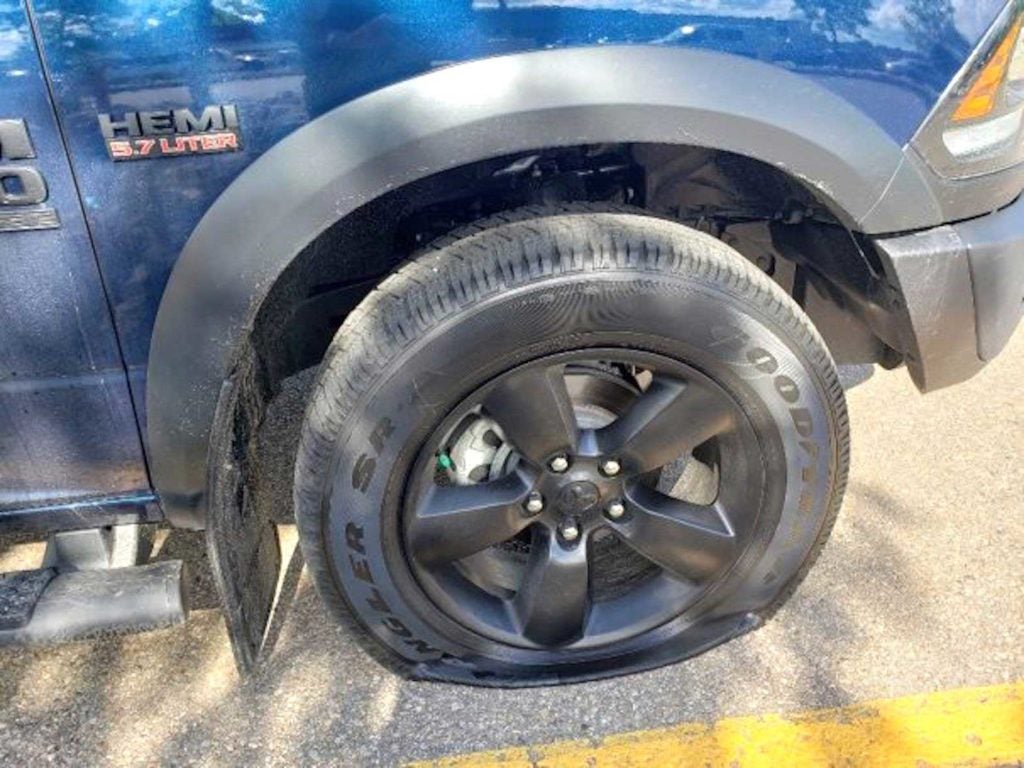 A slashed tire attributed to the suspect, Brad Love. 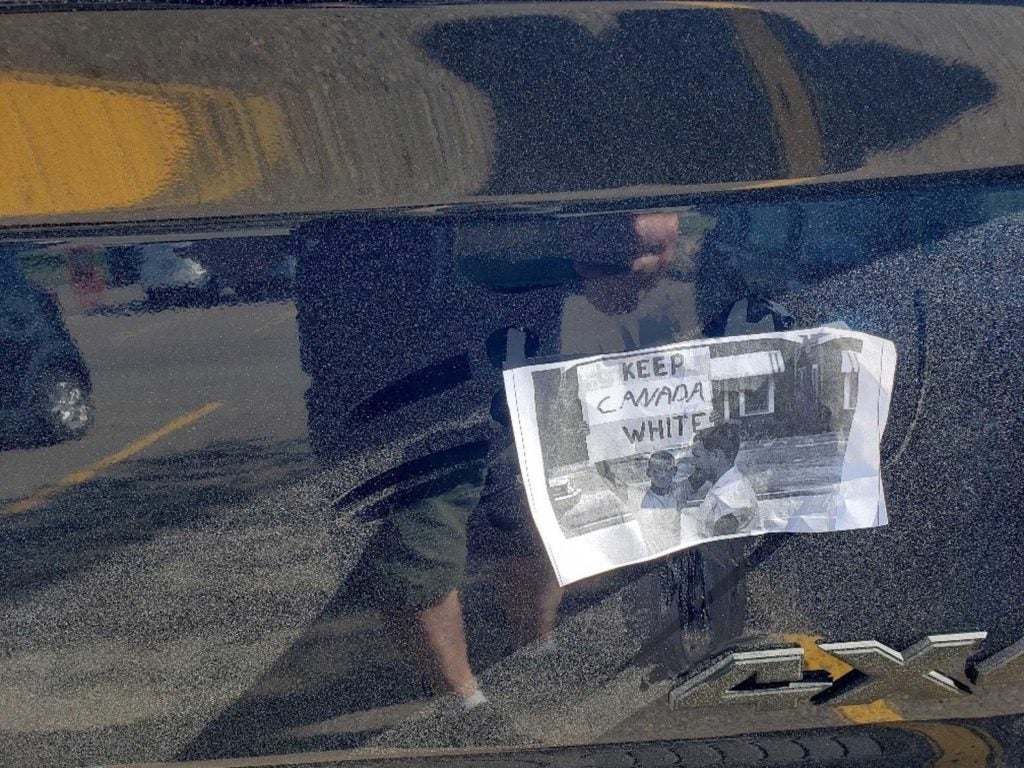 Love is well known among Jewish groups and local media and political circles for sending racist letters and voicemails. In 2003, he was arrested in Mississauga, Ontario and charged with sending hate mail to 17 people. He pleaded guilty to more than 20 counts of willfully promoting hatred and was given an 18-month jail sentence.