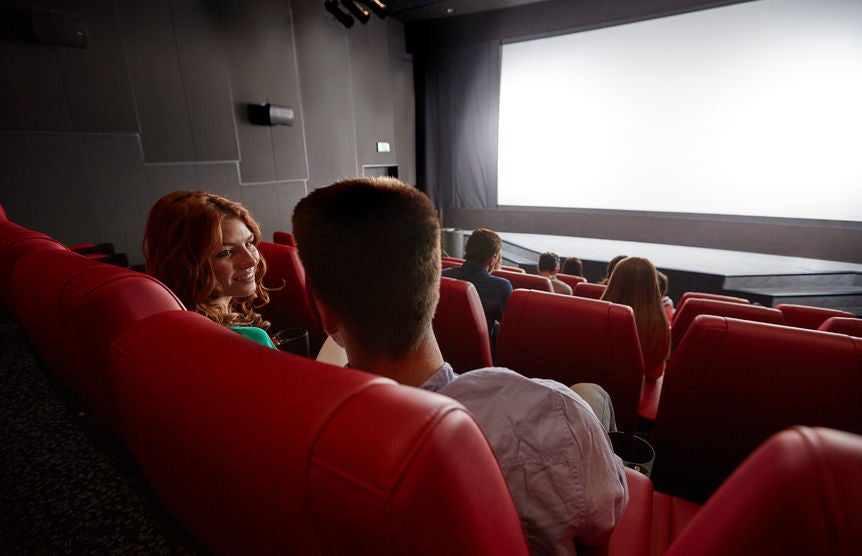 Streaming has rapidly grown in popularity when it comes to watching movies or series while mobile. But with newly released movies, the only option is still the traditional theater.

MoviePass is hoping to challenge the norm by offering a pass to watch any movie in a theater once a day for a monthly subscription of $9.95 (roughly P510).

That’s a total of thirty recently released movies in theaters in one month for the price of a single admission ticket. However, the pass only applies to standard 2D films. Premium formats like 3D or IMAX will not be included in the subscription.

The announcement came from MoviePass’ company blog. It stated that the new pricing scheme started on August 15 at all MoviePass affiliated cinemas across the United States.

Meanwhile, AMC Theaters, one of the top cinema operators in the U.S., threatened legal action against MoviePass shortly after this new price scheme was announced. AMC alleges that the new pricing would hurt its business, according to Variety.

Bloomberg noted that AMC stocks dropped by 2.6 percent after the announcement was made. Early in the month, AMC Entertainment Holdings Inc. also lost $1.3 billion in market value due to less than ideal ticket sales for the summer season.

One of the reasons why movie goers are shifting to streaming is the cost of watching movies in theaters. Alfred Bayle/JB

WATCH: Jennifer Lawrence at wit’s end in trailer for ‘Mother!’