The victim, Celine Navarro (left) had witnessed the beating of a Filipina and testified in court against the perpetrators. News media depicted the crime as a Filipino “cult murder.” FAHNS

SAN FRANCISCO — A new documentary that will screen in international film festivals is revisiting the story of 28-year-old immigrant Celine Navarro, who was buried alive by other Filipinos in the Sacramento Delta in 1932 for testifying against four men who had beaten a woman.

“The Celine Archive” by director Celine Parreñas Shimizu, a professor at San Francisco State University School of Cinema, portrays Navarro as a feminist heroine who was a victim of toxic misogyny in her community, according to an article by Matt Itelson in SF State News.

Immigrating from the Philippines, Navarro settled in Stockton in 1918, becoming a wife with four children in 1924. Her tragedy began after she testified in court against four men she had witnessed beating a woman. The men were convicted and sent to prison, but Navarro became the target of incessant retaliation for her testimony.

Some vengeful members of the local Caballeros de Dimasalang accused Navarro of adultery and theft and kidnapped her thrice. The final time, seven people took her to a dike in the Delta, dug a grave and buried her alive. 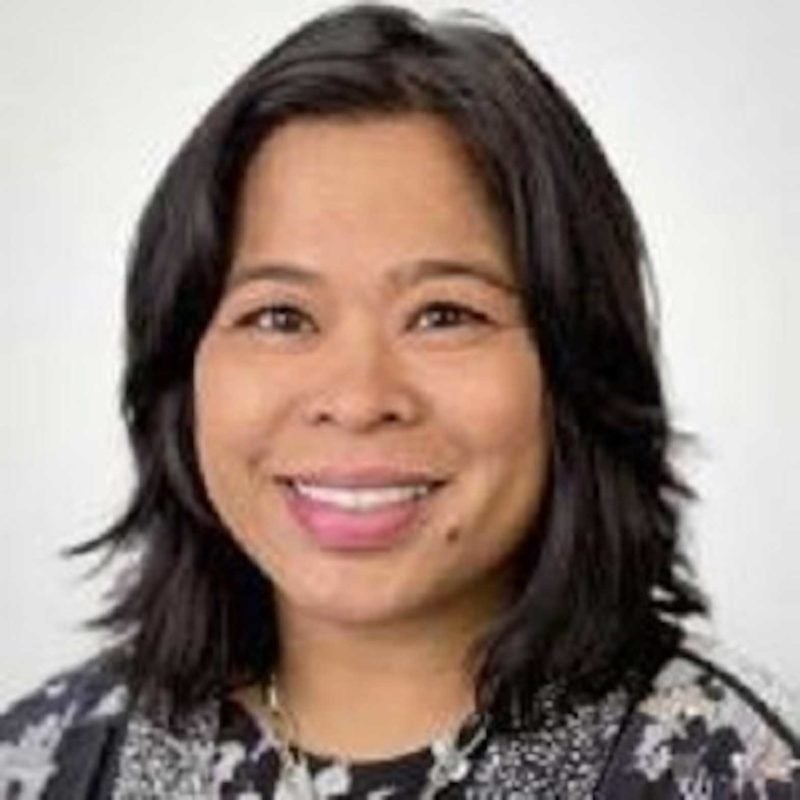 Parreñas-Shimizu said Navarro was betrayed by her own community as Filipino organizations set up a defense of her killers, who were acquitted. Meanwhile,  the news media put a “Filipino cult” slant on the murder at a time, during the Depression, when the community was already being marginalized by widespread racism.

Navarro had many descendants but never had a funeral. However, “Celine’s sisters were able to gather when grandson Henie Navarro replaced the gravestone marked ‘unknown’ with her name,” Parreñas-Shimizu told SF State News.

Fabros first heard of the case as a ghost story told to Filipino children in the Delta by their parents, until he was shown a clipping about the murder. He eventually led his students in researching the case. 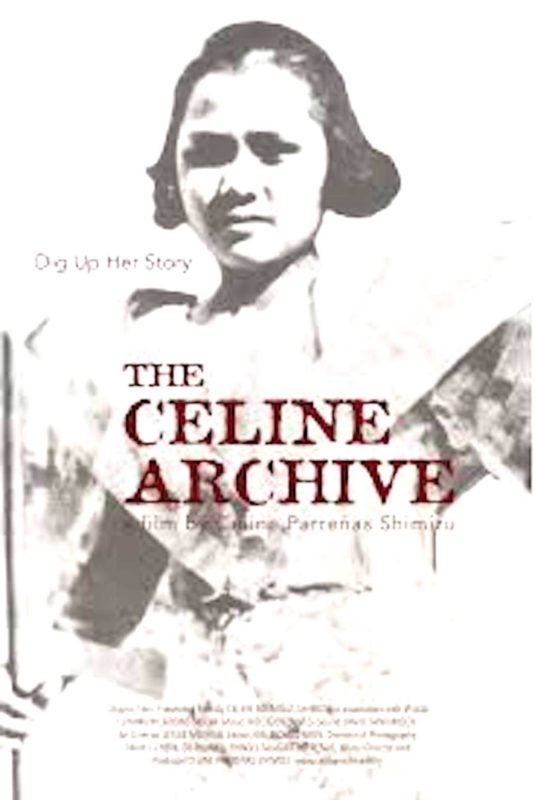 “Her story is a reckoning of the silences in our community, but also of making grief come to the surface so we can have a real connection across our families,” said Parreñas-Shimizu.

“The Celine Archive” won a Gold Remi Award for Historical Biography at WorldFest Houston. It was shown at the Bay Area’s CAAMFest and internationally through the LA Femme festival. The 69-minute film is also slated for festivals in San Diego, Hollywood, Montreal, Chicago, Seattle and Switzerland.

Parreñas-Shimizu’s hopes her film will contribute to more discussions about misogyny, especially in minority communities.

“The #MeToo moment has allowed us to talk about this more openly,” she said, “so young girls and women do not have to feel silenced and unable to tell stories of racial uplift at the expense of sharing their experiences of gendered hierarchy within their communities.”