Death and afterlife, faith and reason

Death and afterlife, faith and reason 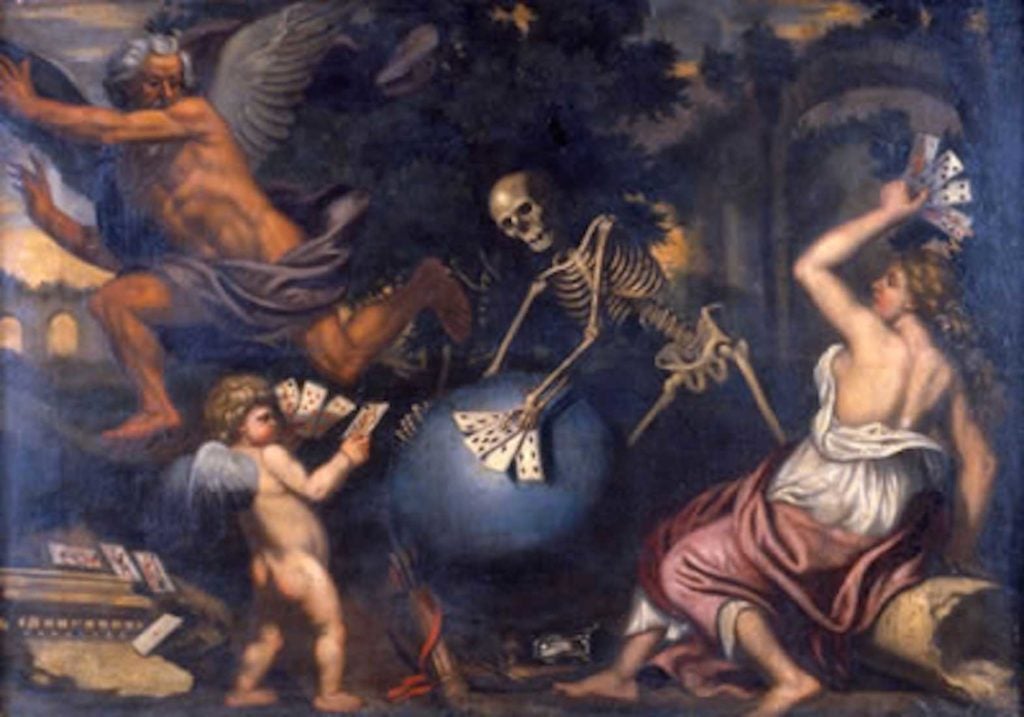 One thing is predictable, that is, old age and dying are guaranteed. The Italian novelist and poet Luigi Pirandello, an awardee of the Nobel Prize in Literature in 1934, wrote, “As soon as one is born, one starts dying.”  We can’t push death farther away in time because it gets nearer every day, every hour. And BTW, if there’s no afterlife and everything in us is our physiology, we are reminded that the ashes of the average cremated person weigh five to eight pounds only. That’s it!

One or two persons in three billion will live to be 11o or older and that, after celebrating the 11oth birthday, death is imminent. Death seems to be the all-time equalizer for the great and the not-so-great citizen of this passing world, and the grave, or columbarium, appears to be the fairest of all grounds. No matter how many boards you chair, how nicely uniformed and trained your many servants are, how ginormous your fan club is, and how many bitcoins you invest, your grave will always be the same size as mine. And that fame and wealth are not enough investments to have a good life and a happy death.

When Hollywood actress Julianne Moore was asked what she would like to hear God say after reaching Heaven, she replied, “Well, I guess you were wrong, I do exist” because, for her, God doesn’t exist. She and others like her insisted there’s no hard evidence of conscious existence after the death of the brain. Daniel Radcliffe of Harry Potter movie series, plus an ocean of humanity and a sea of many good people, do not believe in God, Hell, Heaven, or immortality. Period! For them, it’s hard to imagine Adolf Hitler suffering in Hell or Mother Teresa enjoying eternal life somewhere or somehow. End of discussion!

The Abrahamic religions are different. Christians, Jews and Muslims believe by faith, meaning we trust what has been revealed to us and we rely on what our religion teaches about Heaven, Hell (and Purgatory). The Jewish practice of praying for the dead or Qaddish is found in the Old Testament (2 Maccabees 12:46). Every year, President Duterte visits the graves of his parents at the Roman Catholic Cemetery in Davao City, sits in one corner, and talks to them, sometimes in tears. A billion Christians do this at this time of the year. Like Filipino Christians, Muslims keep a tradition of praying for the dead on the 40th day.

We believe even without seeing any hard evidence. The non-Christians, the agnostics, and the atheists, can they reach the knowledge of God by using the light of the human reason? Yes, definitely! However, the utility of human reason alone is not enough, hence it’s necessary that we are also taught by Divine Revelation because those truths about God, such as human reason could know, would only be known by a few brilliant persons and normally with some mixture of human errors.

We know Heaven and its promises, mainly seeing God face to face, through Divine Revelation — when “the Word was made flesh” (John 1:14), when the invisible God became visible and dwelt amongst us. Because God the Father revealed Himself through His Son, Jesus is both the Gospel Message and its Messenger. When He said to a repentant thief: “Today, you shall be with me in Paradise” (Luke 23:43), we believe His promise. After His Ascension into heaven, this Divine Revelation is deposited in the Sacred Scriptures, passed on through Sacred Tradition, and safeguarded by Sacred Magisterium of the Catholic Church.

Can we, who lost a loved one, say: My dearest, you are always loved, never forgotten, forever missed… BTW, are you there?

Jose Mario Bautista Maximiano (facebook.com/josemario.maximiano) is the author of THE BEGINNING AND THE END: A Theology of the Human Person (Claretian, 2016) and 24 PLUS CONTEMPORARY PEOPLE: God Writing Straight with Twists and Turns (Claretian, 2019).