NEW YORK—With special performances by “Mr. Pure Energy” Gary Valenciano and “So You Think You Can Dance” 2019 winner Bailey BailRok Munoz, The Outstanding Filipinos in America (TOFA) Awards’ 10th anniversary special cannot be missed on Oct. 31. The virtual show premieres on YouTube and Facebook at 9 p.m. Eastern, to culminate Filipino American History Month with a well-curated list of the 100 Most Influential Filipinos in America. 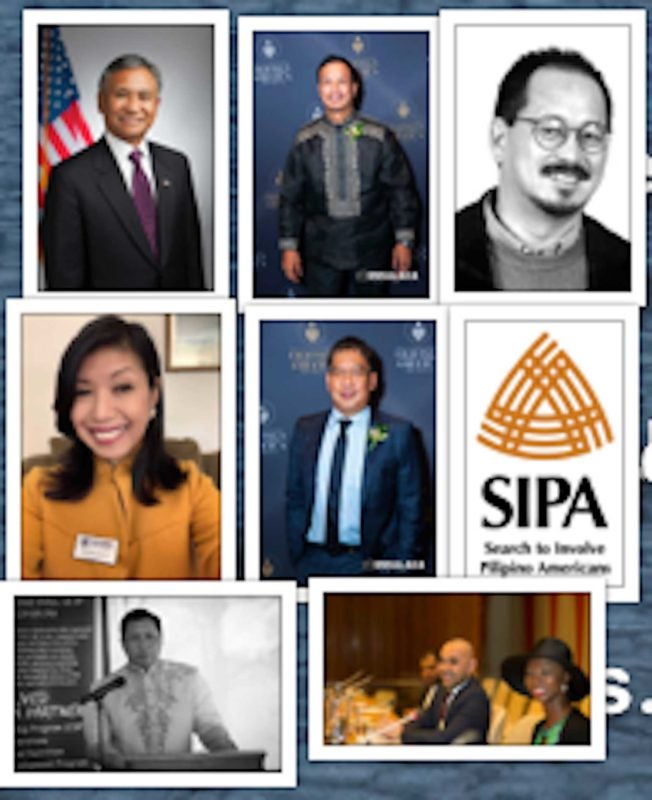 Completing the TOFA100 are journalists Rene Ciria Cruz and Odette Alcazaren-Keeley, artist Cesar Delos Santos III, the TOFA Performing Artists, and Live Stream Shows(Wish USA in LA, PHLV Radio-Las Vegas, Bayan Promotions based in San Francisco, and Over A Glass Or Two in New York) which have become a key platform in these pandemic times.

With Bailey Bailrok Munoz performing in the music video, the TOFA Performing Artists recorded a cover of Rachelle Ann Go’s “Ang Sarap Ang Saya Maging Pilipino” which will be launched during TOFA100 night. Arranged by Eric Celerio and recorded at Kamoken Studios in Brooklyn, New York, the special production of “Ang Sarap Ang Saya Maging Pilipino” is the second to be released by the TOFA Performing Artists this year.

“The TOFA100 production is a labor of love for everyone involved, and we can’t wait to finally present it in just a few days,” said Miles dela Cruz, TOFA Awards board member.

Meanwhile, entrepreneur, actor and former advertising director Raymond Francisco, president of FRONTROW, is expected to deliver a message of hope and solidarity to the TOFA100 honorees.

Presented by Bank of America, the virtual show “TOFA100: Most Influential Filipinos in America” is also brought to you by York Healthcare, Beauty Buffet NYC, RJP Group of Companies, and Colts Neck Stem Cells, with Dr. Boy Abunda serving as master of ceremonies.