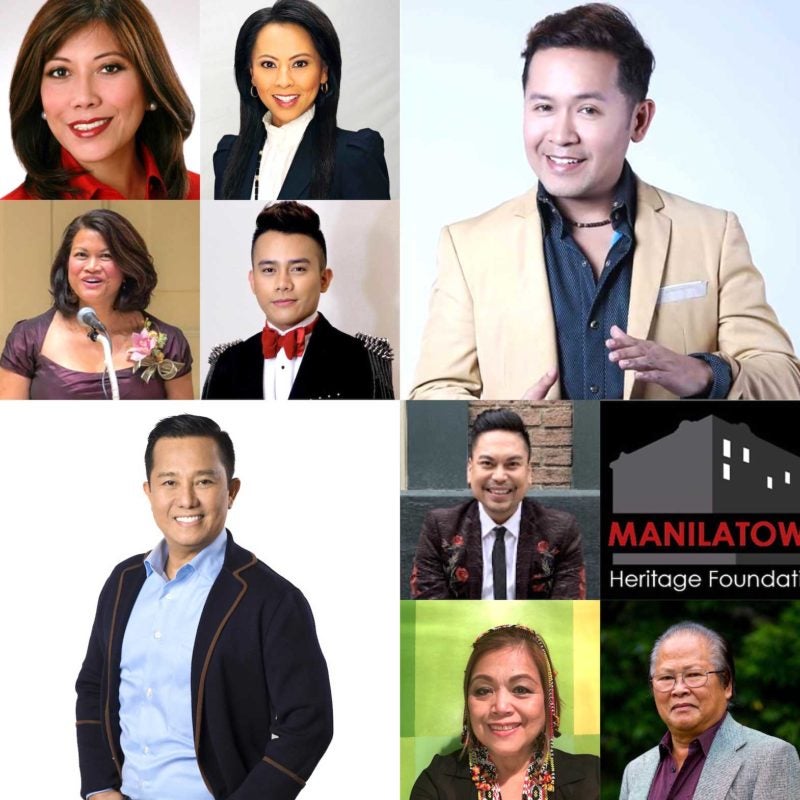 NEW YORK—Viewers can look forward to special appearances from Lea Salonga, Jo Koy, Darren Criss and Bobby Lopez during this year’s Filipino American History Month commemoration by The Outstanding Filipinos in America (TOFA) Awards on October 31. The artists are among the 100 Most Influential Filipino Americans being honored by TOFA to celebrate its 10th anniversary. Another special guest is “2018 TIME Person of the Year” Maria Ressa, who is also among the TOFA100 luminaries.

“In these challenging times, it is refreshing to remind ourselves of the many success stories that have emerged in our community,” says Elton Lugay, founder and executive producer of TOFA Awards. 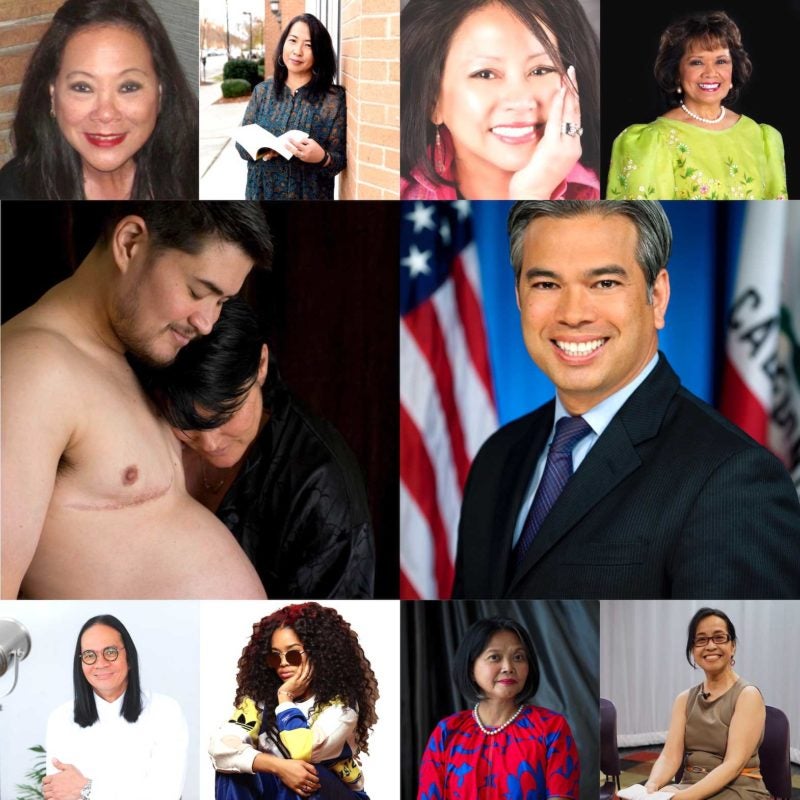 Over the past two weeks, TOFA added 30 more names to its prestigious TOFA100 list. Many of them share a passion for service. Three who are in politics are Brunswick, Ohio Mayor Ron Falconi, one of the notable Asian Americans in the Republican Party; Assemblymember Rob Bonta, the Democratic Party’s 18th District representative at the California State Assembly, and Hawaii State Senator Bennette Misalucha who was appointed in July and is seeking election to her District 16 seat next month as a Democrat.

Serving the Filipino American community in various meaningful ways are Sonia Delen, the first Filipino American to be appointed to the State Bar of California; Rozita Lee, who has influenced American policy affecting the Filipino community with her early work at the National Federation of Filipino American Associations and beyond; Joji Jalandoni, a tireless advocate of Filipino cultural shows; Rocio Nuyda, board member of the Filipino American Symphony Orchestra; pioneering community publicist Lorna Lardizabal Dietz; lifelong equity and justice advocate Jon Melegrito, executive secretary of nonprofit Filipino Veterans Recognition & Education Project; Manilatown Heritage Foundation, which continues its decades-long mission to preserve the community’s legacy in San Francisco’s International Hotel Manilatown Center. In honor of his public service, retired Amb. Libran Cabactulan, who capped his diplomatic career in 2016 as the permanent Philippine representative to the United Nations, was also named to the TOFA100.

Eight of the recently announced honorees are media practitioners. They include veteran journalist Cristina DC Pastor, publisher and editor of The FilAm; Mona Lisa Yuchengco, founder of Filipinas Magazine and PositivelyFilipino.com; multimedia personality Melody Garcia who is an international keynote speaker, book author, columnist and podcaster; 12-year veteran radio broadcaster Josie Harrison, who is also the mother of famous comedian Jo Koy; Hollywood red carpet reporter MJ Racadio, whose popular blog and podcast “Blogtalk with MJ Racadio” has been running since 2014; book author and syndicated columnist Greg B. Macabenta who has had stints in radio, TV, movies and advertising over a career spanning close to 70 years; along with award-winning reporters Katherine Creag of NBC 4 New York and Hazel Sanchez Rapciewicz of CBS New York. 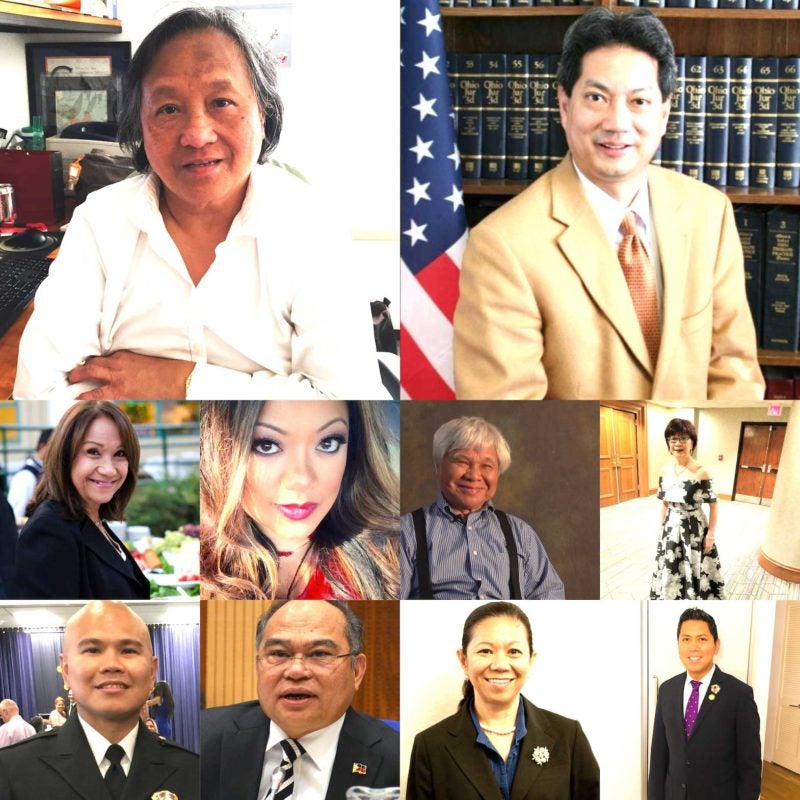 The virtual show “TOFA100: Most Influential Filipinos in America” is presented by Bank of America and INQUIRER.net in cooperation with RJP Group of Companies, York Healthcare and Colts Neck Stem Cells. The 1.5-hr program will be hosted by Asia’s King of Talk, Dr. Boy Abunda.