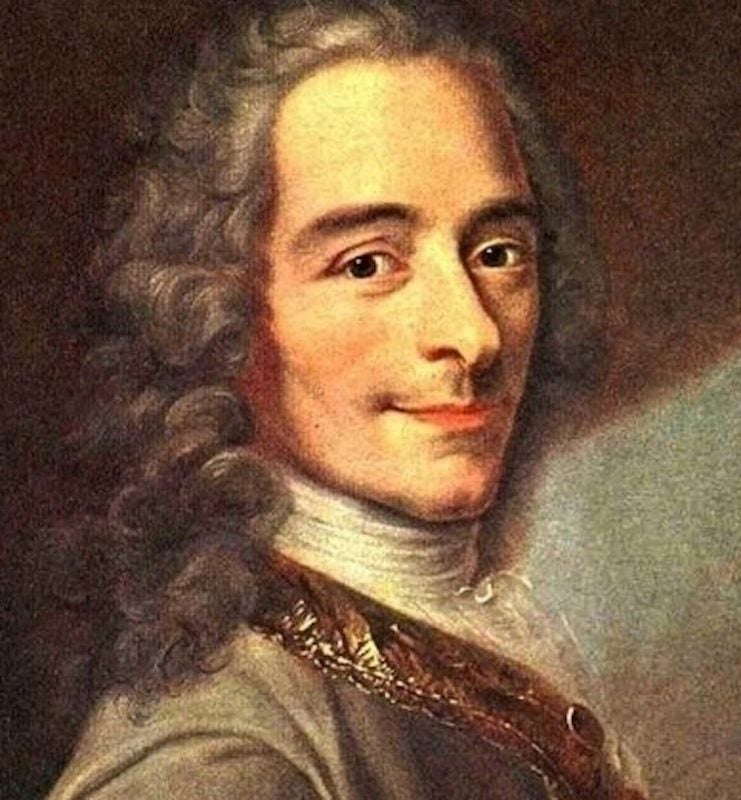 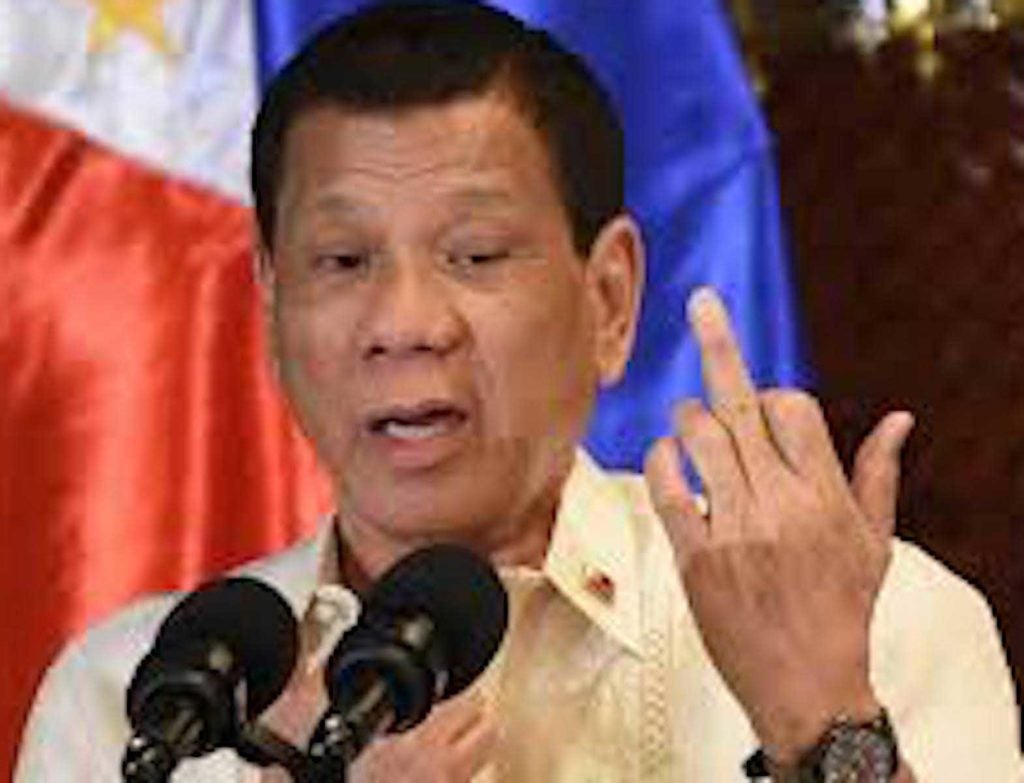 With his Écrasez L’infâme, “Crush the infamous!” Voltaire declared death to the Catholic Church, which in his opinion was the foremost bearer of dogmas and superstitions. He squandered no effort to undermine ecclesiastical authority, for he saw that Christian bigotry and religious practices of his time were “the infamous.”

Freethinkers the world over idolized Voltaire like he was Coeus, the Titan god of intelligence and foresight. They loved his letter addressed to King Frederick II of Prussia, dated 5th of January 1767, where he expressed his inner thoughts about Christianity, which for him was the “most ridiculous, the most absurd, and the bloodiest religion that has ever infected the world.”

Voltaire so despised the Catholic dogma of the Original Sin that he actually wrote one long treatise dedicated to this, which he titled “Péché Originel.” The Christian doctrine of Original Sin, according to him, is an insult to God, C’est une insulte à Dieu! For it accuses God of the “most absurd barbarity of creating humankind meant for deliverance to eternal tortures under the pretext that our original ancestor” ate a forbidden apple.

Contrary to Voltaire’s stand, an equally brilliant thinker Saint Thomas Aquinas substantiated that the Catholic dogma of original sin is the principal theological reason behind the Paschal Mystery of our Redeemer (Summa Theologica, III, 1, 3).

From the beginning of human history, Adam’s Original Sin – not a personal sin but a sin of human nature – made a deep impact on humankind, created a never-ending abyss of dark uncertainties, and from which all manmade disasters and devilish acts began: The first murder committed by Cain, Sodom and Gomorrah, the blistering kiss of Judas, the apostasy of the early Christians, abortions, baby River’s death, human trafficking, rape, tortures, bloody wars, 9-11 terrorist attacks, worship of money, clerical sex abuses, sins of the past, the present and the future, sins done in the dark alleys, wicked designs, and all evil intentions.

The Original Sin is the negative side of the positive whole of salvation history, the tragedy in the drama within the GOOD NEWS of Jesus Christ. From the Garden of Eden we proceed to the Garden of Gethsemane, where we find our Blessed Lord, kneeling down and agonizing in His mind and body the vicious consequences of Adam’s Original Sin.

Like Voltaire, Rodrigo Duterte made attempts to persecute the Catholic Church but, so unlike Voltaire, he cursed God. Lambasting the absurdity of the Biblical creation story, Duterte made himself outrageous by saying: “Who is this stupid God?” Instantly, the Davaoeño leader became legendary but notorious, a world-class celebrity but infamous.

What he said is now embarrassingly recorded by history. “Estupido talaga itong… kung ganun. You (God) created something perfect and then you think of an event that would tempt and destroy the quality of your work,” he said in his speech in Davao City. “So, kinain ni Adan. Then malice was born,” he scoffed.

Now, there’s the big difference between a philosopher and a politician. Although he despised the Catholic Church with his écrasez l’infâme, Voltaire did not directly insult or blaspheme God. Few months before his death, he wrote: Je meurs en adorant Dieu… “I die worshipping God, loving my friends, not hating my enemies, but detesting superstition.”

Unlike Voltaire, in his political life Duterte loved his family but embraced superstition and believed in ghosts – quite opposite Voltaire’s “detesting superstition.” As a politician, he expanded his circle of enemies and despised them to the point of destroying them. But will he, like Voltaire, stop hating them when he dies? Will he die worshipping God? And which God?

Obviously, Voltaire was not a populist politician; second, he was a coherent and intelligent author; and third, he was awed by the Divine Existence, feared God, and never dared to call HIM “stupid.” Voltaire was unlike Duterte on those three important considerations.