Default judgement sought against a PH resident in money-laundering case

Default judgement sought against a PH resident in money-laundering case 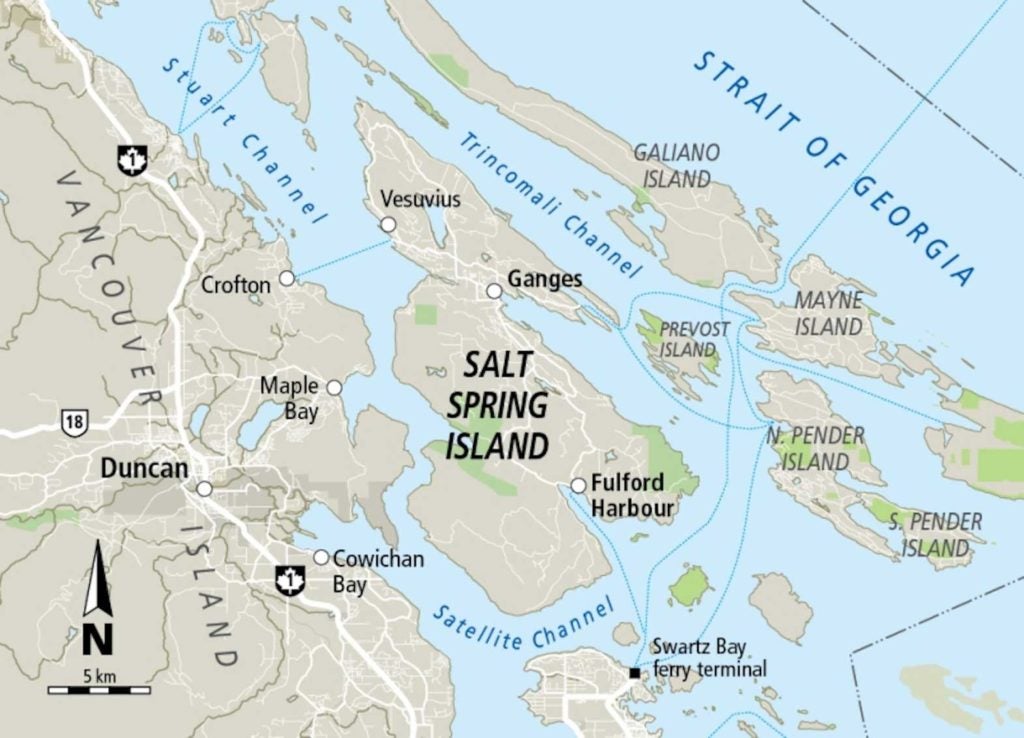 The Province of British Columbia is seeking a default judgment against one Vincent Manalastas, owner of a house on Salt Spring Island. He is believed to reside in the Philippines and is allegedly involved in a money-laundering scheme linked to a $200-million international stock fraud.

VANCOUVER, British Columbia — Authorities are seeking a default judgment against a man believed to live in the Philippines, who is suspected of involvement in a money-laundering scheme linked to a $200-million international stock fraud.

A default judgment occurs when the defendant in a legal case fails to respond to a court summons or does not appear in court. Therefore, a court may rule in favor of the plaintiff by default.

The B.C. Civil Forfeiture Office on Oct. 8 asked the B.C. Supreme Court to grant judgment against Vincent Manalastas on his rights to a $2.5-million Salt Spring Island home. The civil forfeiture office alleges the property at 391 Baker Rd. is the proceeds of crime and was used to launder money, the Vancouver Sun reported.

Manalastas is the sole director of the listed owner of the property, Beresford Estates Inc. He reportedly has not responded in court to the forfeiture claim, so that by default he has admitted that the property is the proceeds of crime and used to launder money.

The civil forfeiture suit says the money to pay for the then-$1.155 million house in 2014 and $526,000 in renovations came from a US$164-million pump-and-dump stock fraud that used shell companies to hide the true owners of shares. A U.S. Securities and Exchange investigation uncovered the international stock fraud allegedly linked to the Salt Spring house.