So. Calif. ‘Karen’ gets 45 days in jail for assault on Fil-Am woman

So. Calif. ‘Karen’ gets 45 days in jail for assault on Fil-Am woman 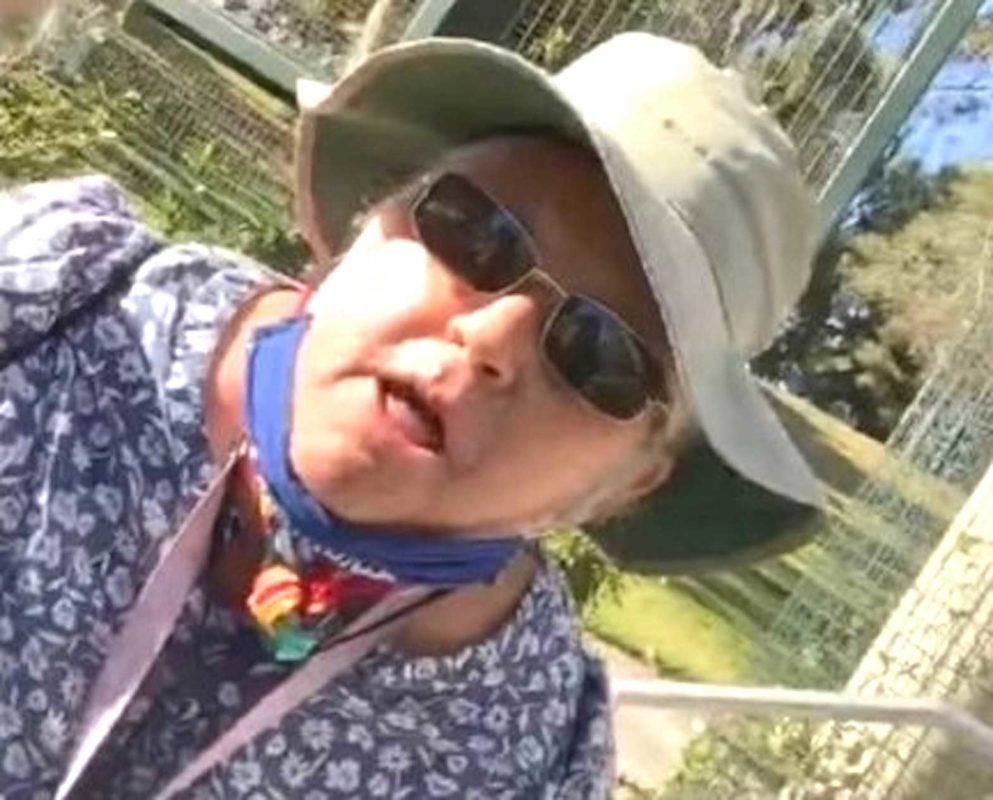 TORRANCE, California — A 54-year-old Long Beach woman caught in viral videos while hurling racist verbal attacks at Asian Americans at a park received a 45-day jail sentence on Tuesday, Oct. 6 for physically assaulting a Filipino American woman in another incident. 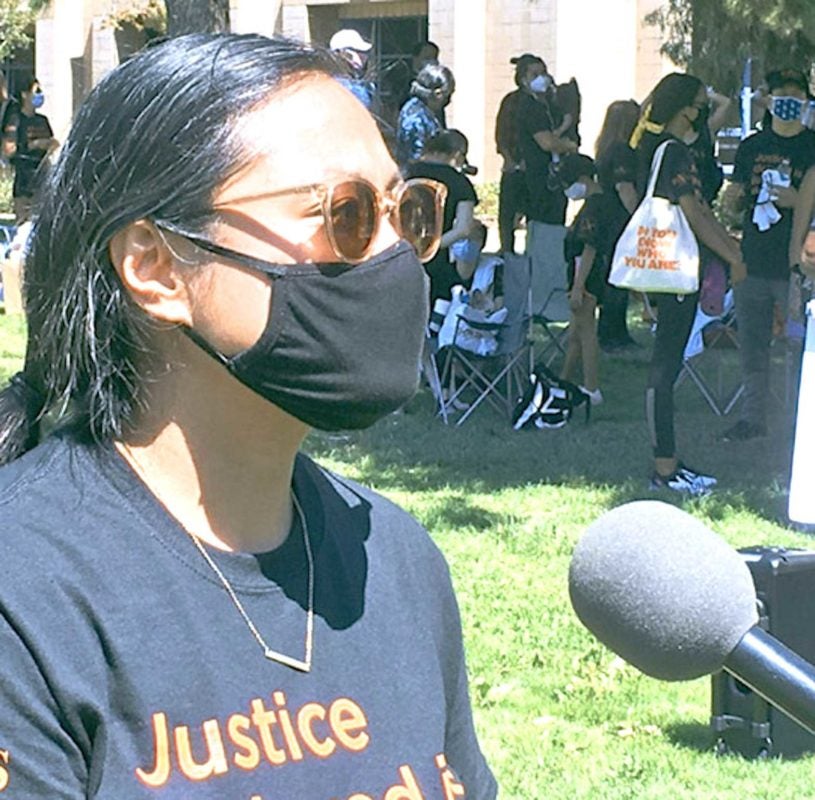 Salminao was disappointed that the court’s did not sentence Hernandez to the maximum of six months for the misdemeanor battery charge, Salminao’s lawyer, Sandy Roxas, said. Roxas says her client is still afraid to go anywhere alone..”

The 2019 Del Amo incident came to light after Hernandez was caught on cell phone video in two separate incidents on June 10 and 11, shouting racist tirades at several Asian Americans at Charles Wilson Park. Those videos went viral after they were posted to social media.

“Go back to whatever (expletive) Asian country you belong in,” Hernandez, recorded on a cellphone video, told a Filipino American identified as Sherry Ann Bulseco while she was working out at the park. “This is not your place. This is not your home. We do not want you here.”

The next day, Hernandez was recorded mocking an Asian man and his son and telling them, “You need to go home.”

Hernandez, reportedly a retired social worker, is out on bail. She has a previous conviction for misdemeanor battery in a separate incident on April 6, for which he court sentenced her to five days in county jail and probation.