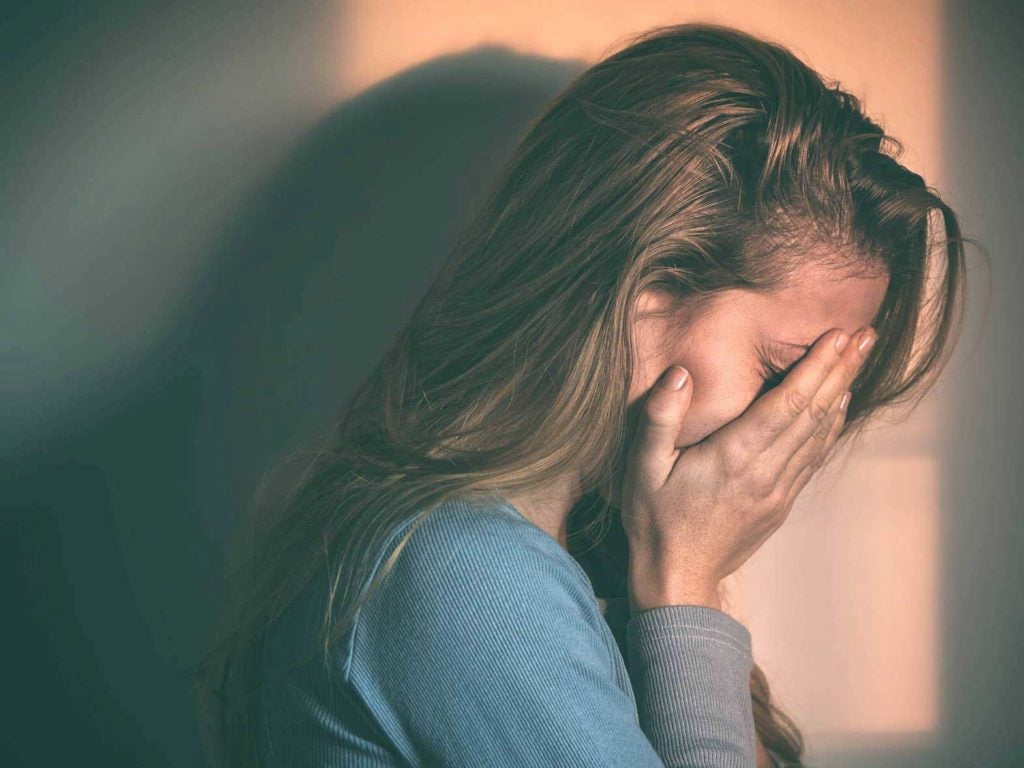 Young Filipino American women ranked first (23.3%) among those who have attempted suicide, followed by Hispanic females, then Filipino males.

OAKLAND, California – Adolescent Filipino women are more likely to have suicidal thoughts than other women of color, according to a study by the Centers for Disease Control and Prevention (CDCP) U.S. Youth Risk Behavioral Surveillance System (YRBSS). Moreover, mental issues among Filipino Americans are magnified by the debilitating effects of the Covid-19 pandemic, according to mental health experts.

Dr. Joyce R. Javier, an attending physician and assistant professor of Clinical Pediatrics at Keck School of Medicine, University of Southern California, points to alarmingly high rates of suicide ideation and attempts among young Filipinas, compared with young women in other ethnic groups.

Javier’s article ”The use of an educational video to increase suicide awareness and enrollment in parenting interventions among Filipinos” states that studies have found that 45.6% adolescent Filipinas have suicidal ideation, compared with non-Hispanic white (26.2%), Hispanic (33.4%), and African-American (25.3%) young women. 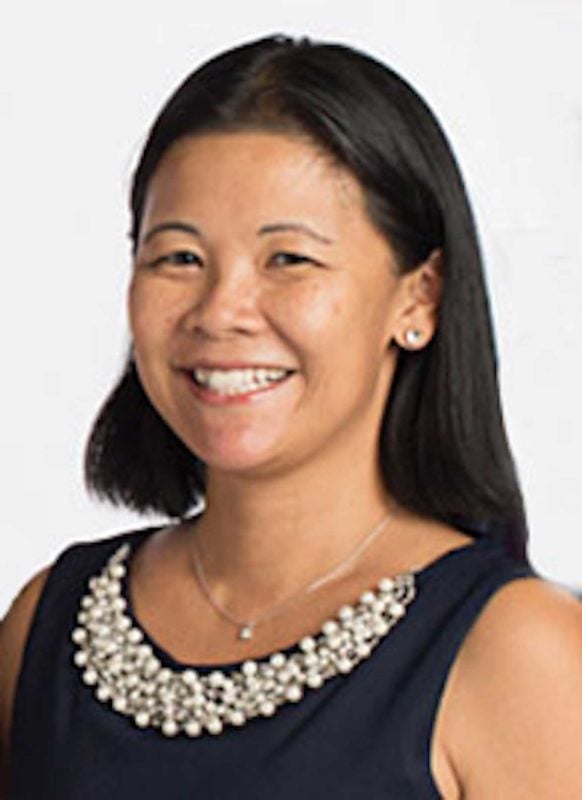 In addition, Filipinas ranked first (23.3%) among those who have attempted suicide, followed by Hispanic females, then Filipino males.

Javier also indicates that for Filipino youth in the United States, the higher prevalence rate of suicidal ideation is attributed to depression while protective factors for depression include family support and bonds and speaking a language other than English.

The highest suicide rates are among 15–24 year-old Filipinas living in the Philippines. Family and relationship problems are the most common causes of suicide among both genders. Filipino adolescents who have witnessed parental domestic violence are also significantly more likely to report depressive symptoms.

“Sadly, Filipino Americans also have been found to have higher rates of depression compared with other Asian Americans (except some Southeast Asian and South Asian ethnic groups), Caucasians, and the majority of the American population,” warns Alicia M. del Prado, PhD, a licensed psychologist and tenured faculty member at the Wright Institute in Berkeley, California.

Del Prado, who traces her roots to Pampanga, says stress, anxiety and depression are more prevalent during the pandemic and quarantine among all adults.  U.S. adults in April and May 2020 were more than three times as likely to screen positive for depressive and anxiety disorders. Grief and trauma are also more prevalent, from loss of job, sickness, racism, and death,” del Prado, notes, citing reports from the U.S. Census. 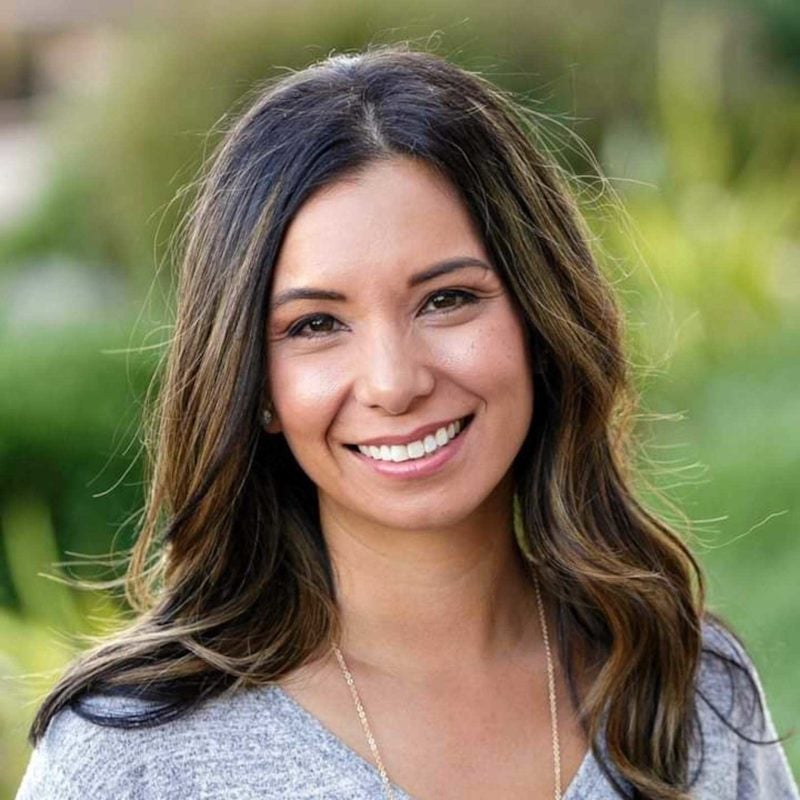 Alicia M. del Prado, PhD., advises Filipino Americans experiencing depression to seek help. “The longer you wait, the more complex the solution might be. It’s never too late to get help. Don’t let shame stop you. Talking to a psychologist is confidential.” CONTRIBUTED

Del Prado says that “feeling stress is a common part of the human experience” and can be felt in a variety of ways, including headaches, tension in one’s neck and shoulders, nervousness, lack of appetite, and upset stomach. But “similar symptoms can also occur with anxiety and depression,” which can reach clinical levels and become more severe.

“Generalized anxiety primarily includes worrying and rumination (or overthinking) while depression tends to include sad mood and/or irritability,” clarifies del Prado. Being in quarantine for an extended period, social isolation and infrequent physical activities and hobbies can worsen stress and limit adaptive coping strategies, she adds.

Many Filipino Americans are vulnerable to depression as they are usually first responders and frontline workers (doctors, nurses, EMTs, caregivers, mail carriers, hotel workers, cleaners, store clerks) in the pandemic. This, in turn, may increase their stress and anticipatory anxiety about their loved ones or themselves getting infected by the virus.

“In general, cooking, baking, and gardening are adaptive coping in the Filipino American community,” del Prado observes. But she warns that unhealthy eating can aggravate negative health conditions in the Filipino community, including diabetes, high cholesterol, heart disease, and obesity.”

Del Prado strongly urges Filipino Americans to “reach out for help to your medical doctor or psychologist in first signs of extreme cases of depression” that make one have suicidal thoughts.

“It’s important to be preventative and better to seek out for assistance sooner rather than later. The longer you wait the more complex the solution might be. It’s never too late to get help. Don’t let shame stop you. Talking to a psychologist is confidential,” del Prado advises. “If you are having thoughts about ending your life or wanting to die, take this seriously. If someone you loves confides in you, help them get services.”