Duterte Regime: Weighed in the balance and found wanting

Duterte Regime: Weighed in the balance and found wanting

NEW YORK—Two weeks ago, Pennsylvania Representative Susan Wild introduced to the US Congress the Philippine Human Rights Act. Co-sponsored by 24 other US lawmakers, the PHRA is now with the Committee on Foreign Affairs and the Committee on Financial Services. The bill aims to suspend the provision of security assistance to the Philippine National Police (PNP) and the Armed Forces of the Philippines (AFP) until the Duterte administration has made certain reforms to ensure that human rights are fully respected. Only then would the funds be released. 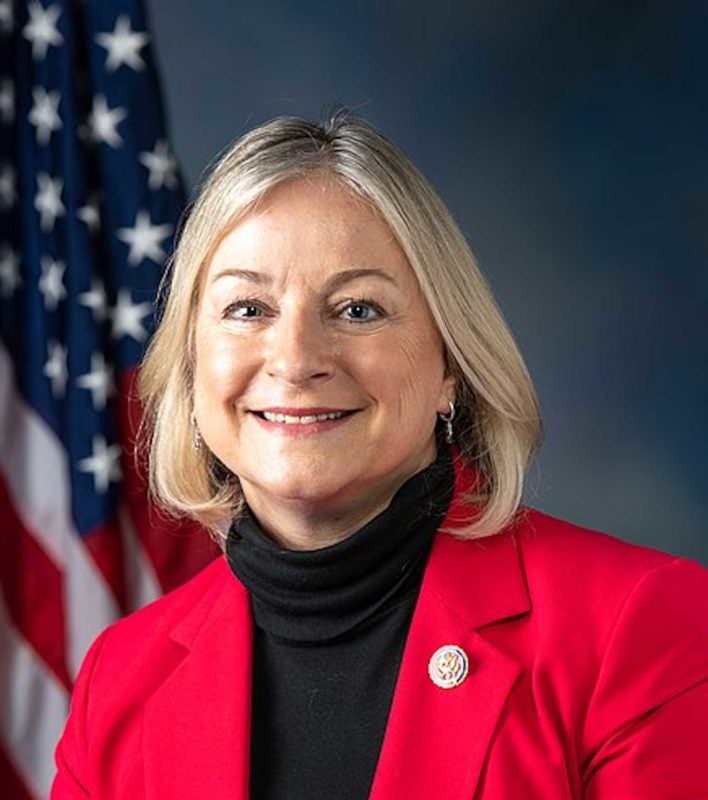 Among the concrete steps Manila would need to take for the restrictions to be lifted are: the investigation and prosecution of members of the military and police forces who have consistently violated human rights; banning the AFP from enforcing domestic policy; guaranteeing a judicial system capable of doing its work free from political interference; establishing protection of the rights of trade unionists, journalists, human right defenders, indigenous persons, small-farmers, LGBTI activists, and critics of the government; and fully complying with any and all audits or investigations regarding the improper use of US security aid.

Explaining the rationale behind the bill, Wild pointed to widespread human rights abuses in the country as well as President Duterte’s “brutal regime using the pretext of the so-called anti-terrorism law to ramp up efforts targeting labor organizers, workers, and political opponents.” She was referring to the Anti-Terrorism Act (ATA), signed into law two months ago, that delegitimizes peaceful and constitutional dissent, whatever form that might take, by using perceived but not proven intent (to wreck physical property, endanger lives, etc.) on the part of the accused party and thus subject to prosecution.

As I noted in an earlier column, ATA sidesteps the courts by conferring on the executive branch of the government absolute power in defining terrorism, who are to be considered terrorists, and what to do with these alleged terrorists. Hence, mere suspicion on the part of the PNP and the AFP is now a de jure basisfor taking into custody those considered terrorists.             The bill also permits warrantless arrests without incurring liability under the Revised Penal Code. And the allowable period of detention has been extended from three to 14 days, extendable by 10 days, even without charges being filed—a provision that directly goes against the Philippine Constitution. Additionally, surveillance of individuals, the interception and recording of their communications—including, presumably, posts on social media—will be allowed for 60 days, again, simply on mere suspicion.

Representative Wild declared, “I am proud to stand alongside so many faith and civil society organizations in advocating for this legislation.”

Last July, 50 lawmakers sent a letter to Philippine Ambassador to the US Jose Manuel Romualdez, expressing their concerns over the passage of ATA, that it endangers human rights and democracy in the Philippines. Speaking before world leaders at the 75th UN General Assembly, President Duterte defended the measure as a way of ramping up the Philippines’ legal framework and the country’s efforts against terrorism “and the usual reckless response to it.” Mr. Duterte’s reads “terrorism” and being “reckless” as synonyms for anti-Duterte sentiment expressed loudly, in public, and on the whole peacefully.

For all of Duterte’s anti-US rhetoric, the AFP is still heavily reliant on the US to maintain the bulk of its equipment. This, according to the current AFP Chief of Staff Gilbert Gapay at his confirmation hearing before Congress. Gapay stated that the Philippine military “receives roughly $50 million a year for the maintenance of our aircraft, naval vessels, and ground equipment like tanks.” From 2016 to 2019, Washington also provided Manila with about $554 million worth of military assistance, including $267 million in foreign military financing for the acquisition of military hardware.

Presidential spokesman Harry Roque downplayed the chances of the bill being passed, punning that it was a “wild suggestion.” Predictably, Duterte’s allies have railed against the proposed act. Senator Panfilo Lacson, chairman of the Senate Committee on National Defense and Security, said, “If adopted and approved, the said bill—HR 8313—will not only be our loss but theirs as well, considering that a major part of the security assistance being extended to the Philippines is used to combat terrorism, which knows no borders and timing.” Senate President Vicente Sotto III has indicated that the Philippines may consider finally terminating its Visiting Forces Agreement (VFA) with the United States should the PHRA be passed.

One fervently hopes for the passage of the PHRA, though this is unlikely to happen, if it happens, before the election. By itself it won’t halt Manila’s murderous, indeed terroristic, policies but it will be one of a growing number of indices that the world is watching and, having weighed the regime, finds it wanting. Copyright L.H. Francia 2020