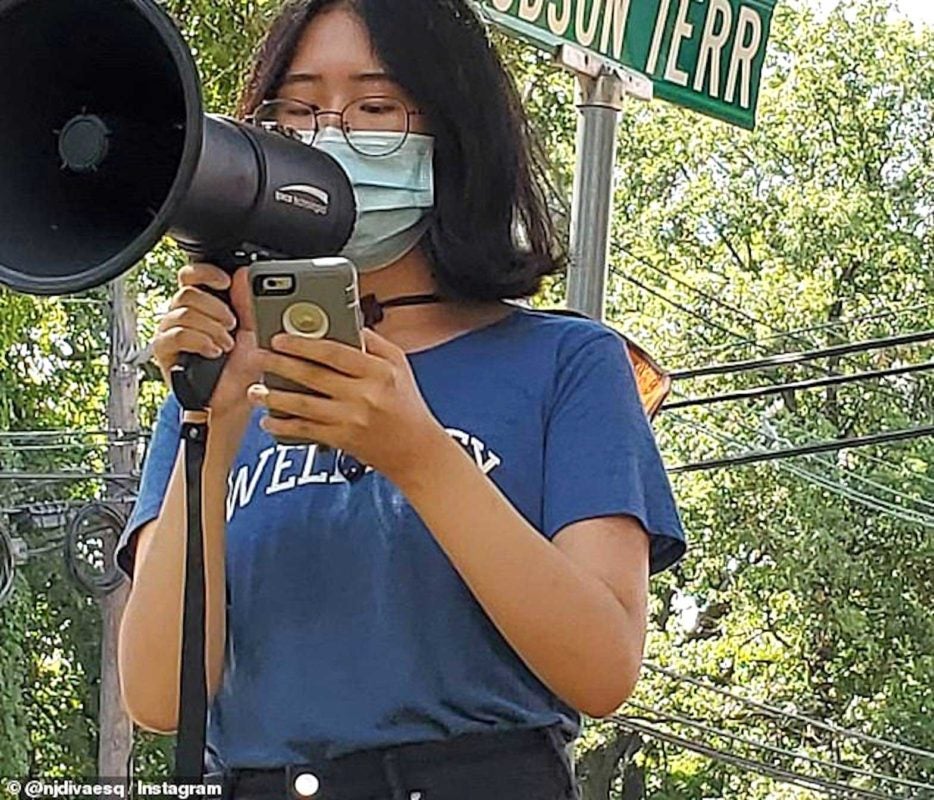 The mayor of Englewood Cliffs, New Jersey sent Emily Gil a $2,500 bill for “police overtime” because she organized a Black Lives Matter protest. The bill was rescinded after adverse publicity. INSTAGRAM

ENGLEWOOD CLIFFS, New Jersey — A teen who organized a Black Lives Matter rally in her northern New Jersey town was sent a $2,500 bill from officials for police overtime.

NJ Advance Media reported Emily Gil, 18, of Englewood Cliffs received a letter earlier this month from Mayor Mario M. Kranjac looking for payment of $2,499.26 “for the police overtime caused by your protest.” 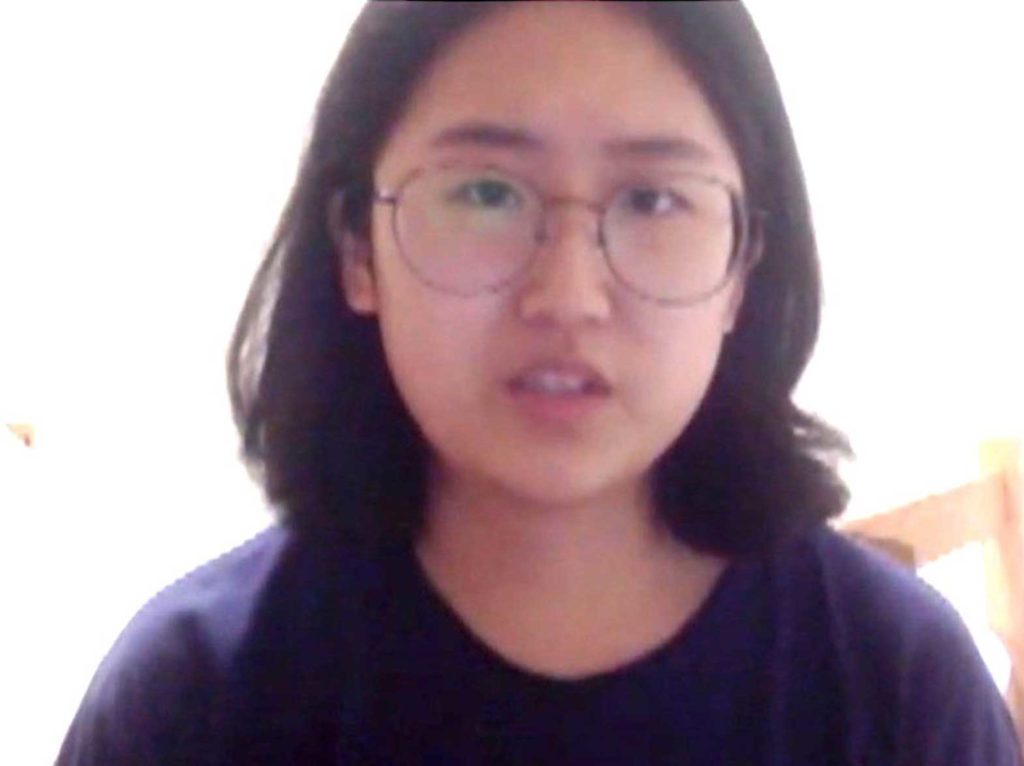 Later, WLNY-TV reported that Kranjac said that he rescinded the bill after reviewing the local ordinance he had cited earlier.

“I was told that all private events requiring police overtime should be paid for by the organizers. It was never intended as a fine, but rather as a fee,” Kranjac said, the station reported.

Gil, a recent high school graduate, had organized a protest on July 25 in the town, just across the river from the uppermost parts of Manhattan. She said she called for action like increasing affordable housing in the town, and chastised Engelwood Cliffs for not implementing it over the years.

The town’s letter said she had not met with officials before her protest, requiring them to hastily come up with security plans.

Gil said she didn’t meet with them in person over coronavirus concerns, but made an offer to meet via Zoom, which wasn’t accepted, and then officials stopped responding to her.

She said she had reached out to Kranjac after getting the bill, but has gotten no response. 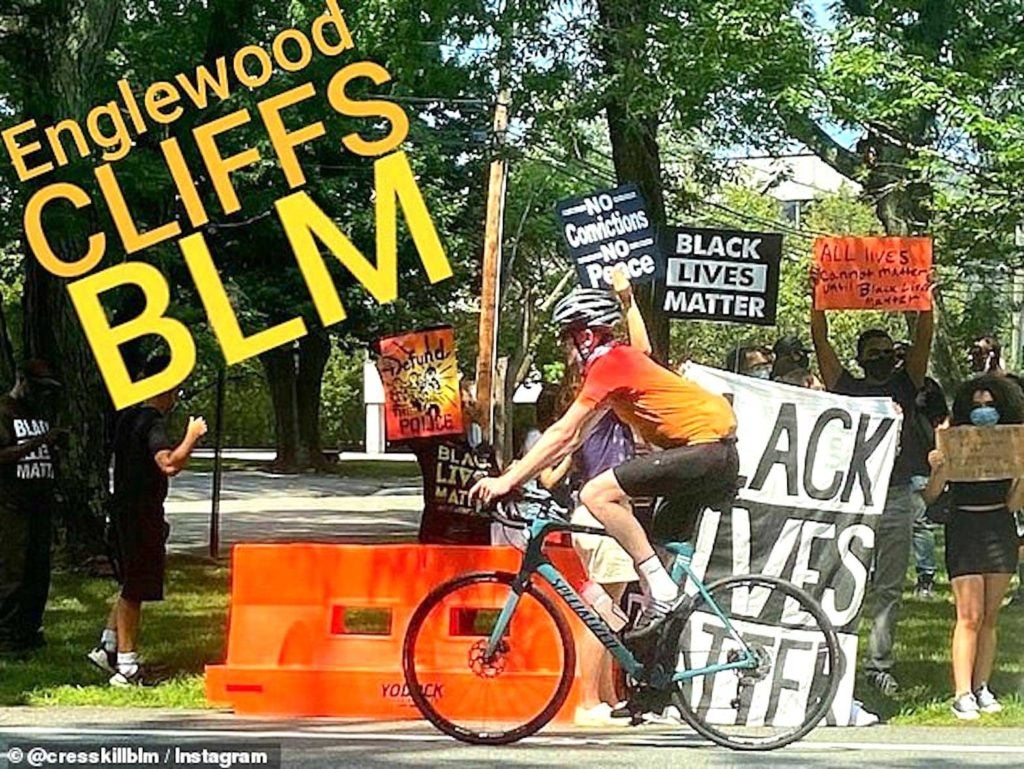 Kranjac told NJ Advance Media that protesters’ rights of free speech and assembly were respected, and that Gil was wrong to link affordable housing to her protest.

“As with any privately-sponsored event that takes place in the borough requiring police safety, an invoice was sent to the organizer for police overtime since it would be unfair to require our residents to financially support a private event,” he said.

Four Democratic members of the town’s Council issued a statement opposing the Republican mayor’s decision, and said they would seek to cancel the bill. They said he owed the teen an apology.

Jeanne LoCicero, legal director of the American Civil Liberties Union of New Jersey, told The Associated Press, “the idea of sending a bill to protesters is shocking.”

She said while it’s been attempted before, she hadn’t heard of any other town trying something similar over the protests of recent months.