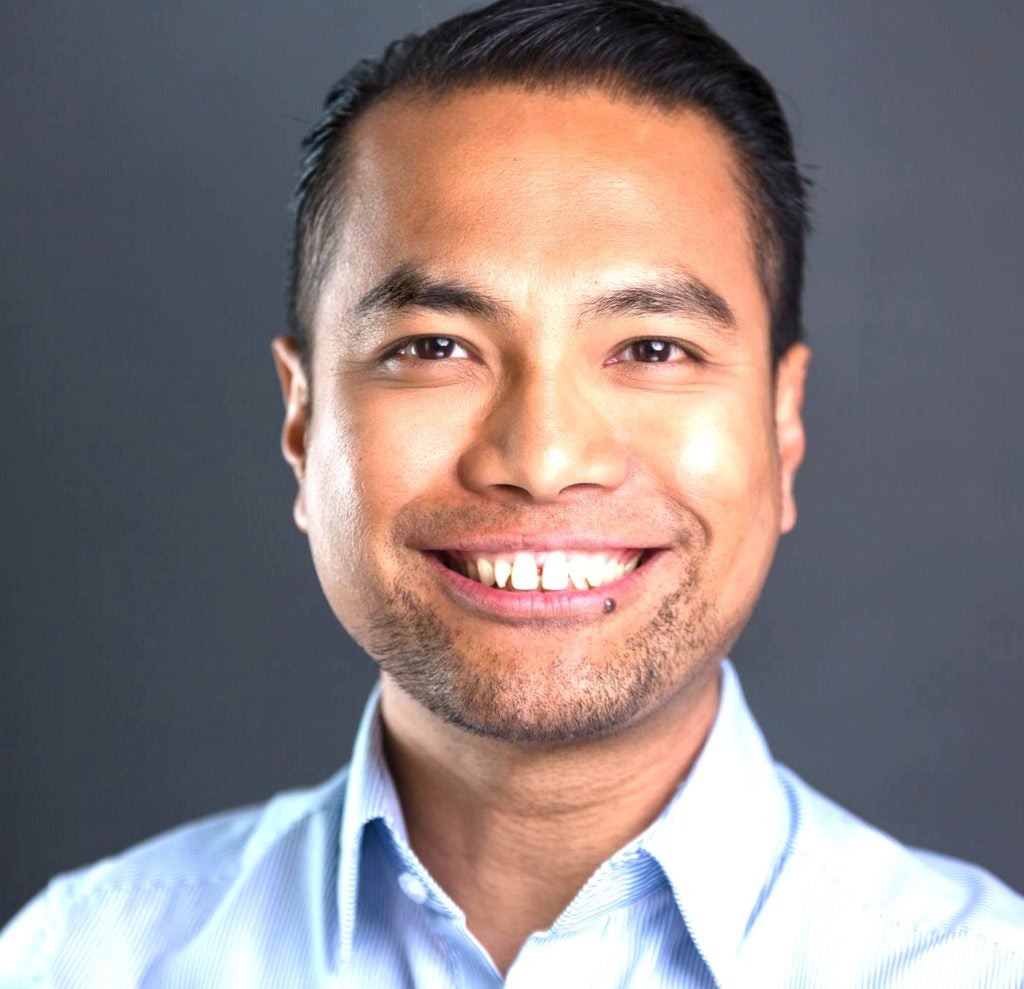 Gupa is currently taking doctorate studies in applied theater at University of Victoria in British Columbia (UVIC) with a focus on sea rituals and climate change. He will use the award to develop a production for his dissertation that will include Canadian and Philippine artists.

The award is managed by Toronto-based Young People’s Theatre and is intended for doctoral students in theater-related disciplines.

Gupa is also a recipient of the Social Sciences and Humanities Research Council of Canada’s 2017 Vanier Canada Graduate Scholarship. The program aims to attract and retain world-class doctoral students who demonstrate both leadership skills and a high standard of scholarly achievement.

“My mentors here in Canada, just like the ones in the Philippines, are all unique and have distinct ways of engaging students creatively and intellectually. They exude love for theater grounded with intellectual curiosity,” he says.

“I feel humbled and deeply grateful to learn from them. They’ve taught me to develop my own critical perspectives so that my artistic and scholarly practice becomes stronger.”

His doctoral work explores how theater can be used to show indigenous people’s knowledge about ecological sustainability and climate change.

In 2013, Gupa was in his first year of masteral studies at UBC when Typhoon Yolanda (international name: Typhoon Haiyan) struck the Philippines. 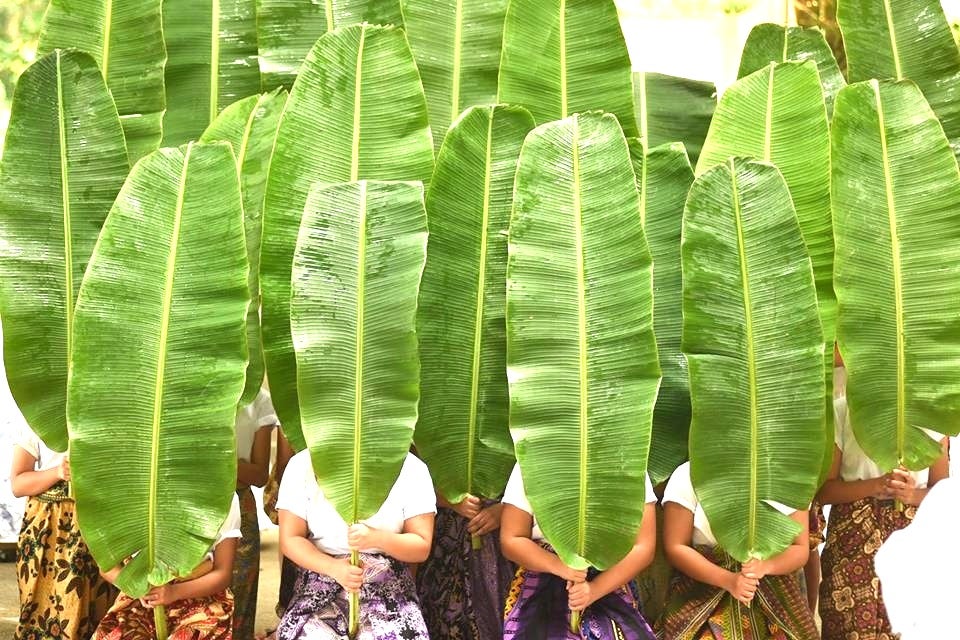 “The typhoon’s rage decimated an entire city, leaving the whole Visayan region traumatized due to the magnitude of its destruction. I began to re-think my own work as a diasporic artist. I was homesick and removed from the suffering of my country.”

He then met a fellow Filipino scholar, Chaya Ocampo Go, who inspired him to use his theater background to engage with his sentiments.

An anthropologist, Go was also taking up her master’s at UBC at the time and would go on to work with Waray women survivors of Typhoon Yolanda/Haiyan.”

“She told me how their resiliency informs a critical engagement with disasters issues and climate crises; and that I’d resonate with them because they are animated, soulful and strong storytellers.” 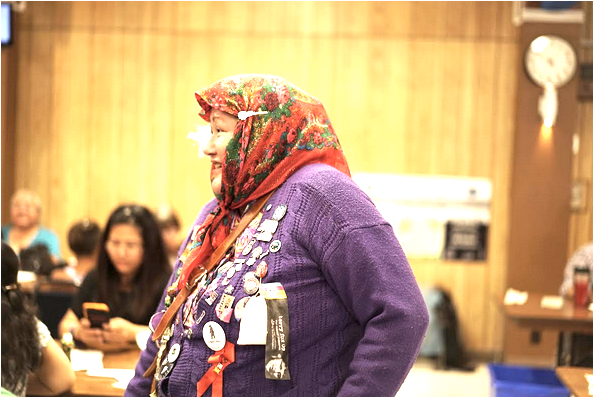 Sharon Shorty as Gramma Susie in a scene from “Tlingipino Bingo,” about the Tlingit indigenous people and Filipino immigrants. VANESSA BANTA

A storyteller himself, Gupa realized that “pursuing this subject would be a necessary step. Not only for me to understand the effects of climate change on my home country, but also to make a contribution toward global climate justice.”

Born in Mariveles municipality in Bataan province and raised in Quezon City, Metro Manila, Gupa was born with an affinity for nature, specifically water.

“My first introduction to survival is from the water. My mother and siblings taught me how to swim in Talaga Beach. When I learned that UBC and UVIC were close to the Pacific Ocean, I applied. I think through the water.”

Some of his past directing work that deal with the effects of nature or indigenous peoples include “Nawa’y Muli Tayong Makauwi” (“Hopefully, We’ll Return Home”) in 2015 for the ASEAN Center for Biodiversity in Los Baños, Philippines; and last year’s “Tlingipino Bingo” for Conversation Collective at the Whitehorse Nuit Blanche arts festival.

His fieldwork research for his dissertation is scheduled to begin this fall. “I plan to work with indigenous elders from seacoast communities, possibly from an island province in Luzon.

“Together, we will build a framework to understand the relationships between human beings, the ocean and the earth. In this study, I am curious about examining the links between indigenous epistemology, climate justice and performance.”