Best and worst US states for women’s equality 2020

Best and worst US states for women’s equality 2020 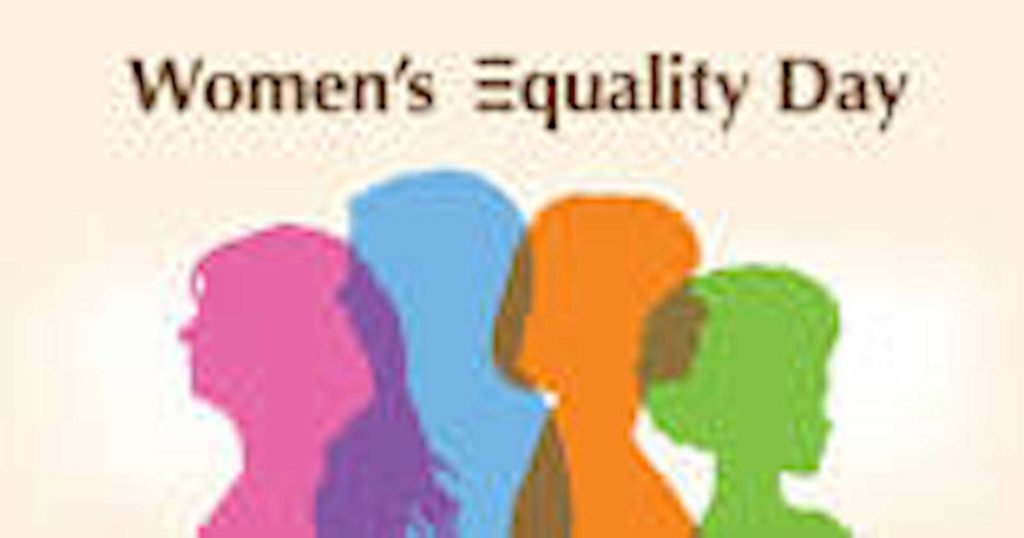 On Women’s Equality Day August 26, as women are losing their jobs at a greater rate than men during the COVID-19 pandemic, the personal-finance website WalletHub released its report on 2020’s Best & Worst States for Women’s Equality, as well as accompanying videos.

To determine where women receive the most equal treatment in American society, WalletHub compared the 50 states across 17 key metrics. The data set ranges from the gap between female and male executives to the disparity in unemployment rates for women and men.

To view the full report and your state’s rank, visit:
https://wallethub.com/edu/best-and-worst-states-for-women-equality/5835/