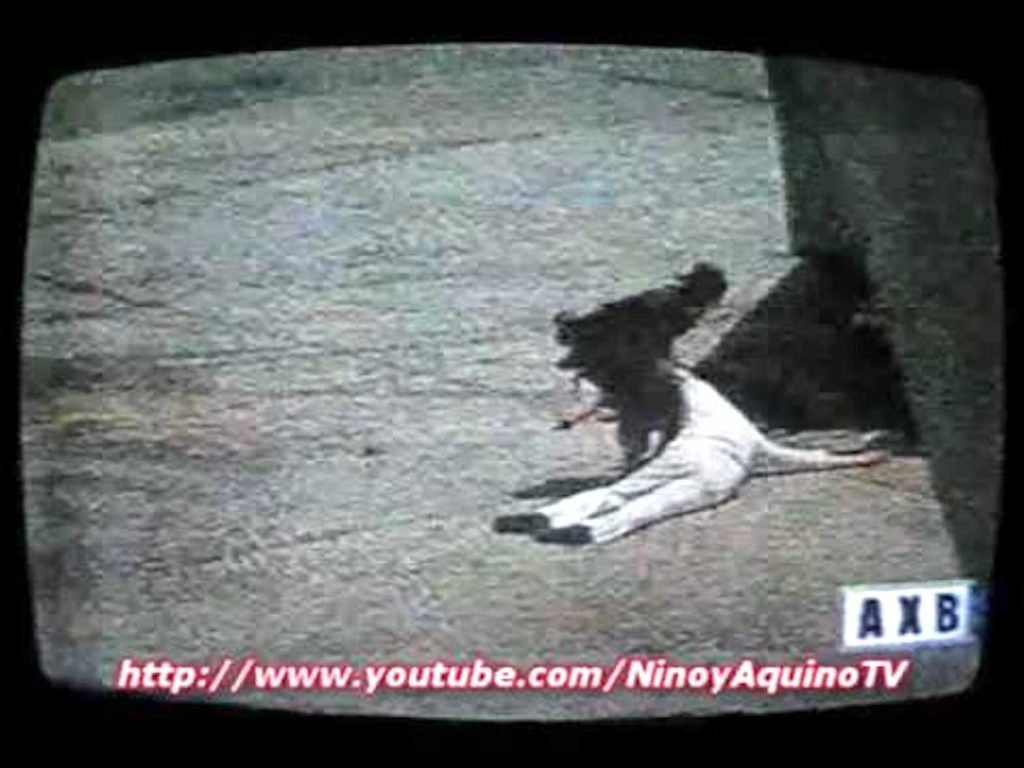 Senator Benigno ‘Ninoy’ Aquino, Jr.  was allowed to go to the U.S. in 1980 for medical treatment by President Marcos after being in prison for seven years. On August 21, 1983, he decided to go back to bethe Philippines  to try to convince Marcos to initiate a peaceful transition.  SCREENGRAB

I was driving alone in my car on my way to a parish picnic at Middle Church in West St. Paul, a few kilometers west of Winnipeg, Manitoba in Canada.

Suddenly, on my car radio, I heard a news bulletin announcing the death of Senator Benigno ‘Ninoy’ Aquino, Jr..

He was shot to death as he alighted from a plane at the Manila International Airport.

Ninoy was coming home from exile in Texas to try to talk to then President and dictator Ferdinand Marcos, his arch enemy.

Tears kept rolling down my eyes as I kept thinking, “How can a Philippine senator be killed just like that in broad daylight in the presence of tight security?”

If he can be killed for opposing Marcos, what about the ordinary Filipino?

What was happening to my motherland I left just 15 years ago?

That very night, I called a meeting of several friends in our house to discuss our response to the assassination.

I first reached out to Dante Buenaventura, head of the Magdaragat Dance Company and a known activist back home. He refused and instead threw the ball back at me.

I also refused as I wanted to write about the developing events instead of being the news.

Spontaneously, we decided to form a group and debated what to name it. Since I was already in contact with the New York group of Heherson “Sonny” Alvarez called The Ninoy Aquino Movement (NAM), I suggested that we become an affiliate of NAM.

But the majority wanted to be a separate group, and we eventually decided to name it after the date of the event – The August Twenty One Movement (ATOM). Winnipeg’ s ATOM preceded by a few months the Philippines’ own ATOM, co-founded by Ninoy’s brother, Agapito ‘Butz’ Aquino.

Arthur Dizon was chosen to be our first chairperson.

Butz Aquino’s visit, coming on the heels of his brother’s assassination, was heavily covered by the media.

The ruling NDP government at the time, gave Aquino a full caucus meeting followed by the opposition leader’s meeting.

His event at St. Edward’s Church Hall was packed and CBC TV did a full feature on him.

Fearful that Marcos minions would try to disrupt our Aquino event, I requested some security detail from the RCMP. I was informed that since Butz Aquino was not an ‘official’ of the Philippine government, I should ask the Winnipeg Police.

We were glad the police provided some 20 -25 officers to the event. 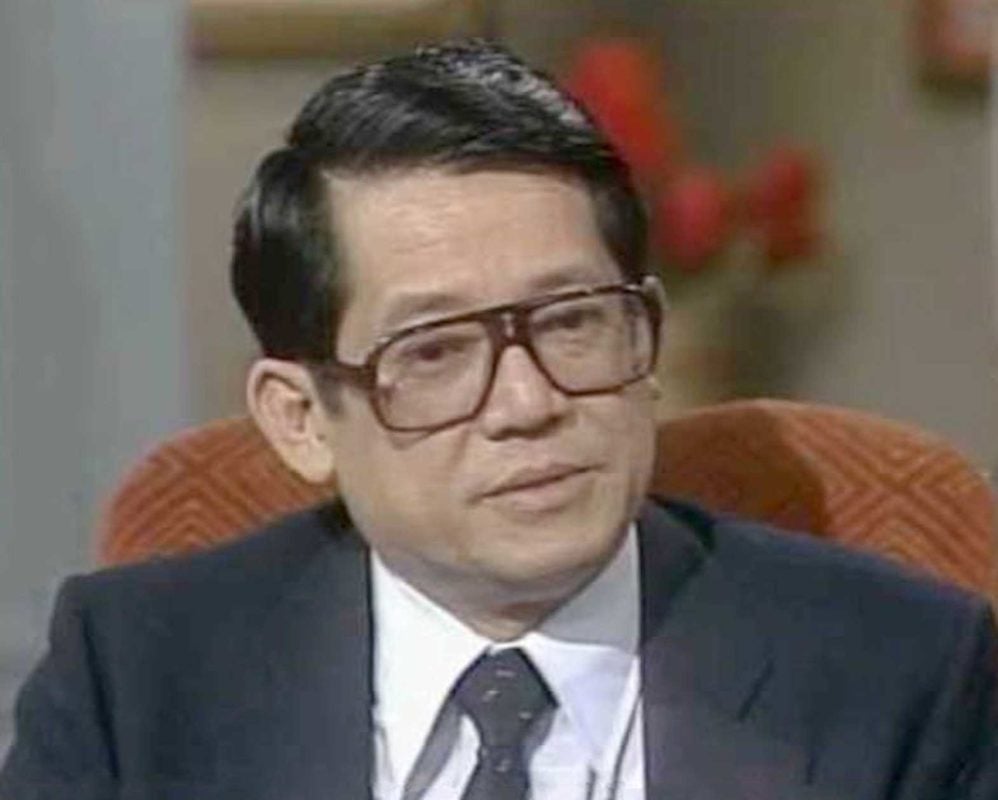 Fear haunted us during those times to the point of paranoia. I had to shield our bedroom window where Butz slept and assigned one of our members, Al Relano, to be his close-in bodyguard (unarmed, of course). Butz had his own personal bodyguard who I remember, carried a .32 caliber pistol in a clutch bag.

The Marcos dictatorship apparatus in Winnipeg, headed by then Consul Leovigildo Anolin was understandably not pleased with our group and our activities.

My family and I were the target of harassment during the early days and months of our organizing.

One of the tactics used by our “enemies” was to make anonymous phone calls to the house. In one of those phone calls, my 10-year old daughter was the one who answered the call inquiring about my whereabouts. The caller told my daughter they would kill me and hang up.

Or, they would leave threatening messages in our answering machine.

They mailed an anonymous letter to St. Edward’s Church addressed to : “Ted Alcuitas – R.I.P.” It was well known that Fr. Sam Argenziano, pastor of St. Edward’s was a strong supporter of our cause.

One night, our whole family was awakened by loud knocks and shouts in our door. When I opened the door, I could not believe my eyes. Two burly firemen with axes were ready to break our door if I did not open it in time.

“Somebody phoned that you have a fire in the house,” they told me to my surprise.

I could not of course determine who were doing these things and decided to do something about it.

First, I reported the incidents to the Winnipeg Police who interviewed me. I submitted the tapes of the phone calls and the letter.

Next, I appeared before a Filipino community TV program and warned and played a “trick” on my harassers.

“I know who you are and have submitted your names to the police. Remember that we are not living in the Philippines but in Canada. If anything happens to me or any member of my family, you can be sure that the police will be after you.”

The threats sort of dissipated after that. And of course, I really don’t know who they were.

When an article of mine critical of the Marcos government appeared in the Winnipeg Sun, the Philippine consul phoned the editor to complain about the article. The editor feared for my life and advised me to have my telephone unlisted. He also had the consul’s rebuttal to my article by the printed.

ATOM supported Cory Aquino’s candidacy and had a celebratory event when she won. We invited Senator Al Graham, the Liberal senator who was in the Philippines as an election observer during the snap election and Liberal opposition leader Sharon Carstairs as guests.

On this 37th anniversary of the death of Ninoy Aquino, we do well to remember these things.

That people stood up against the dictator. And that we have to pay a price for that stand.

Today, as our motherland faces another dictator in the person of Rodrigo Duterte, we need the same opposition and courage to stand up.