Glenda Esteves, 45, and Teddy Lee Esteves, 44, were arrested and charged with fraud, forgery and money laundering. The Esteves was scheduled to appear in court on Aug. 13, while Mr. Esteves is to appear on Oct. 22. 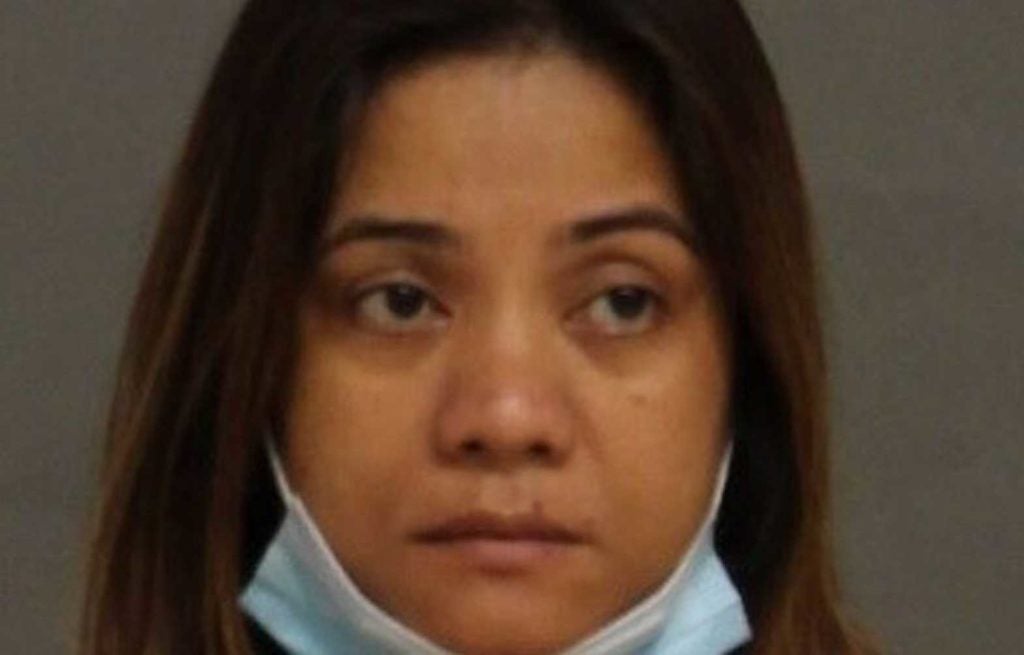 Glenda Esteves of Toronto was arrested for an alleged S3.5 million Ponzi scheme that targeted the Filipino community. TORONTO POLICE

Investors were led to believe they were putting their money in a cosmetics company but, in fact, police said, “the victims were deceived and their money was never used for any investment.” The investors lost more than $3.5 million, and there are likely more victims and other companies involved in the scheme.

A company known as Mac Glamour Ltd. allegedly recruited victims and convinced them to take out loans and second mortgages, or invest cash and other equity in the company’s future.

Victims were all promised large financial returns on their investment. But police say the money was never used for investments.

Police are asking anyone who has dealt with these companies to contact them via email at [email protected].