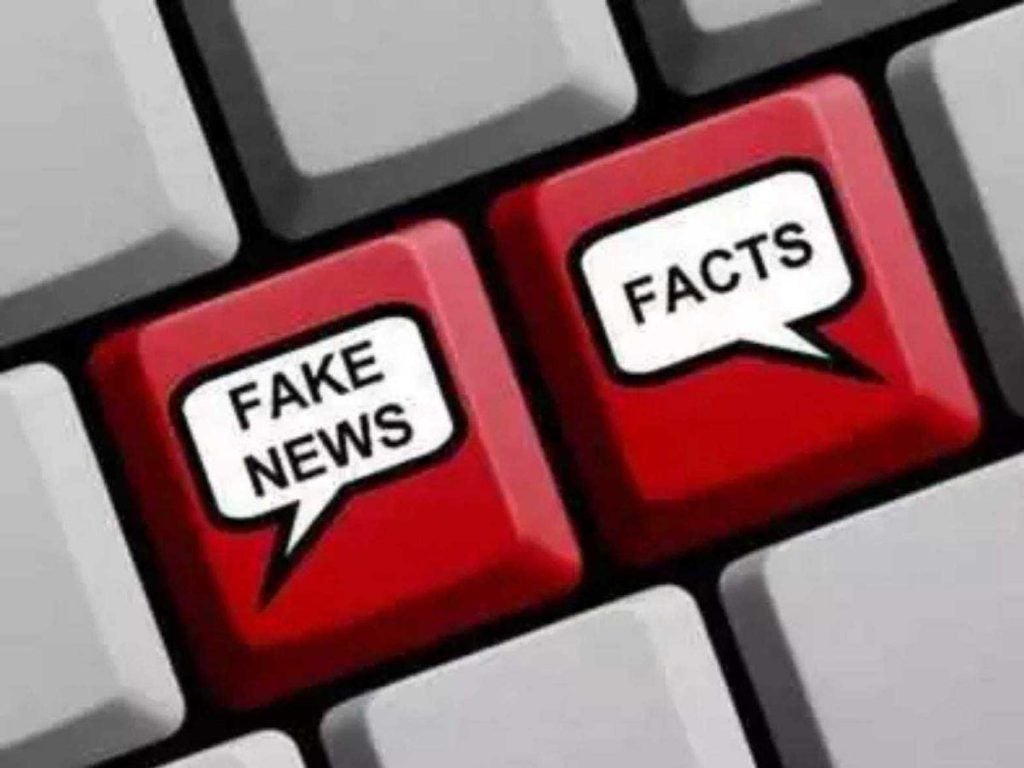 “Today, everyone knows everything: with only a quick trip through WebMD or Wikipedia, average citizens believe themselves to be on an equal intellectual footing with doctors and diplomats,” writes Dr. T. Nichols in his pre-Covid book, The Death of Expertise.

This Oprah Winfrey Show, started in 1986, comes to mind.  The show seemed to demystify “unknown” (a.k.a. rare) psychological (and other) disorders by presenting the case and cure, often with a live afflicted being on television.

Viewers got a lot of information about the disorder and treatment. Some viewers probably felt blessedly wiser — many unwittingly making themselves armchair experts — gasping at the misfortune and treatment of others, quips one of my analytical kibitzer friends. Many got out of their snuggest armchair.

The audience got a lot of information. But did they get the “knowledge,”  the dynamism behind the patient, the disorder, and the treatment? To be a doctor (or an expert) is a challengingly arduous and expensive paper-chase, quips my other doctorate kibitzer friend.

“We (Americans) long ago became a narcissistic nation whose citizens believe they can become competent in almost any subject by watching enough television and spending enough time on the internet,” adds Dr. Nichols, an adjunct professor at the Harvard Extension School and a prolific author.

‘Information’ and ‘knowledge’ are distinct: “Information is extremely cheap to produce… knowledge is incredibly expensive to produce,” averred Dr. J. Donovan, a social scientist and director of the Technology and Social Change Research Project at the Harvard Kennedy School.

One can easily share or get information freely from myriad platforms freely offered by tech-companies. You can bridge your unabridged thoughts with the world. However, this may change now that the scrutiny of Congress is inching towards the “Four Titans of Technology,” so we are told.

Moreover, Dr. Nichols reminds us that, “Technology and increasing levels of education have exposed people to more information than ever before. These societal gains, however, have also helped fuel a surge in narcissistic and misguided intellectual egalitarianism that has crippled informed debates on any number of issues.”

It seems everyone knowing everything. The truth is thus negated or distorted; at its worst, it is sometimes intentionally delegitimized through misinformation.

Does reaching into your pocket to “google” information mean grasping the “knowledge,” the essence behind the topic?, rhetorically inquired my doctorate kibitzer friend.

Before the current political zeitgeist, which we now must endure, we were relying on medical providers and scientists for good information. But everybody agrees no one is truly infallible; expert failures are real and happen every day. In fact, “Some reject expertise because of the previous ‘failures’ of experts. This is always one of the reflexive explanations for the refusal to listen to the educated and experienced”, again stated Dr. Nichols.

The danger, bluntly stated by Dr. Nichols, is when ordinary citizens believe that no one knows more than anyone else. Democratic institutions themselves are in danger of falling either to populism or to technocracy or a combination of both.

A person in authority, like a president turned “enabler, is tenfold more influential and toxic and can wield quasi-cultish power, quips an apolitical kibitzer friend.  People who reject expertise because they believe they are smart and clued in to the mistakes of experts will accept the words of an “enabler.”

There must be a reason why many Americans think they are smarter than experts. Paradoxically, wrote Dr. Nichols, the increasingly democratic dissemination of information, rather than produce an educated public has instead created an army of ill-informed and angry citizens who denounce intellectual achievement.

Are we all afflicted with the Dunning-Kruger Effect? This is a cognitive (mental) bias in which one is apt to assess his or her cognitive ability as greater than it truly is. One often overestimates himself as “knowledgeable” when, in fact, he lacks real knowledge.

“Because we are unaware of our deficiencies, we generally assume that we are not deficient, in keeping with the tendency of us to choose what we think is the most reasonable and optimal option,” according to Drs. D. Dunning and J. Kruger. Is the Dunning-Kruger Effect being boosted by technology in your pocket or by a toxic enabler-in-authority?

Charles Darwin more than two centuries ago aptly summed this up:  “Ignorance more frequently begets confidence than does knowledge.”

Dr. Aggie Carson-Arenas is a Certified Clinical Psychology Specialist, a former associate professor and university research director. He is a Behavior Analyst Specialist in Nevada, an educator, clinician, researcher, consultant, columnist and a published author. Dr. Carson-Arenas together with his daughter Abbygale Williamson Arenas-de Leon authored, “You’re Okay, I Am Perfect (How teens and adolescents & those in between quest for identity)” available in print and digital. Abbygale also authored “88 Things Every Professional Should Know… or Else” soon to be available digitally. Please e-mail at: [email protected]