It’s an inspiring time to be Filipino in San Francisco 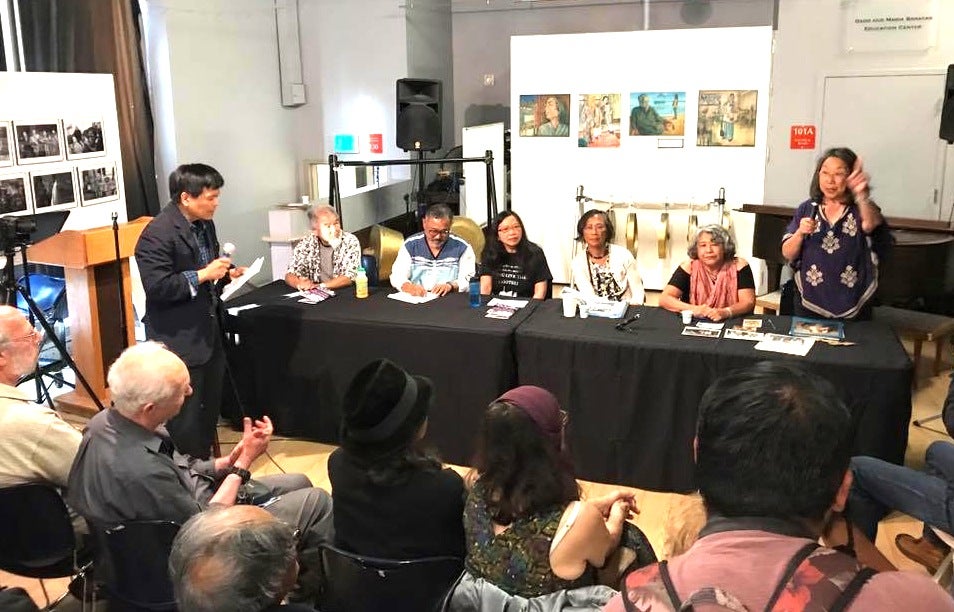 Filipino Americans commemorate the 40th anniversary of the I-Hotel protest, eviction and fight for low-cost housing for seniors. EDWIN BATONGBACAL

SAN FRANCISCO — Recently, I watched Tagalog plays at a small theater with an offbeat name. Bindlestiff is in a neighborhood that just got designated by the state of California as an important cultural enclave. A few blocks away, a veteran Fil-Am activist is gearing up for his next challenge as librarian of the Filipino American center of the San Francisco Main Library.

It’s an inspiring time to be Filipino in San Francisco, especially if one recalls how things were for Pinoys just a few decades ago.

A group of Filipinos did just that last week in another part of the city. I wasn’t able to make it to the event, but a big crowd attended the commemoration of the 40th anniversary of the I-Hotel eviction in August 1977. That was when about 50 elderly residents of the International Hotel, mostly working class Filipino men, were forced out of their home.

Thousands of protesters, including young Filipino American activists like my friend Emil De Guzman, tried to stop the eviction. They failed and the elderly residents were evicted.

I met one of them 20 ago when I wrote a story on the 20th anniversary of the I-Hotel eviction for the San Francisco Chronicle. Felipe Daguro looked frail and tired as he walked with me on the empty lot where the I-Hotel once stood..

Mang Felipe also asked: “When is the International Hotel going to rise again?”

That was the last time I spoke with Felipe Daguro. I don’t know what happened to him. He was already 91 when we met. But the I-Hotel, his old home, did rise again just six years after our meeting.

In 2005, the new I-Hotel opened on the same spot where Mang Felipe and his fellow residents and young Fil-Am activists once tried and failed to stop an eviction that drew national attention in the U.S..

“Strength. That’s what I remember,” Filipino American activist Estella Habal told the San Francisco Chronicle as she recalled the night of the eviction during the 40th anniversary commemoration. 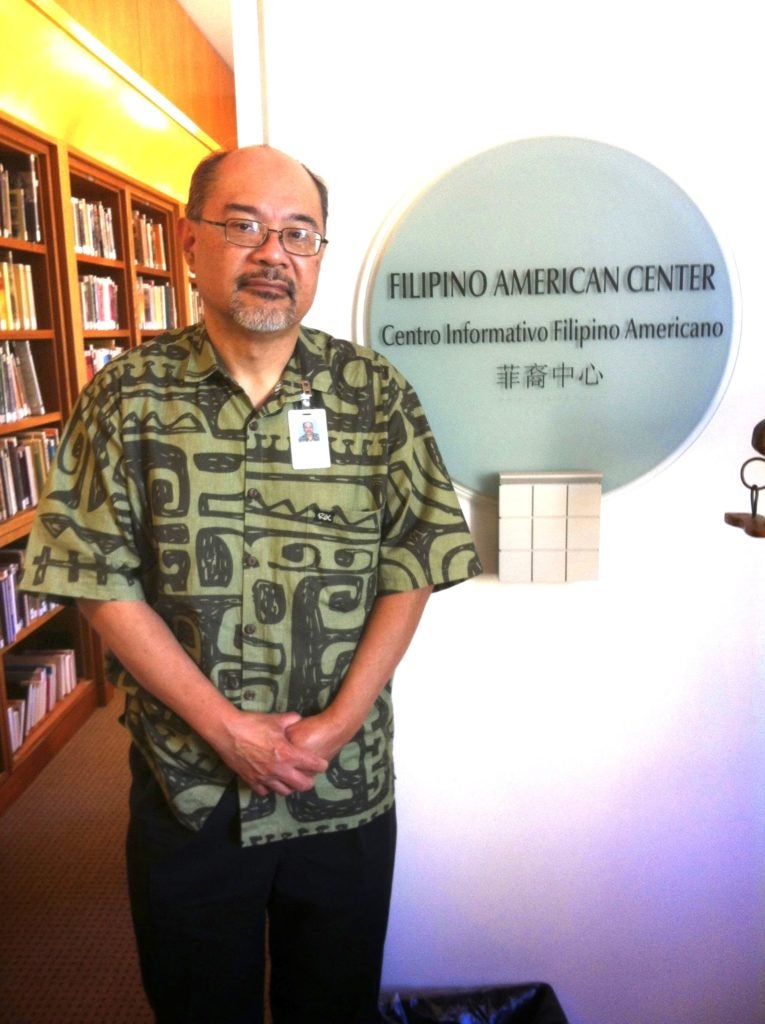 Thanks in part to that show of strength and solidarity, a stronger and more vibrant Filipino American community is what we see now in San Francisco. It’s not just in the old Manilatown.

In the summer in the City by the Bay, one can enjoy a mini-festival of Filipino plays — in Tagalog. It’s not just for Tagalog-speaking Pinoys. If you don’t speak Tagalog, that’s not even a problem. The innovative community theater company Bindlestiff Studio uses supertitles to help non-Tagalog speakers understand. It’s been a hit among Filipinos and non-Filipinos interested in Pinoy stories.

Bindlestiff Studio itself is in a neighborhood called Soma Pilipinas. This month Soma Pilipinas was designated by the state of California as a cultural heritage district.

“SOMA Pilipinas is home to unique Filipino cultural institutions such as Bindlestiff Studio, the only dedicated Filipino-American performance space in the nation; and Arkipelago, one of just two Filipino-American bookstores in the United States,” the California Cultural District site says. “The district is also home to high-profile cultural events that draw Filipino community members from throughout Northern California. These include the Pistahan Parade and Festival each August and the Parol Lantern Festival in December.”

The Filipino American Center was created in the 1990s around the time the new SF Main Library opened.

“I’ve got a lot of work ahead of me in terms of getting new titles,” Abe said. “People are still checking out books. The circulation is fairly decent for Filipino and Filipino American works.”

He is drafting plans for one project close to his heart. Abe hopes to create a list and perhaps even a collection of books on the martial law era when the Philippines was under the dictatorship of Ferdinand Marcos.

“It would be a great learning tool that the community can use to understand that period, especially the young generation,” he said. “I want to give people an opportunity to learn about that history and make their decisions.”

Abe is aware of that history. He was an activist of the U.S.-based movement against the dictatorship in the ‘70s and ‘80s.

He is also already busy preparing for yet another popular Filipino tradition in San Francisco, the Filipino American Book Festival. The fourth Filbookfest will take place in October.