Fil-Am, 18, among US Marines who died in sea training mishap

Fil-Am, 18, among US Marines who died in sea training mishap 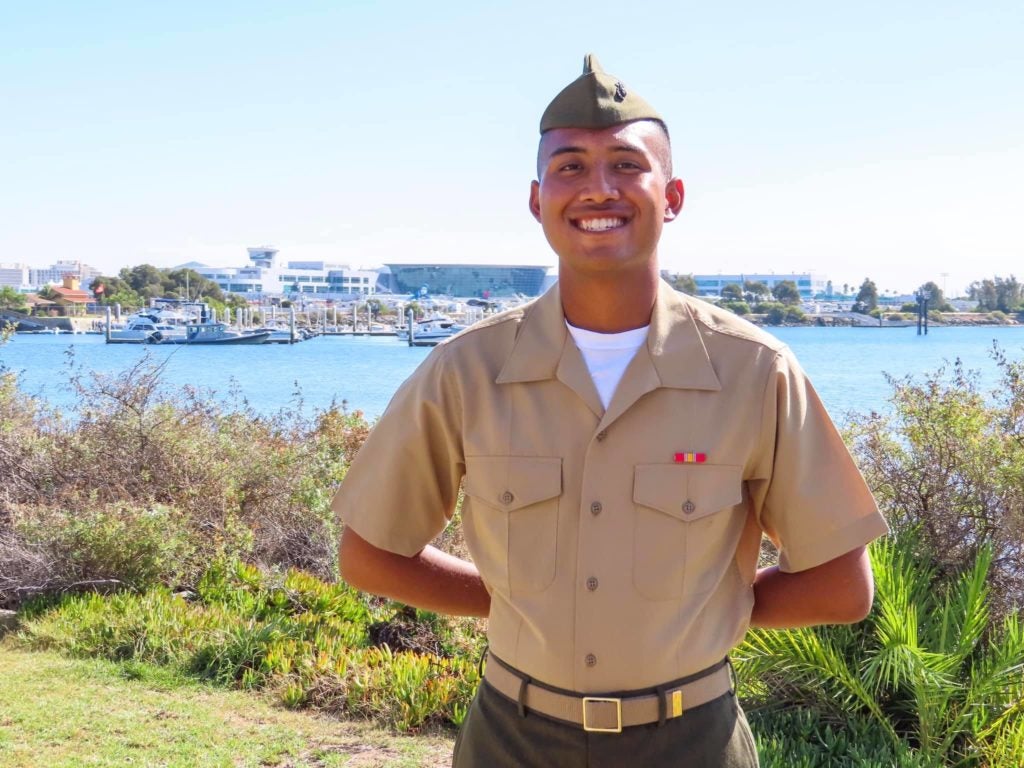 LOS ANGELES – A Filipino American member of the US Marine Corps died with 8 other military personnel in a training mishap July 30 off San Clemente Island when their amphibious assault vehicle accidentally sank in deep water.

Pfc. Bryan Juan Carlos Baltierra, 18, and his comrades-in-arms died on Thursday, around 5:45 p.m. when their amphibious assault vehicle (AAV) from the 15th Marine Expeditionary Unit started taking on water and “rapidly sank” off the coast of California.

The AAV was returning to the amphibious transport dock Somerset after training at San Clemente Island. The vehicle had 15 Marines and one sailor aboard at the time, the Marine Corps confirmed. Baltierra was among remaining 8 military personnel still missing and presumed dead. Another soldier recovered from the scene also died.

After an extensive 40-hour search, the commandant of the Marine Corps, General David H. Berger, officially announced that all eight missing service members had perished and rescue efforts were turned to recovery.

A GoFundMe page has been opened to help Baltierra’s family in facing funeral expenses and financial hardships caused by the Covid-19 pandemic.