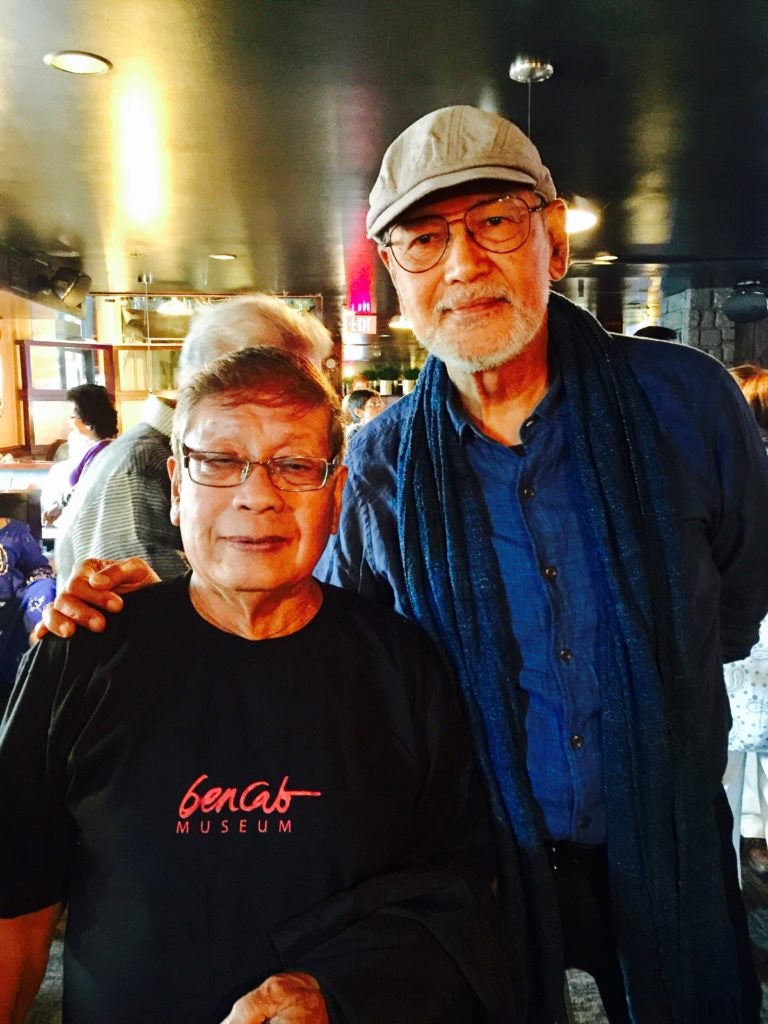 Maestro Romy Mananquil invited Bencab to Toronto. Both of them worked as illustrators for Liwayway Magazine in 1963. INQUIRER/Marisa Roque

TORONTO, Ontario — Severe thunderstorms and the resulting traffic mayhem on Wednesday, August 2 did not stop attendees from having “An Evening with Bencab,” (Benedicto Reyes Cabrera), Philippine National Artist for the Visual Arts.

The historic Miller Tavern on Yonge Street was the venue for the welcome reception, jointly hosted by the Philippine Artists Group (PAG) and the University of the Philippines Alumni Association of Toronto (UPAAT).

At 7 p,m. Bencab arrived with his partner Annie Sarthou and was mobbed like the rock star artist that he is.  Fans jostled for prime positions for photos with the artist and guests grabbed the little postcard invitations handed out by the organizers, to get Bencab’s autograph.

PAG and UPAA Toronto members mingled and shared their Bencab memories and memorabilia while a big TV screen showed Bencab’s artwork in a continuous loop.  Another screen ran videos showing his Baguio Museum and other Filipino artists discussing Bencab’s contributions to both local and international art circles.

Bencab remained serene through it all, graciously acceding to all the demands made on him by his adoring fans.  Toward the end of the event, Gene Lopos, PAG president and PAG founder Maestro Romi Mananquil, presented Bencab with a plaque that stated his honorary membership in PAG. 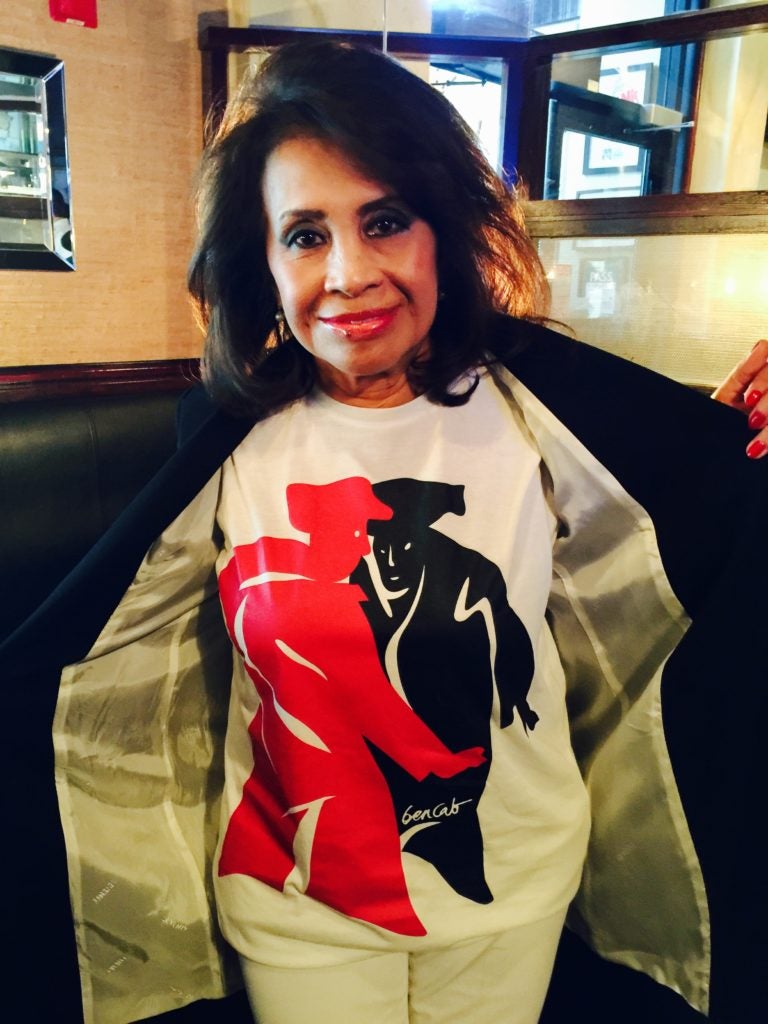 Dr. Vicky Santiago, former UPAAT president and one of the event’s sponsors, proudly shows off her Bencab T-shirt. INQUIRER/Marisa Roque

Bencab is a product of the University of the Philippines Department of Fine Arts, where he majored in Illustration.  Although he dropped out before completing his degree to help support his family, his achievements and stature in the art world as a painter and print maker prompted UP to confer on him an honorary doctorate on June 19, 2008.

Prolific in both his output and reach for new artistic media, Bencab has amassed numerous accolades and praises from international art organizations and governments.

For a comprehensive overview of Bencab’s achievements as an artist, philanthrophist, and protector of native art, visit http://www.bencabmuseum.org/national-artist/ 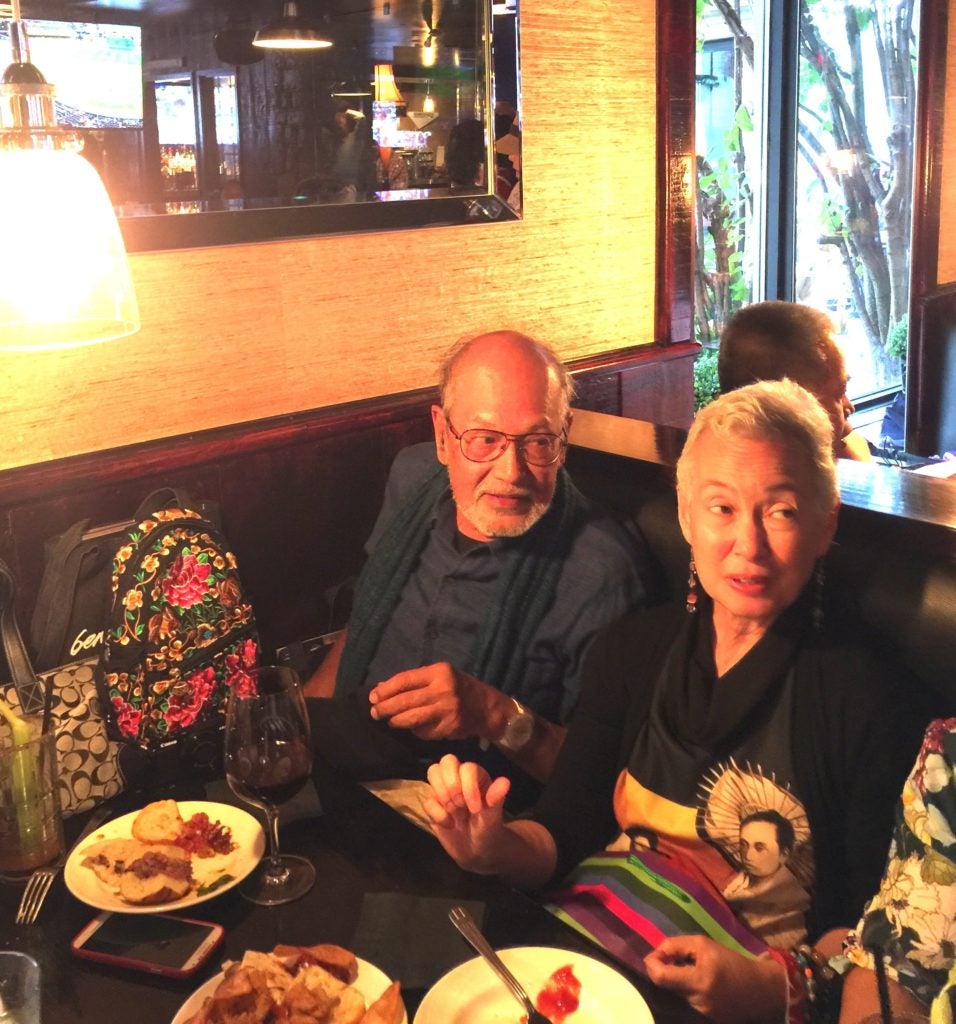