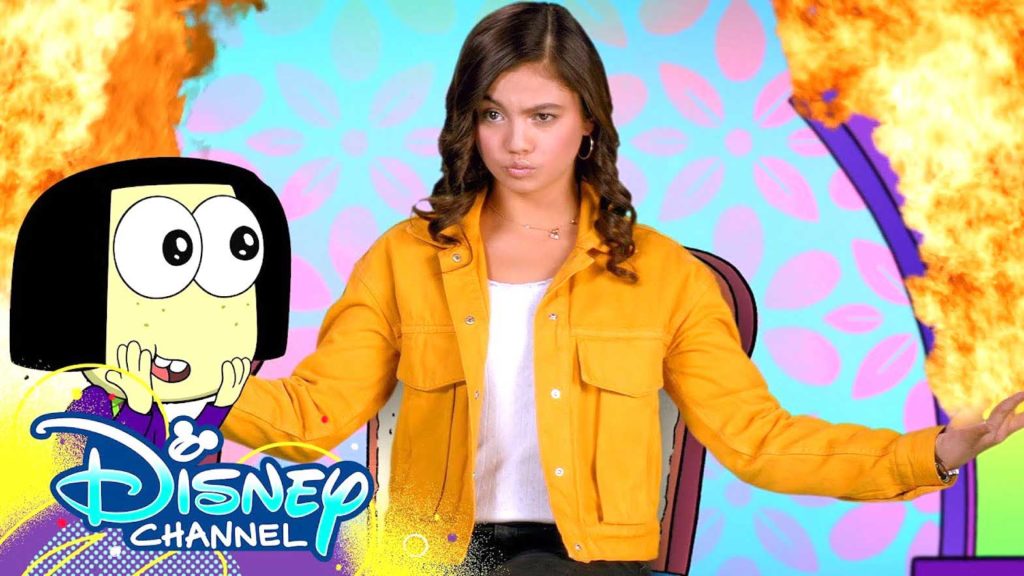 Siena Agudong is starring in

In Agudong’s latest project, she plays Reina Carvajal, who has the ability to manipulate heat, which takes her on an adventure as she learns to manage her powers.

Born and raised in Kauai, Hawaii, Siena is half-Filipino on her father’s side. Her parents are Karen and Kenneth Agudong. Siena started acting in local Hawaii productions at age 7.

Among various projects, she played Nick, a street smart con-artist who makes her way into the home of Liz and Ed, played by Melissa and Sean Astin, in Netflix’s “No Good Nick.” She also starred in Warner Brothers’ “Alex and Me,” alongside US soccer Olympic gold medalist Alex Morgan.