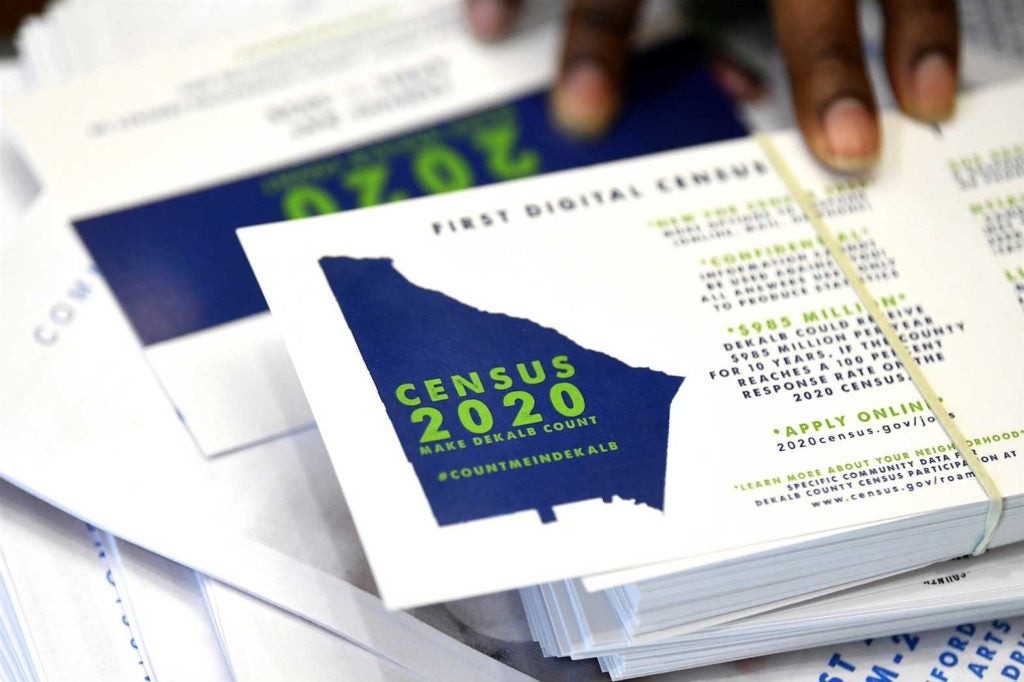 SAN MATEO, California —San Mateo County currently has the highest census self-response rate of any county in the state of California.

As of July 29 in San Mateo County, 73.9% of households have already submitted their census forms, and despite the ongoing Covid-19 crisis, census outreach efforts remain underway.

However, despite the 73.9% response rate, over a quarter of San Mateo County households are still unaccounted for. County officials say they are committed to continuing its robust census outreach to historically undercounted communities.

Beginning on August 11 , census enumerators will be making in-person visits to households that have not yet filled out their census forms. Enumerators will conduct in person interviews to collect the information required to fill out the census for that household.

Over the remaining months of census data collection enumerators will make repeated visits to households that they are not able to contact on the first attempt. Even though in-person data collection is beginning in August, the census can still be filled out online or by phone at any time.