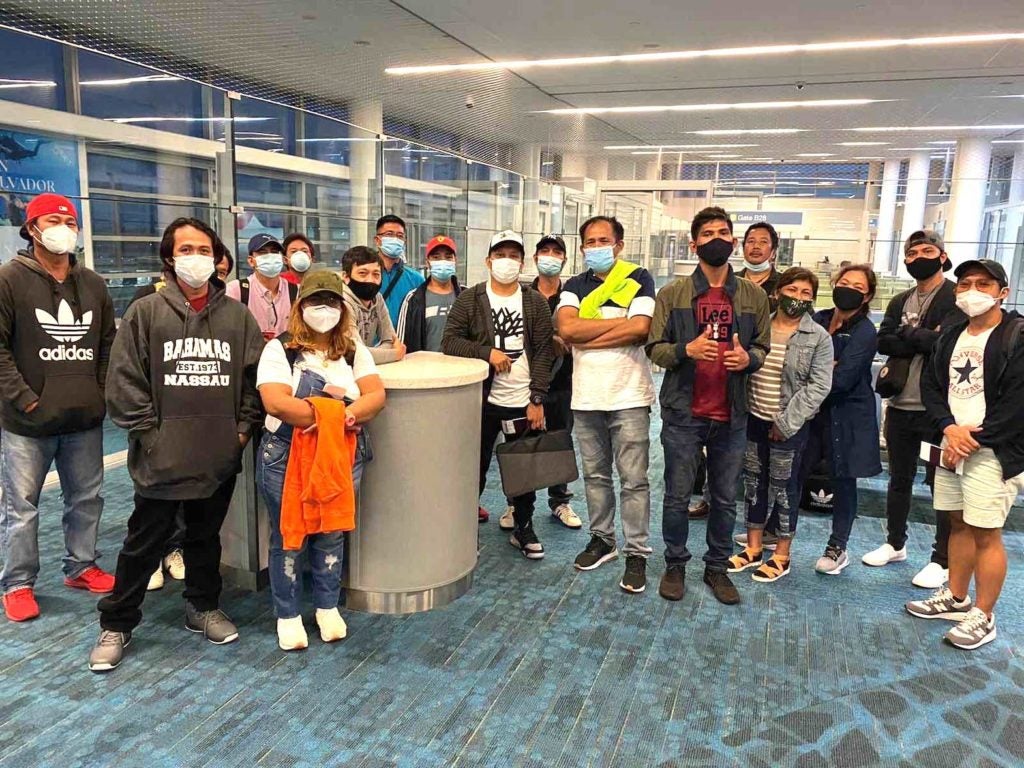 Repatriates from British Virgin Islands flown to Nassau to join the airbridge. CONTRIBUTED

WASHINGTON, D.C. — Two hundred five Filipino OFWs and their families were repatriated to the Philippines from the Cayman Islands, the Bahamas and British Virgin Islands on July 28. The chartered British Airways flight arrived in Manila at noon on 30 July 2020.

The Philippine Embassy in the United States and the Philippine Overseas Labor Office-Washington DC partnered with the Office of the Governor of the Cayman Islands for the second “airbridge” repatriation flights.

Several OFW were given financial support from the Department of Foreign Affairs ATN Fund, OWWA Repatriation Fund, and private donations to the Cayman Islands Government. 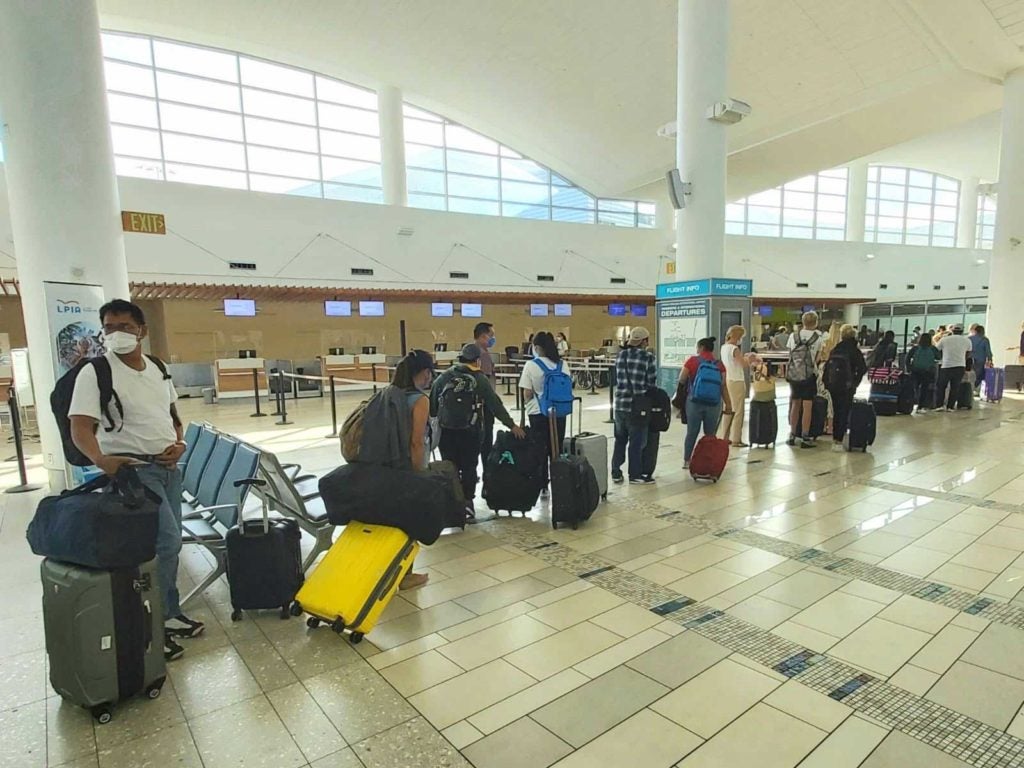 Filipinos from Cayman Islands repatriated through the 2nd airbridge flight via London. CONTRIBUTED

“The two Manila airbridge flights are immensely appreciated, and they underscore the strength and depth of Philippine-UK bilateral ties”, Foreign Affairs Undersecretary Sarah Lou Y. Arriola declared in a statement from Manila.

She added that the Philippine Government will continue to work closely with other governments and organizations to mount similar repatriation flights to bring home Filipinos who are in distress as a result of the Covid-19 pandemic. 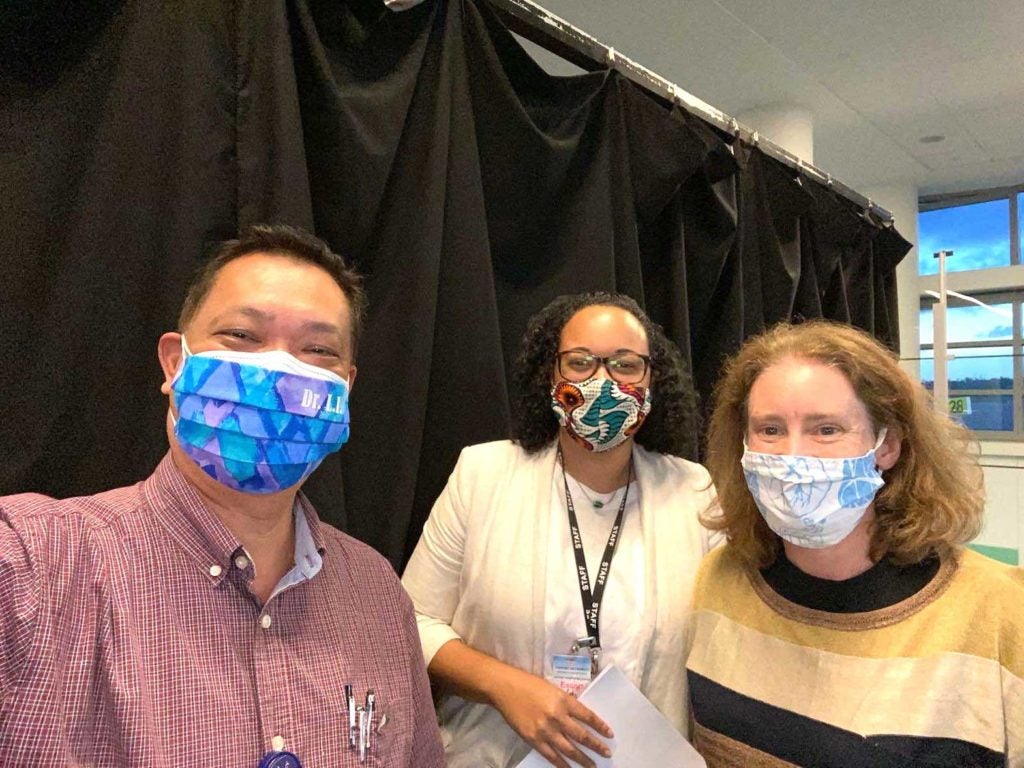 Upon arrival at NAIA, the repatriates underwent thorough documentation and briefing on current safety protocols prescribed by the IATF-EID as well as RT-PCR COVID-19 testing. They will be temporarily housed at Bureau of Quarantine-approved facilities for their mandatory quarantine while they await the result of their RT-PCR test.